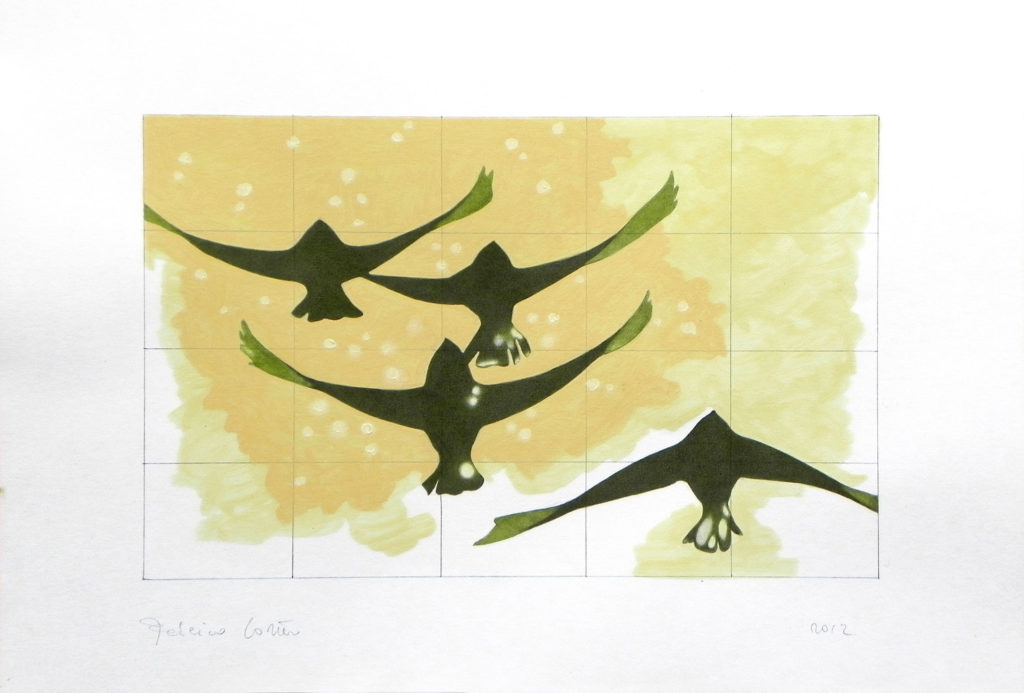 When I was a young boy I danced like a madman following the tune of an old vinyl of my parents, “Point Me at the Sky” by Pink Floyd. I didn‘t understand the lyrics, I didn’t know that the song told of a pilot that crashes for a fault to his plane. I figured it was an exhortation to take the flight. In the bright contrast of the hot summer afternoons, I saw the black silhouettes of the birds flying against the backdrop of a clear sky. I saw the leaves of the plants  filtering the sunlight, and revealing the consistency of their veins and in some cases the shadow of a small frog, motionless, resting on them. To the tune of that song, watching some fishes caught in a basin of zinc, I imagined them free and strong in their river, darting happy in the glow of the August sun. 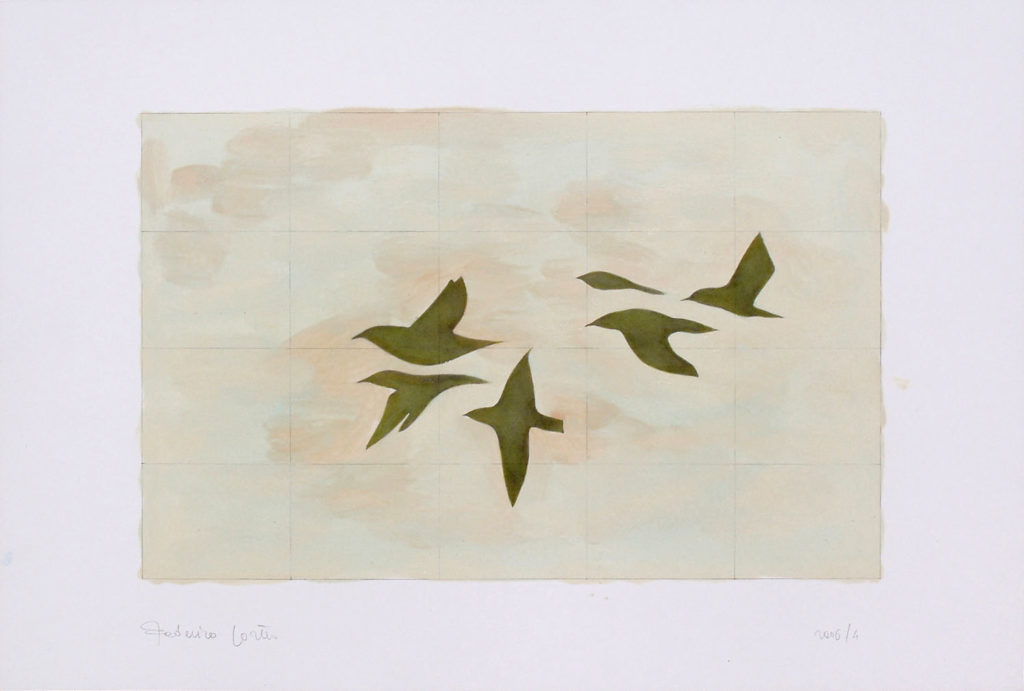 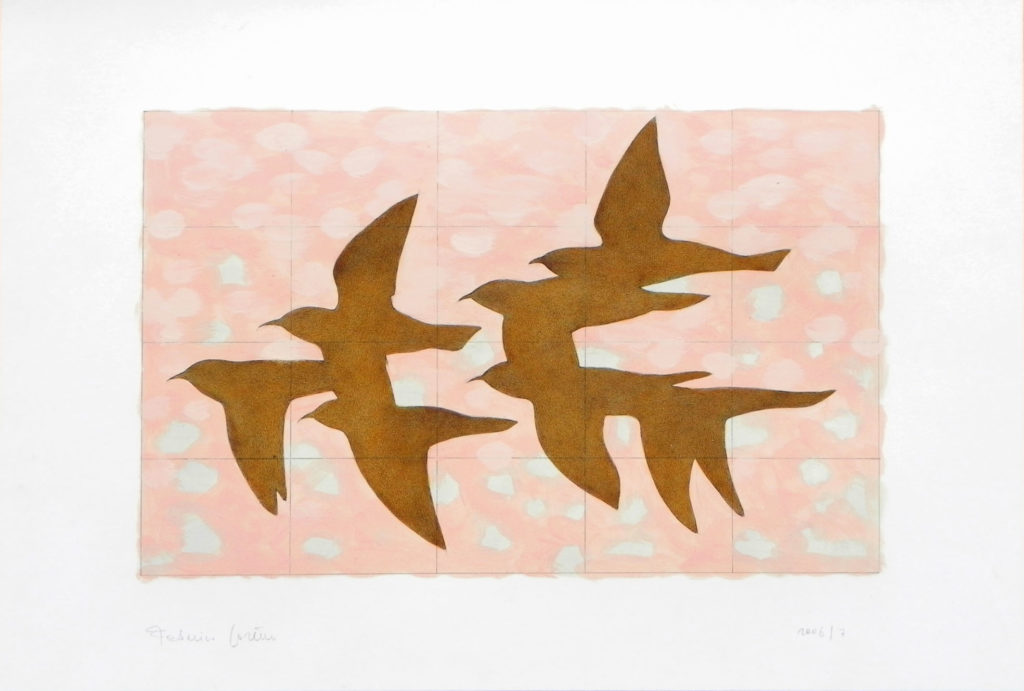 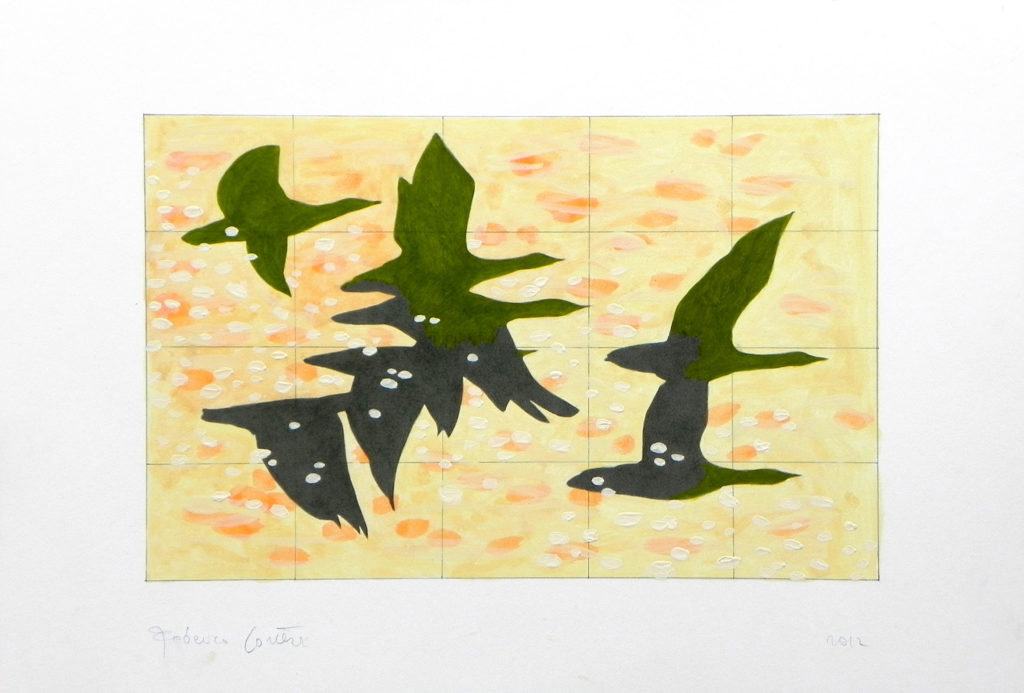 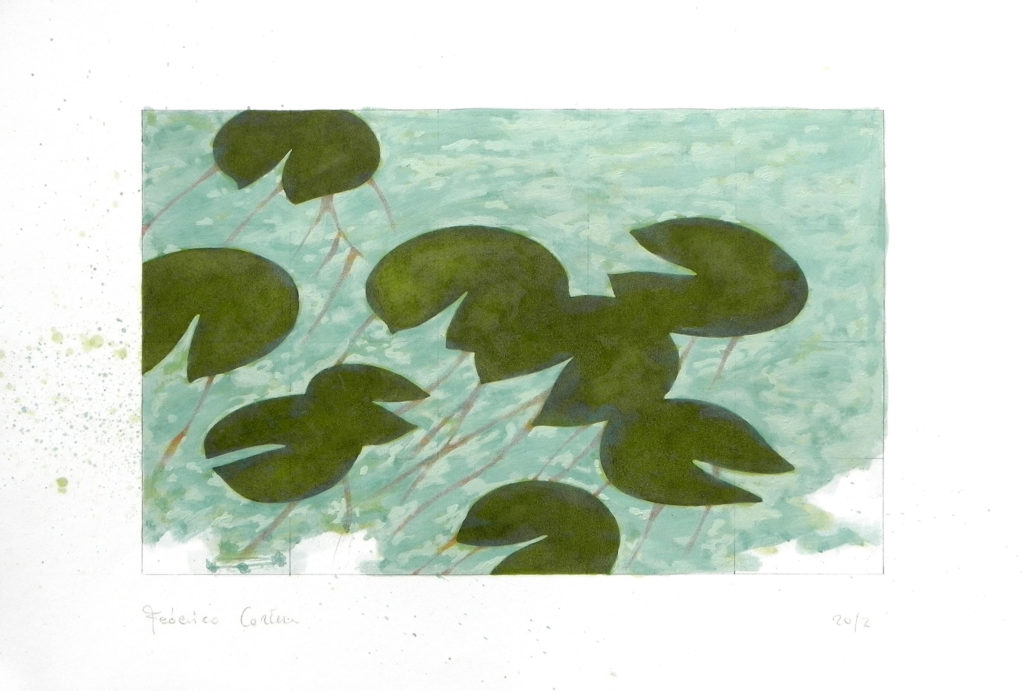 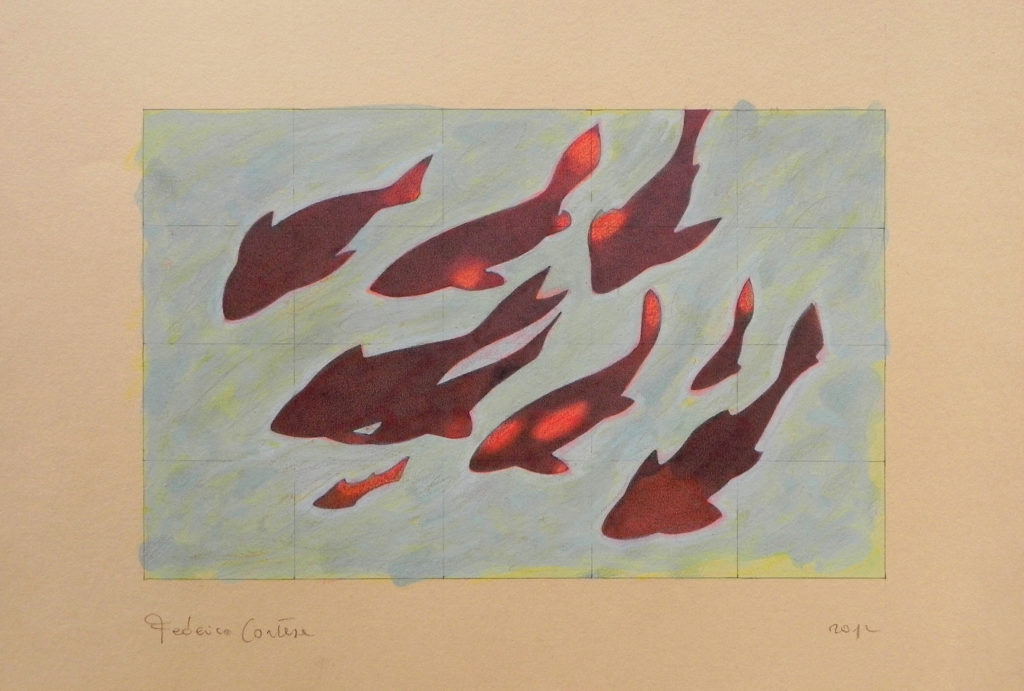 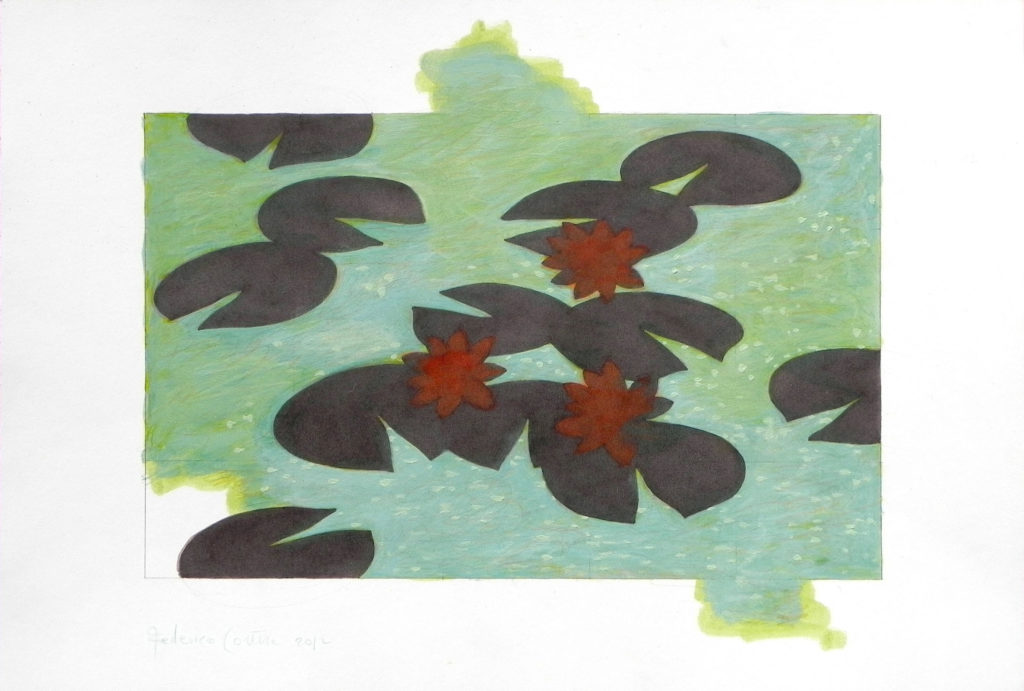 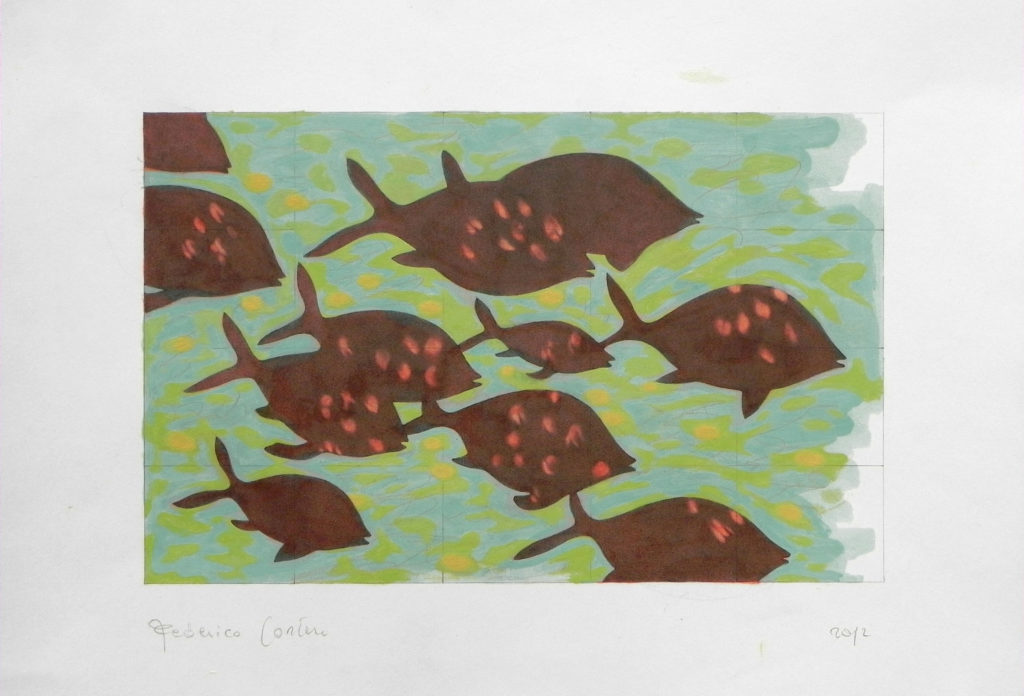 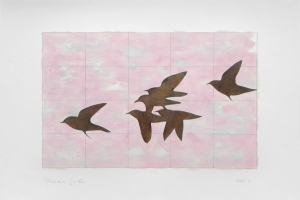 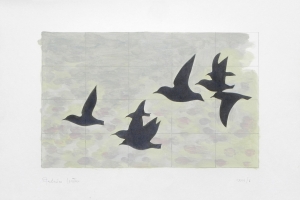 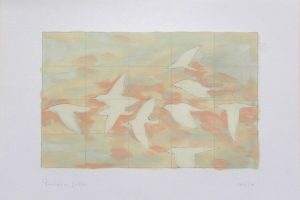 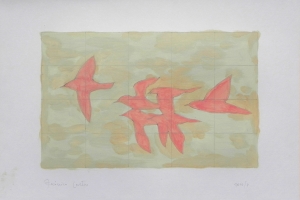 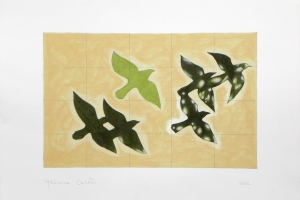 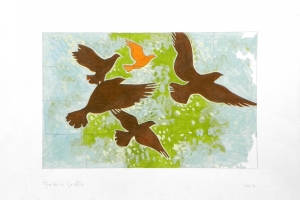 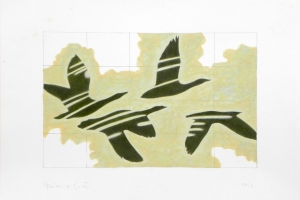 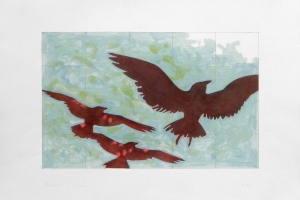 These artworks are available for sale. The price of each one is 195 €. Contact me if you are interested or want more infos (the shipment is free inside the European Union). 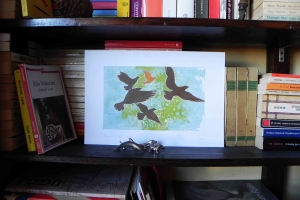 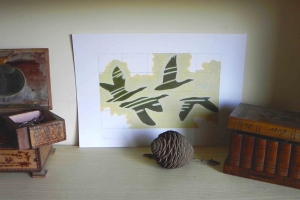 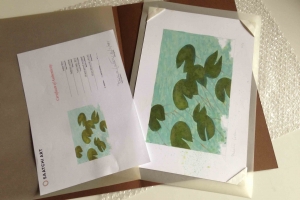 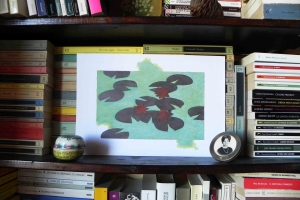