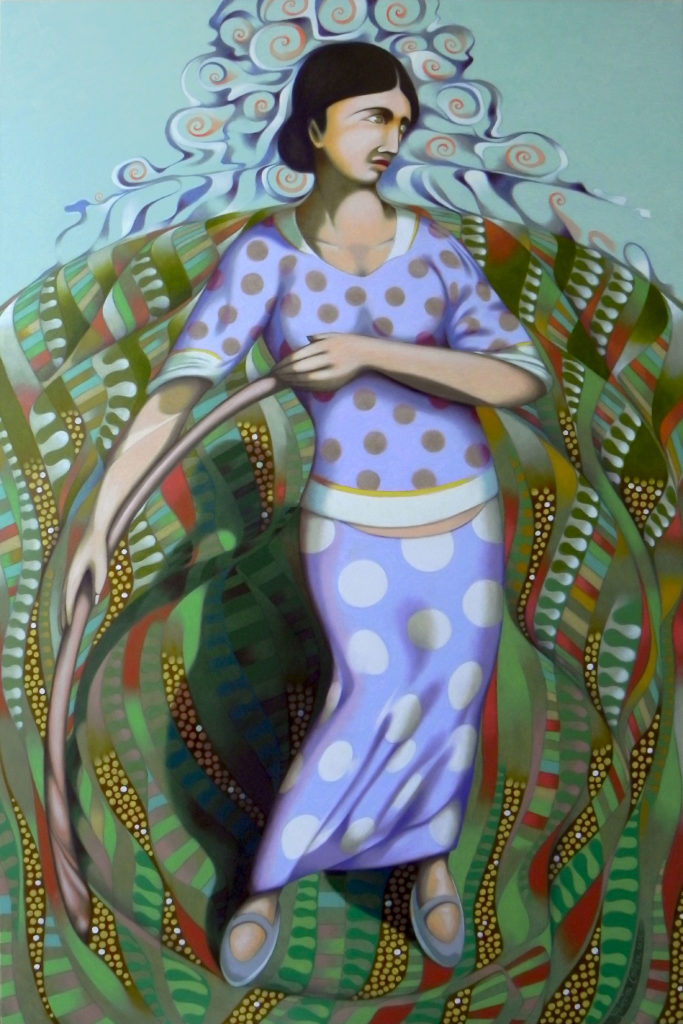 In case you are interested the price of the painting is 1990 €. THE SHIPMENT IS FREE WORLDWIDE. Contact me if you need more details about availability, packaging, shipment or prices. 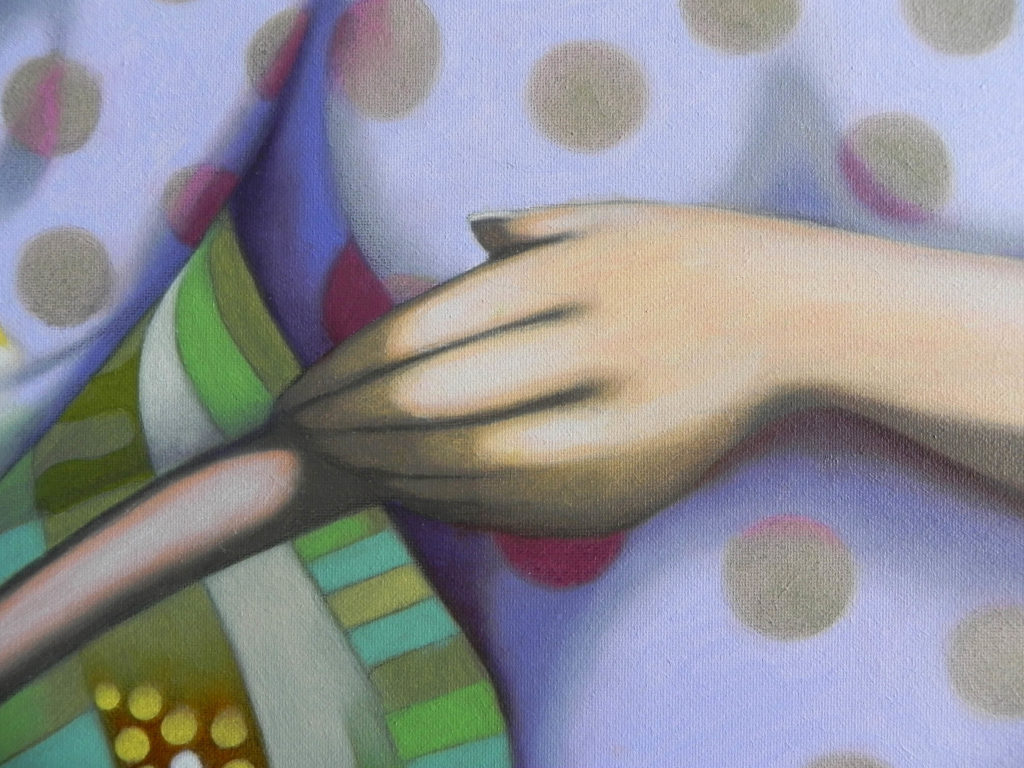 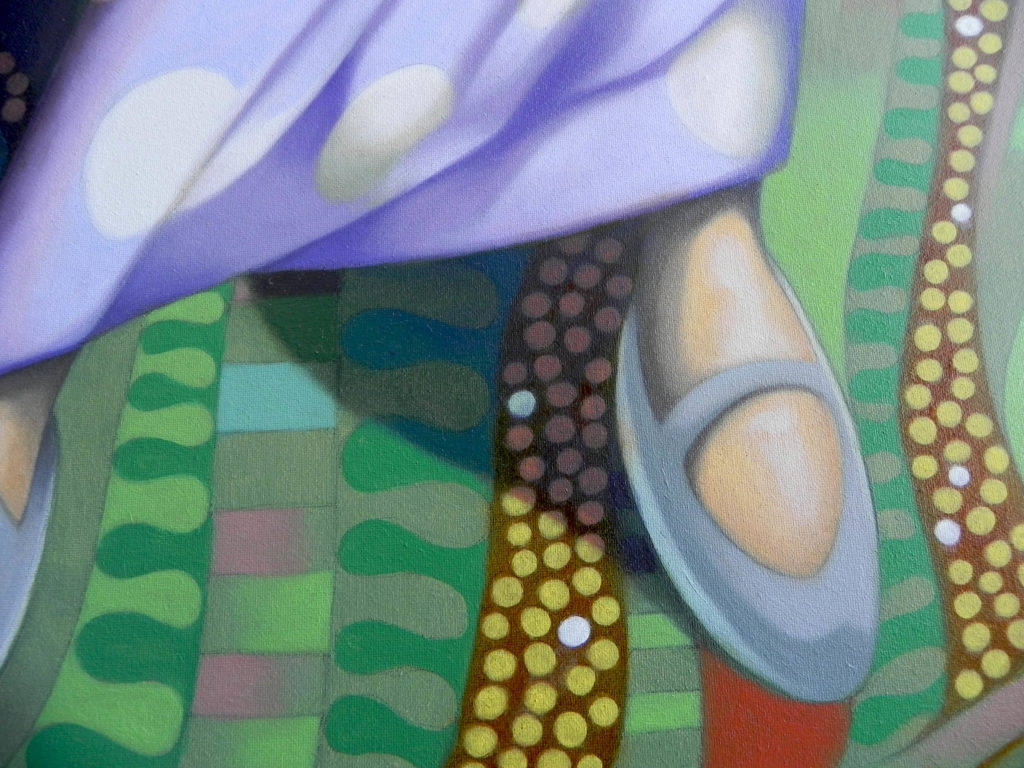 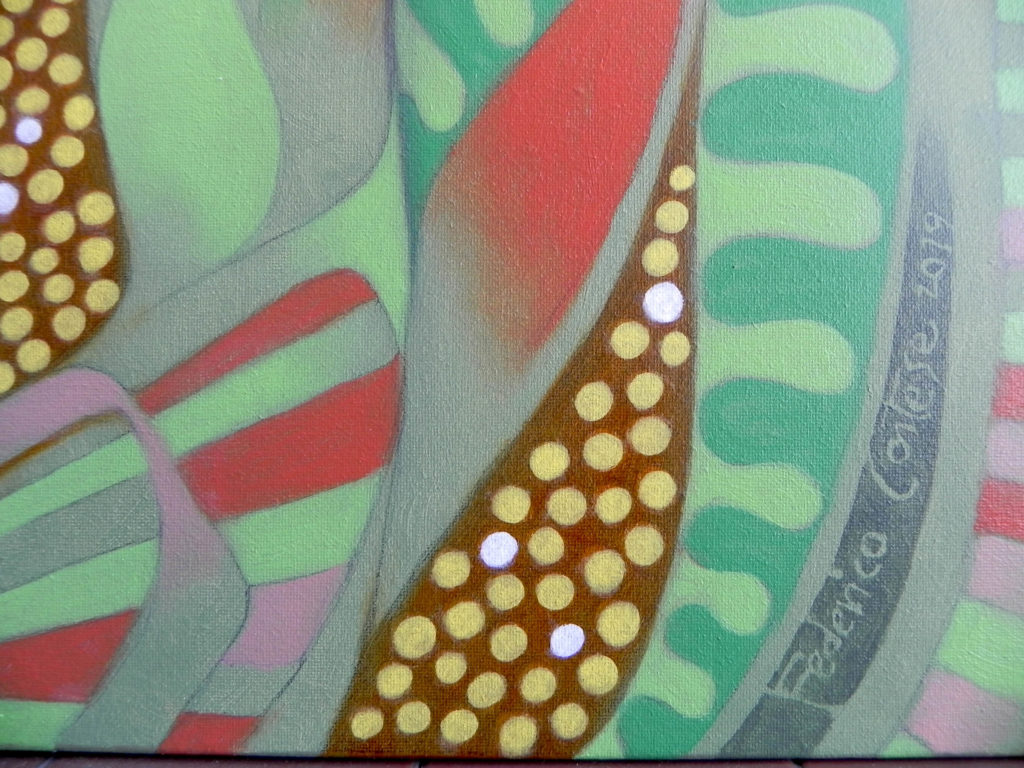 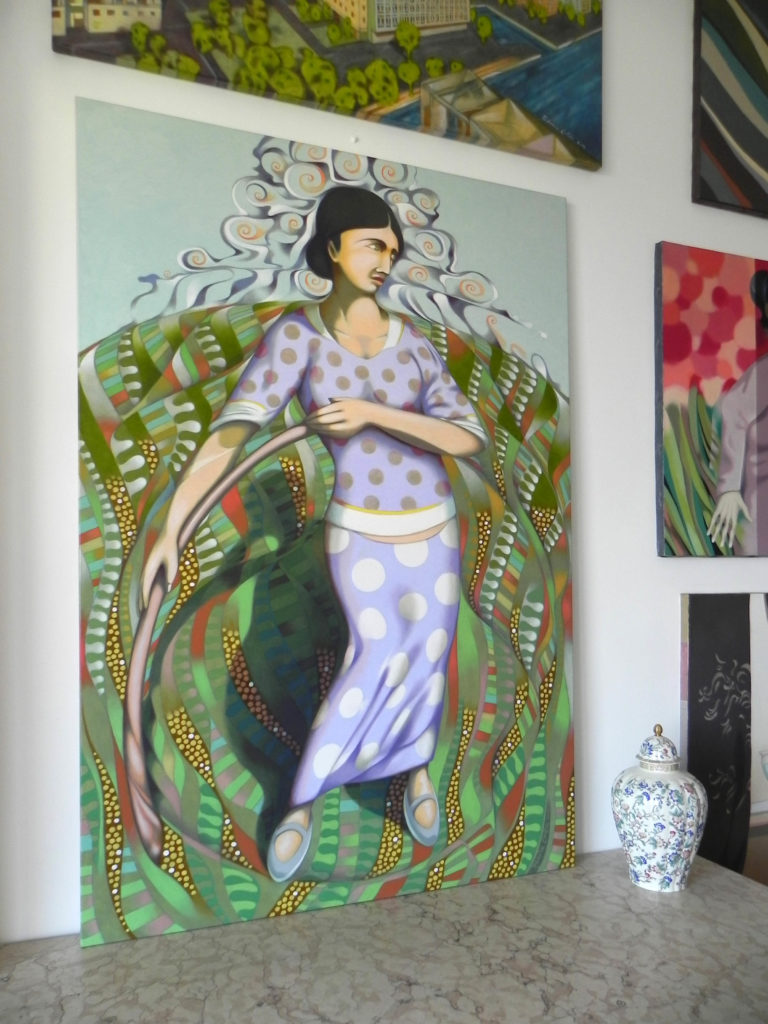 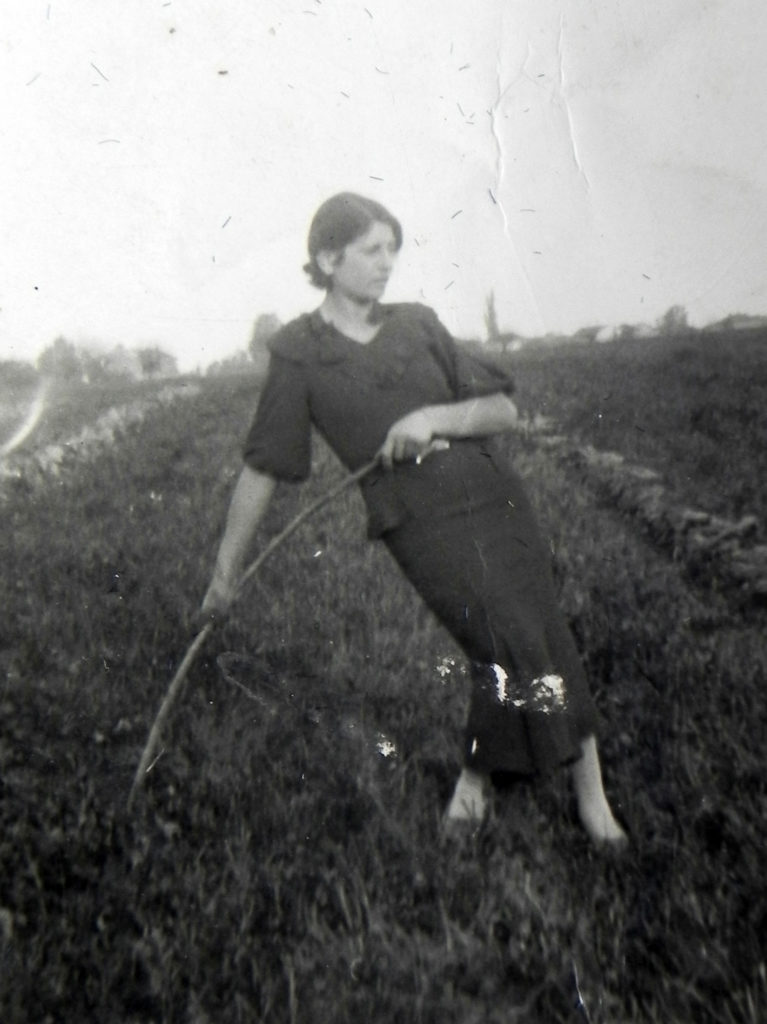