The structure of a tree is simple and curious: some ramifications in the air to catch the light, some branching underground to pick up the food. But branches and roots are similar: both are developed linearly, until at a certain point, following an algorithm written in the genetic code of the plant, they split, bifurcate, or are tripled, growing in space with a progress which will be sensitive to obstacles of soil or climatic conditions of the place.
The drawing of the bare branches and of the roots, flattened by the simplicity of a pattern in pencil, creates an embroidery, an imaginary warping which can be generated countless times, always different. 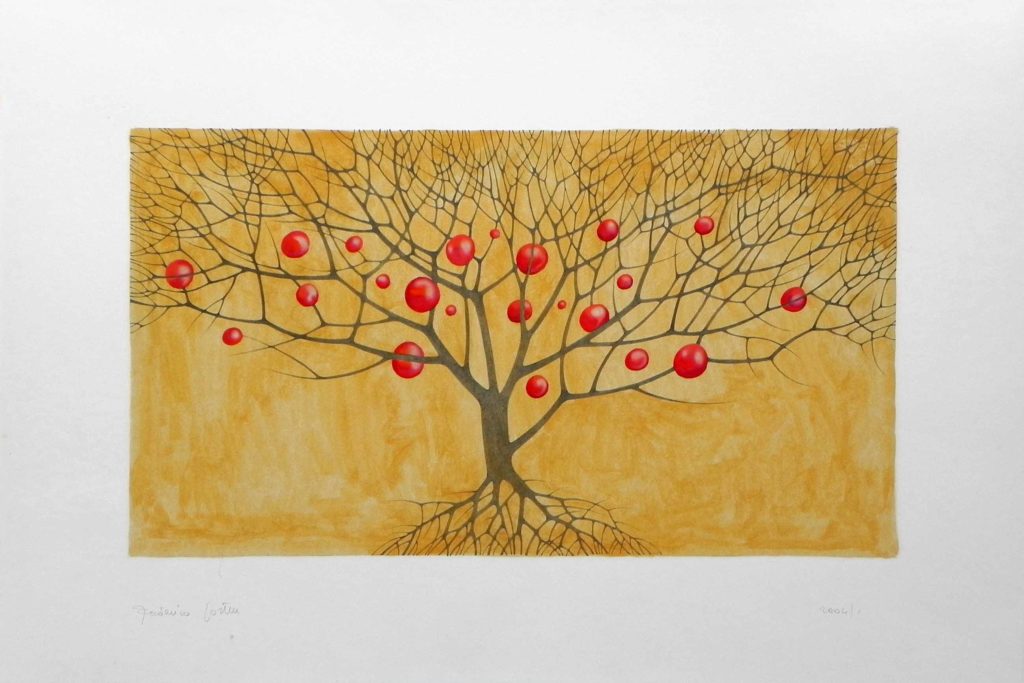 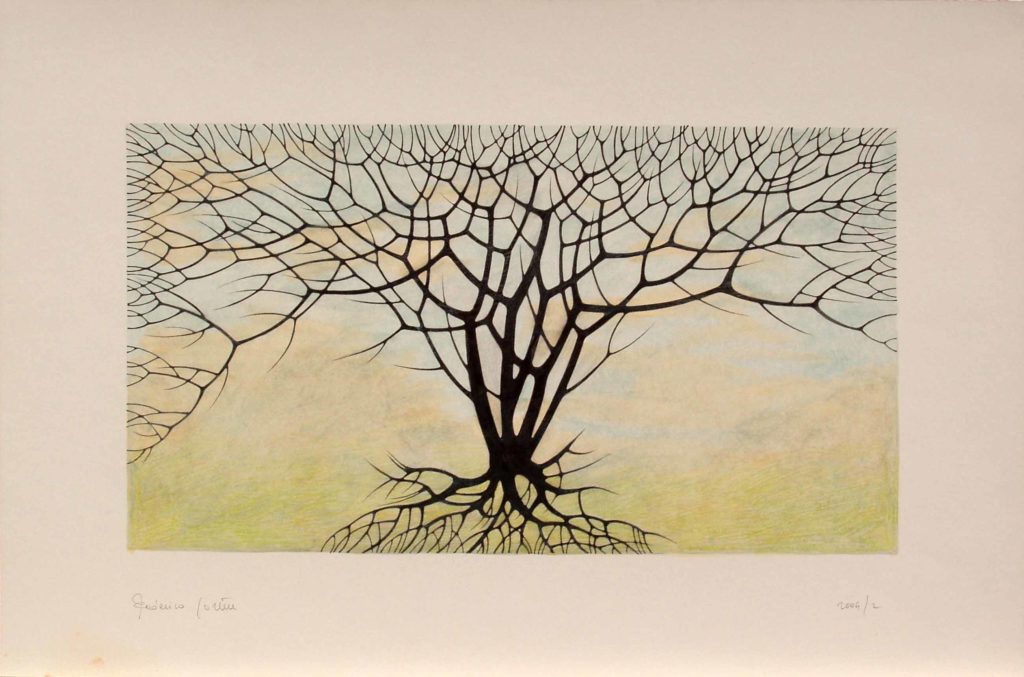 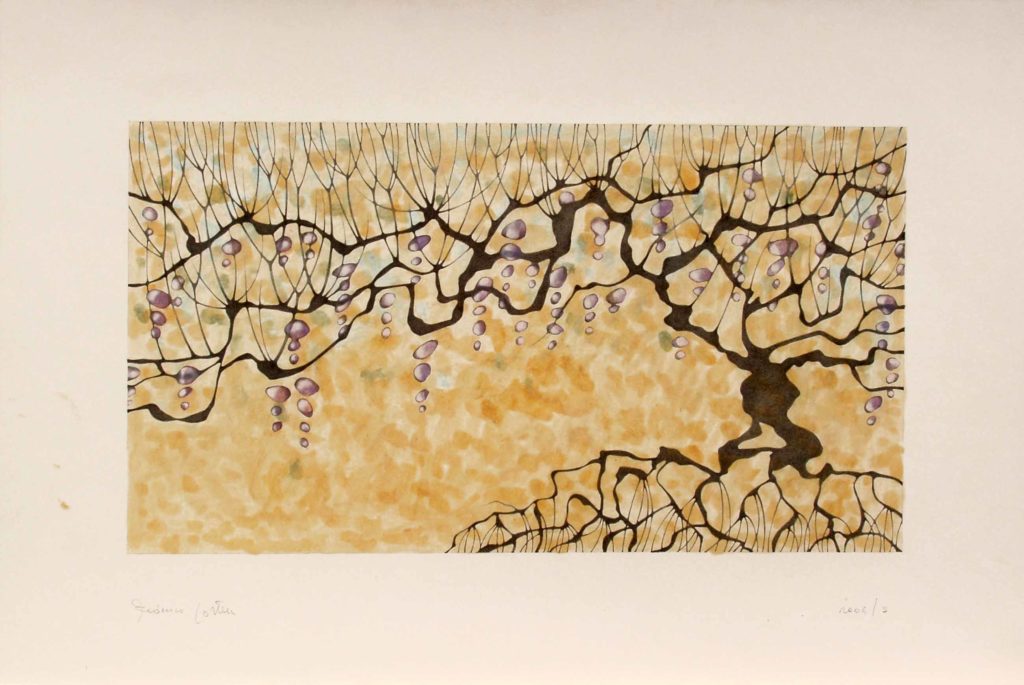 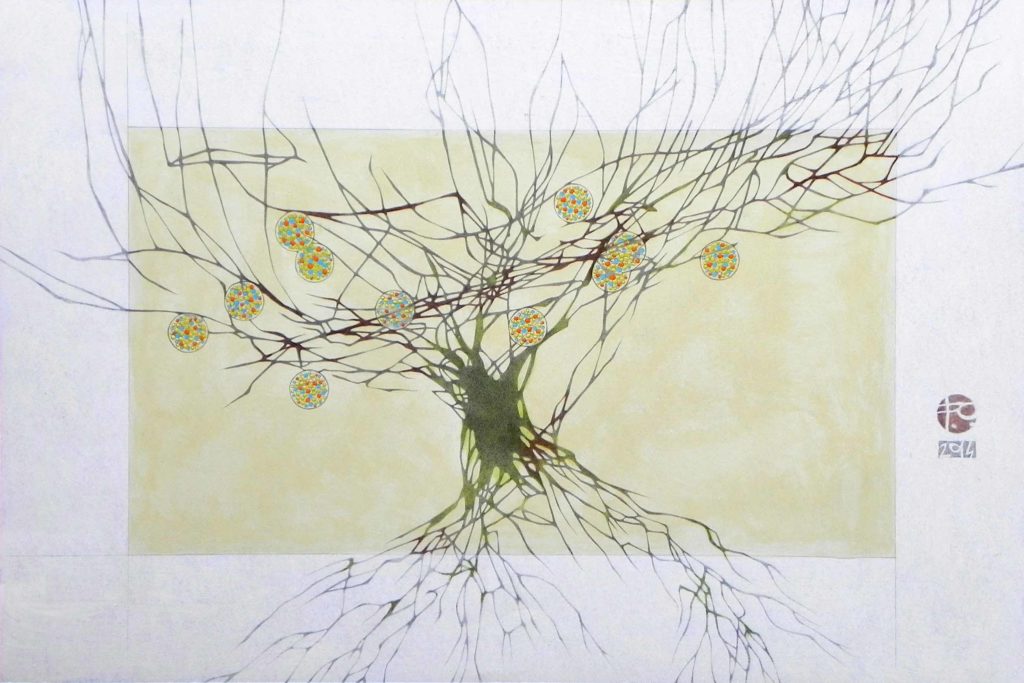 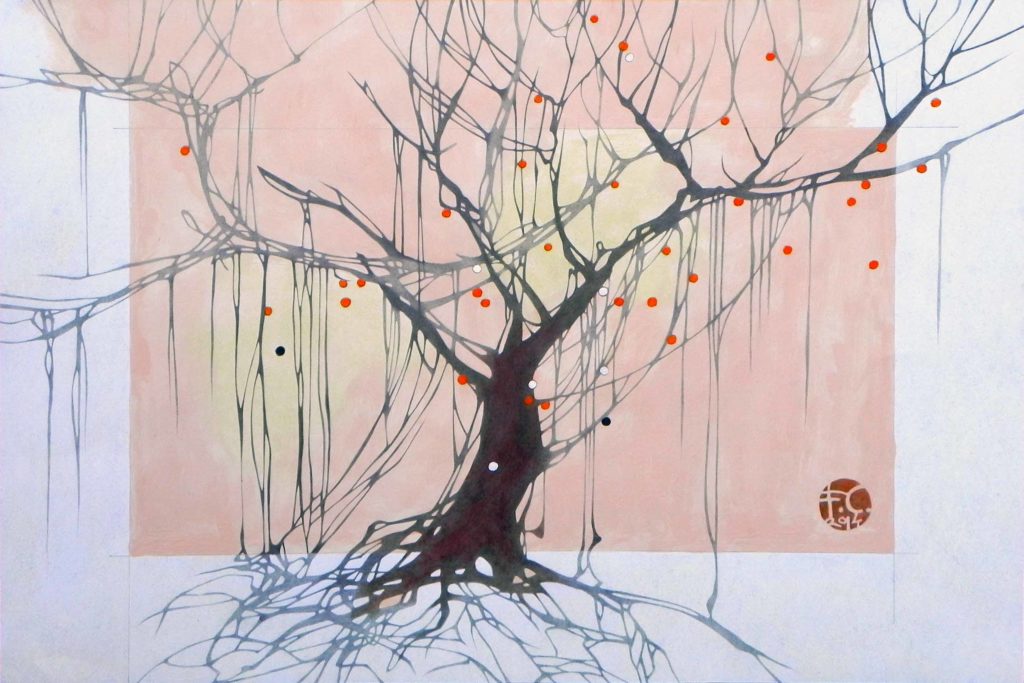 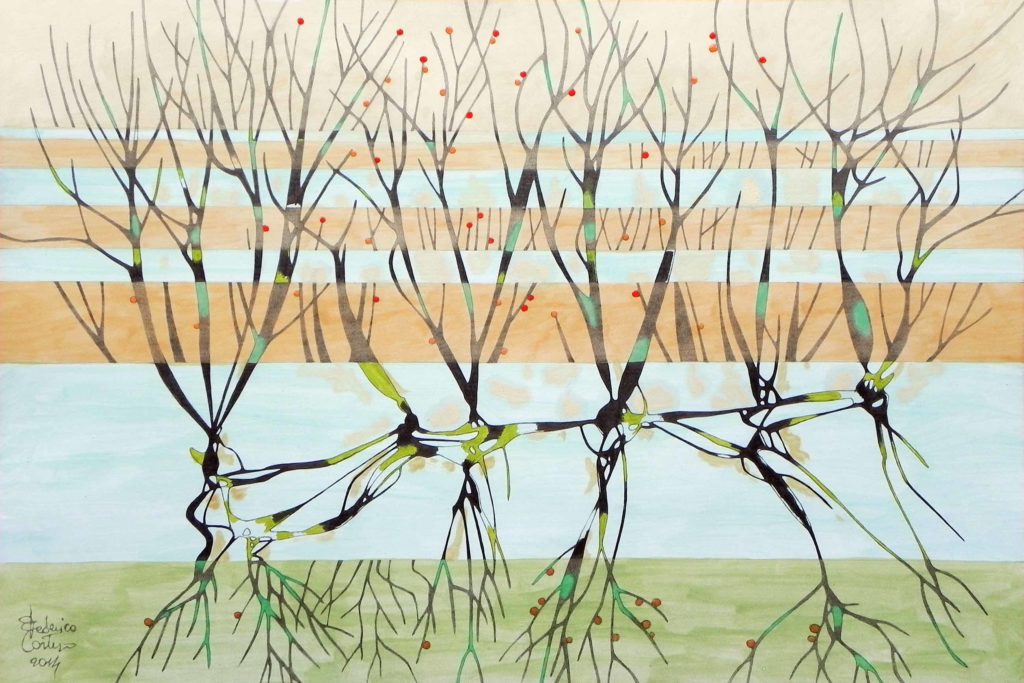 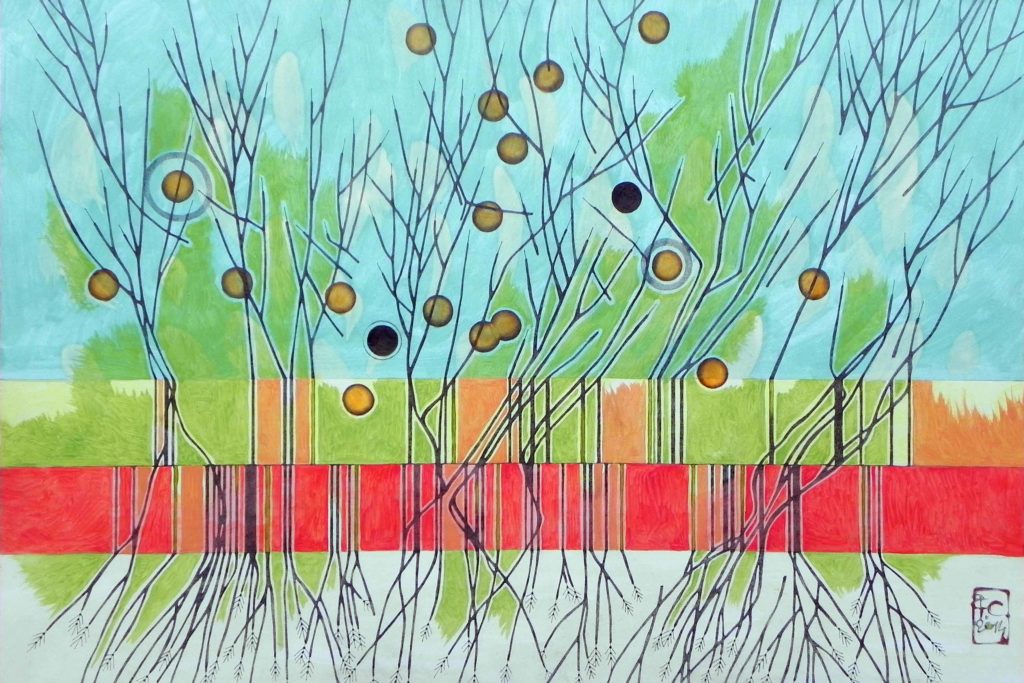 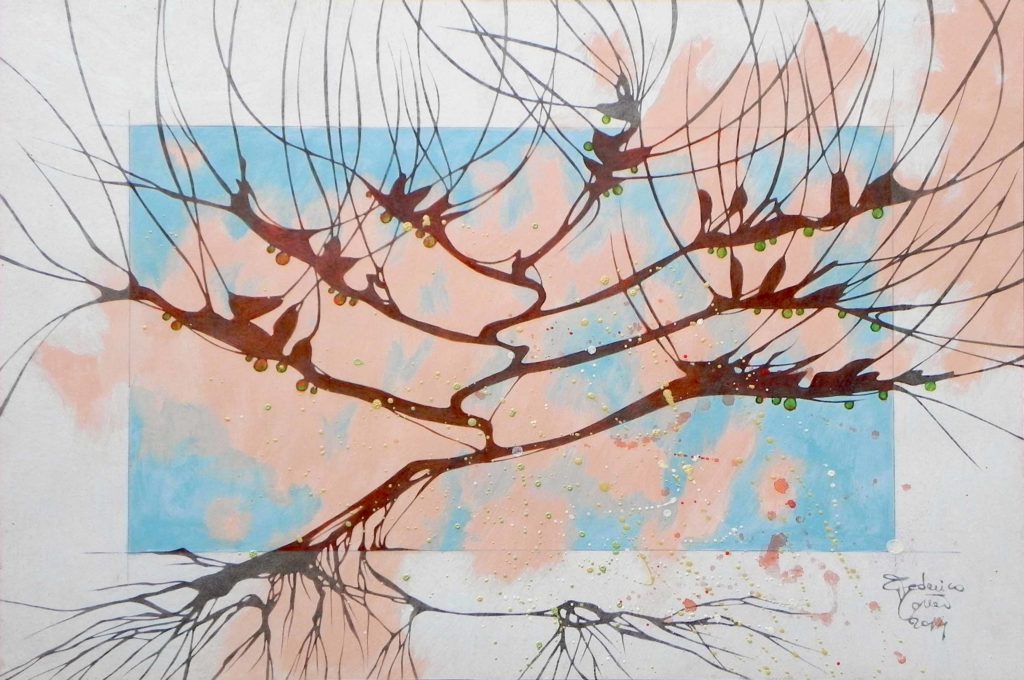 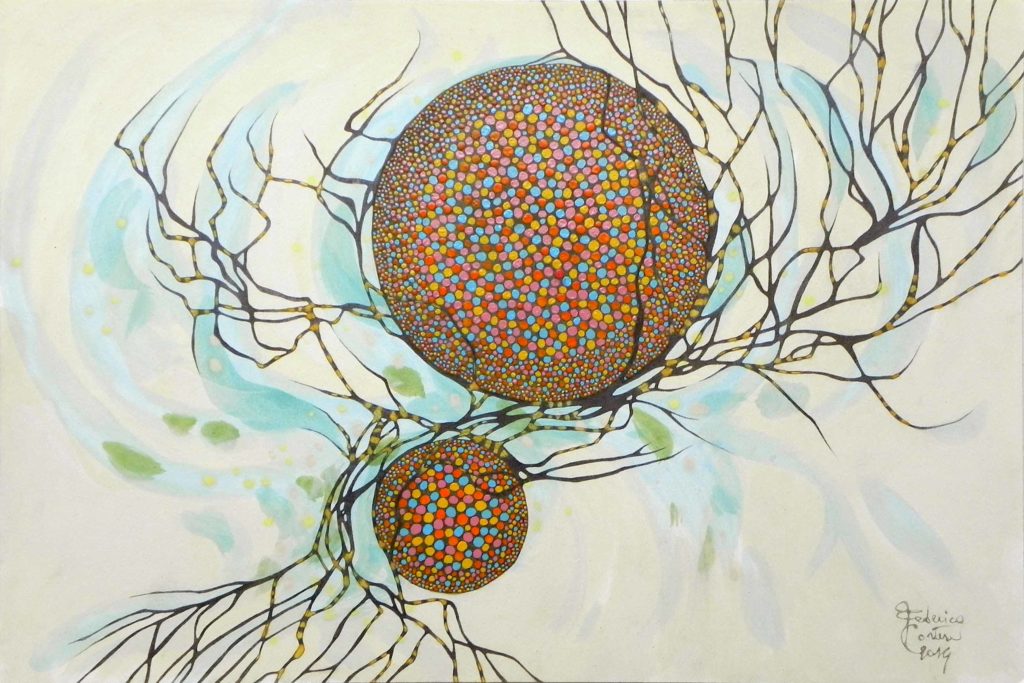 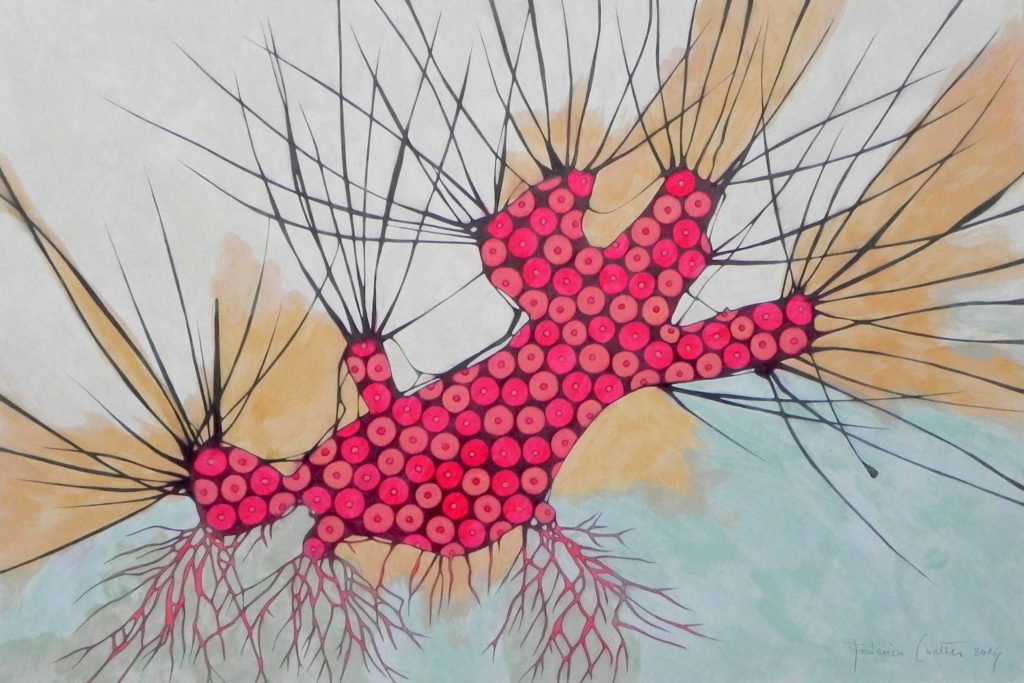 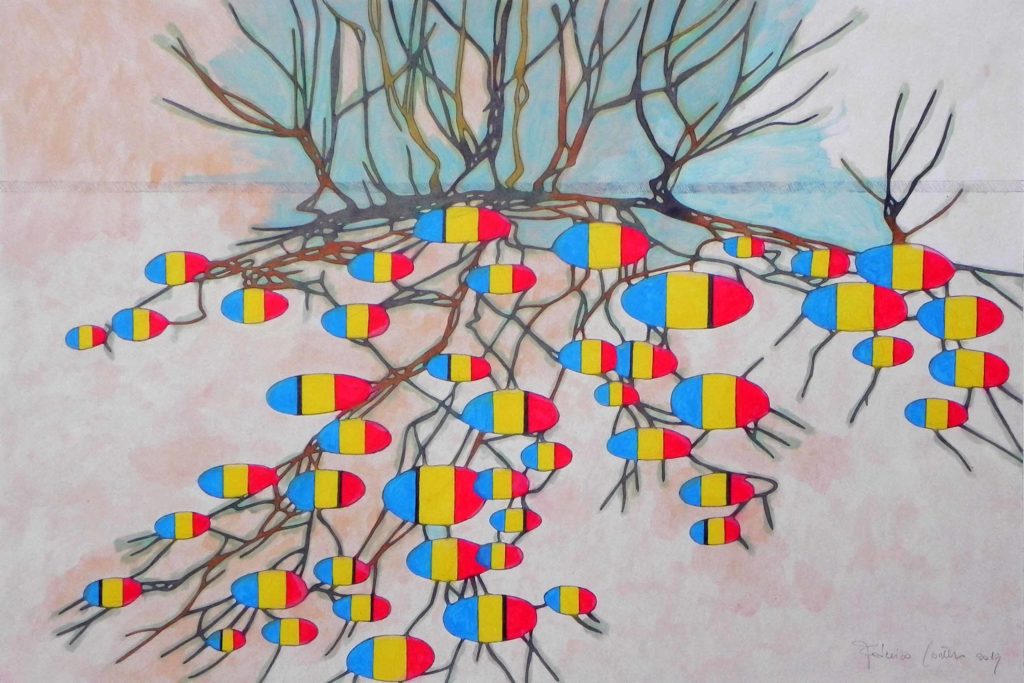 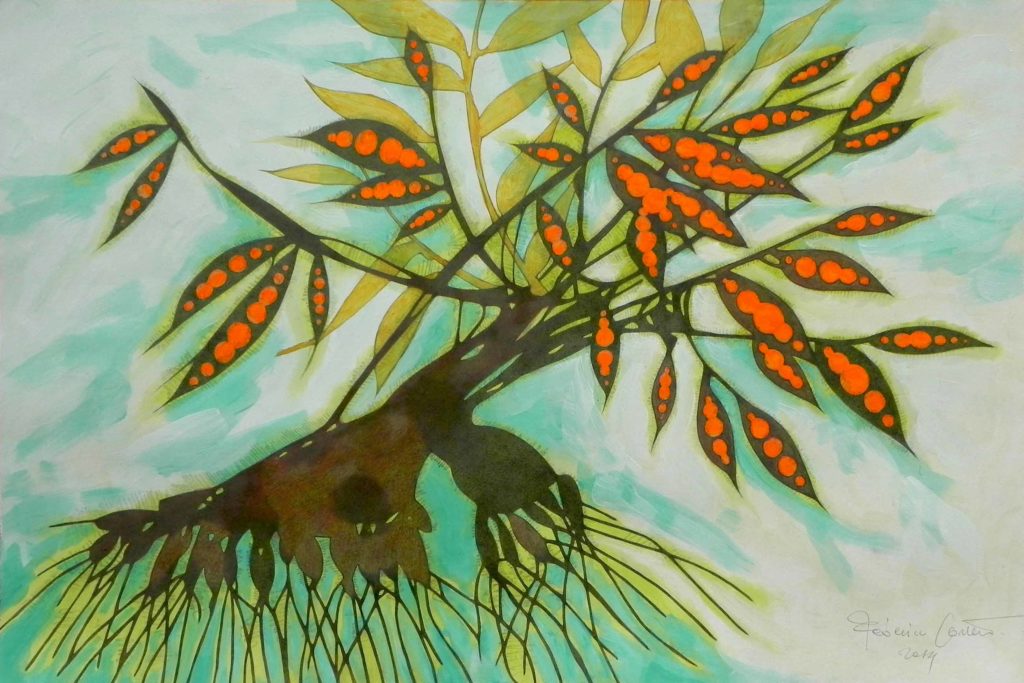 Some of these artworks are still available for sale. The price of each one is 290 €. Contact me if you are interested or want more info about packaging and shipment (the shipment is free). Here are some details of the artworks: 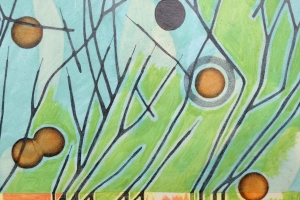 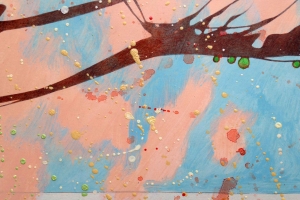 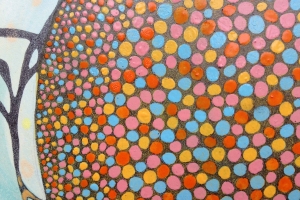 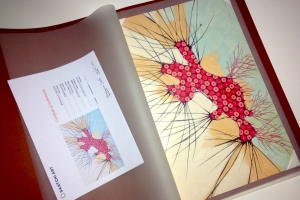 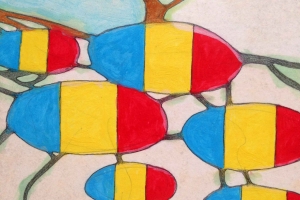 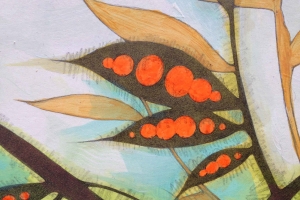