These paintings are painted on wood panel instead of the usual canvas. 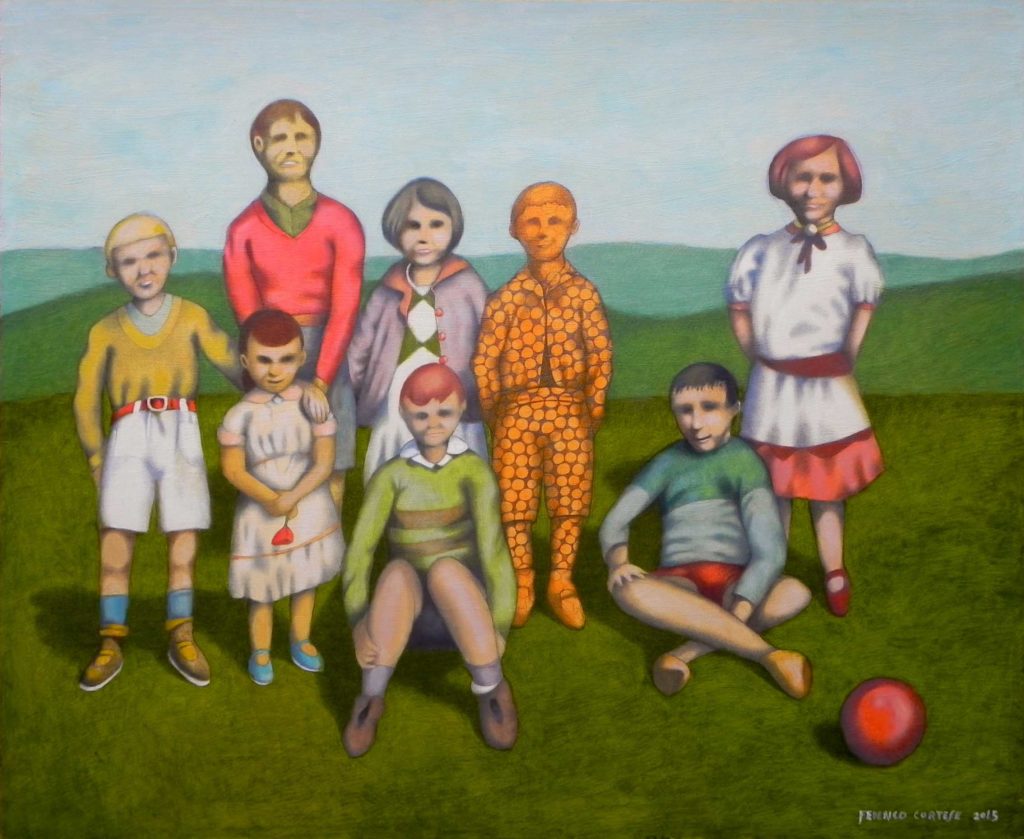 Is it me the missing child? I have often, in the childhood memories, gaps, holes in the memory, as if something had been deleted. The feeling that there was something improper, inappropriate, something that has been removed. Was I out of place? Was there something inappropriate in my behavior? Something reprehensible, capable of arousing the blame of adults and detachment of the other children? 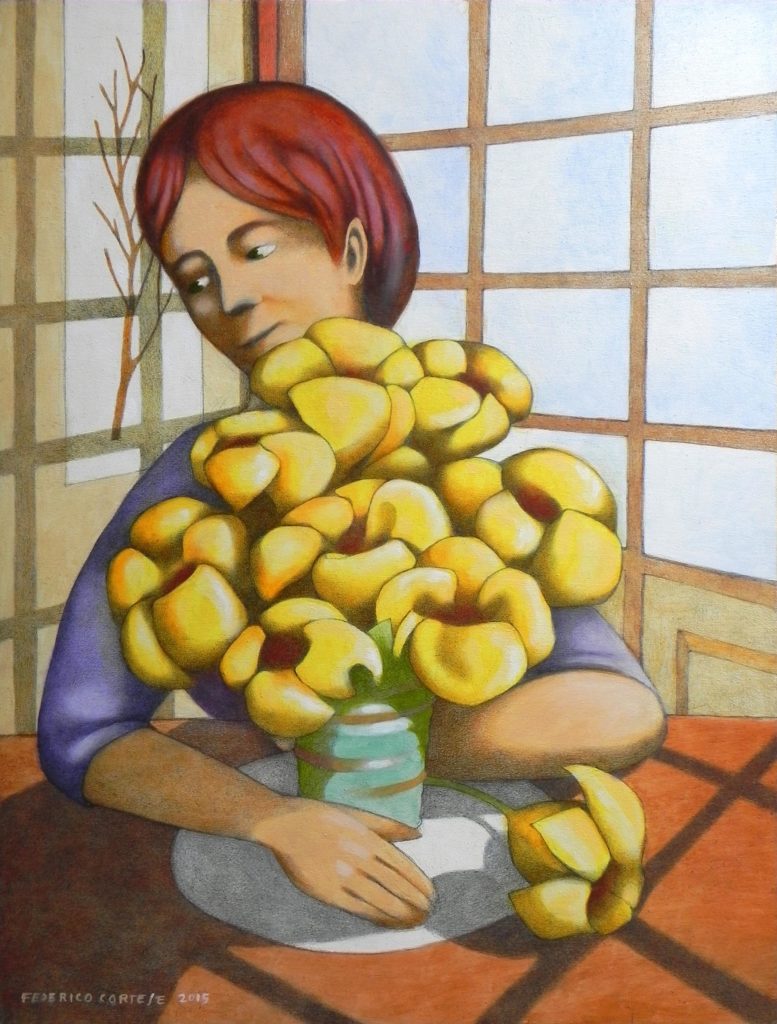 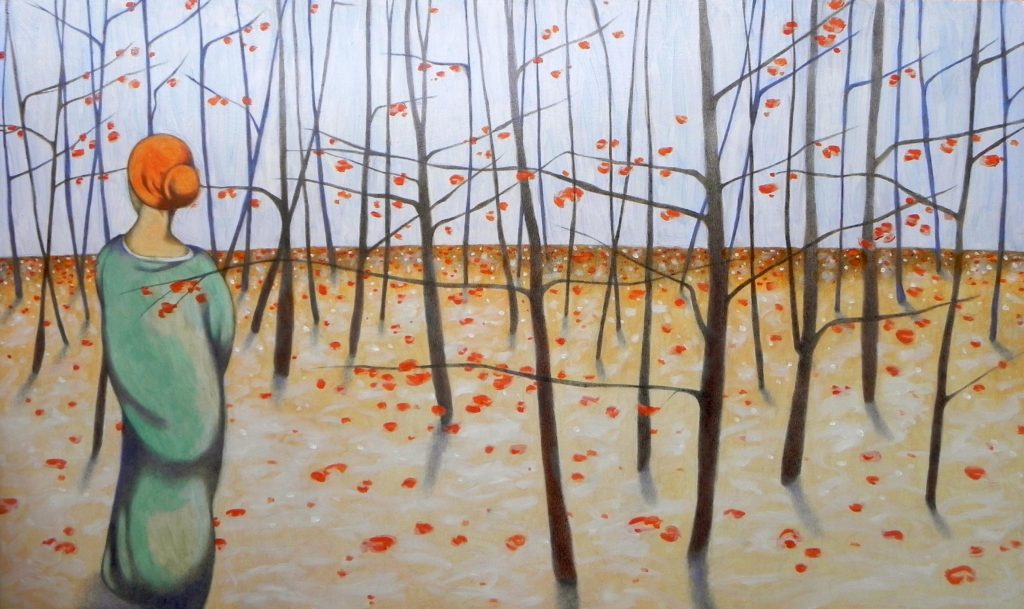 This painting was inspired by a scene in the movie “Grand Budapest Hotel”. The two protagonists are travelling on a train, crossing winter melancholic landscapes, covered by snow and with few leafless trees emerging from it. The scene gives a sense of expectation, and what is dead in it suggests a new beginning. 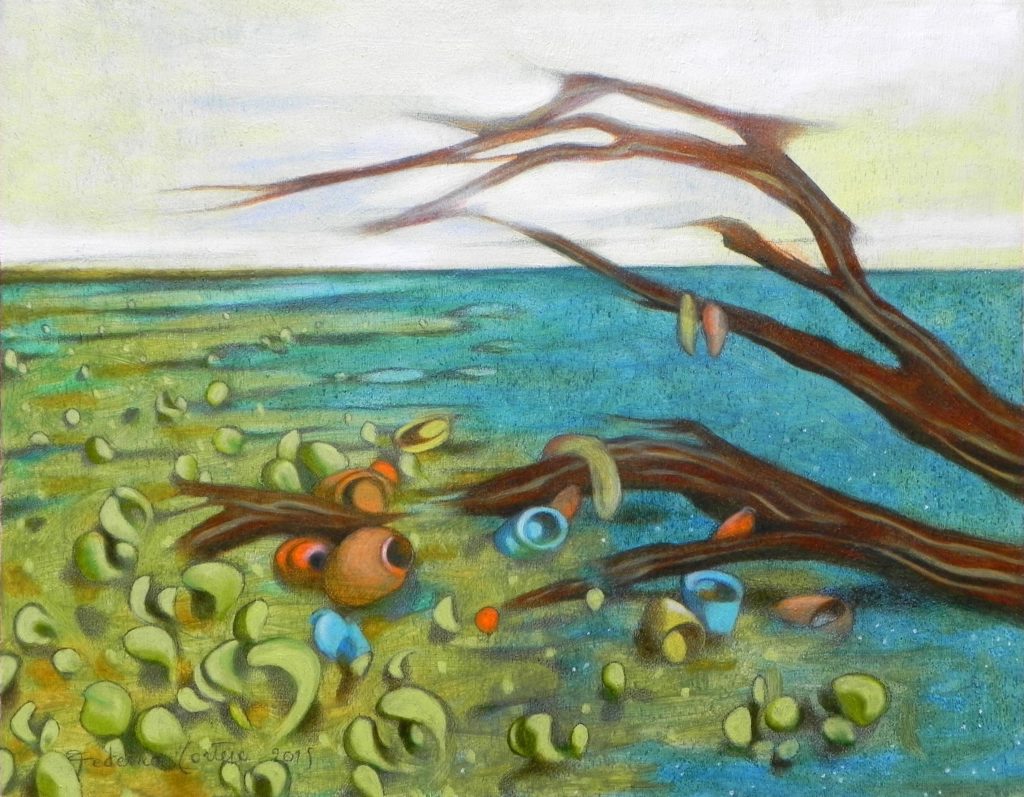 I’m afraid that I have never seen in my whole life a place that was totally devoid of garbage or waste. Like the majority of people nowadays, I have traveled quite a lot, and in all the places where I’ve been, even in apparently pristine landscapes, such as high mountain paths or natural parks, there is always the memory of some garbage. Maybe hidden, perhaps barely visible and half buried, faded by the sun and worn out from the weather, mainly plastic, now part of nature. In the countryside of southern Italy, especially in Puglia, just digging in the ground it is very easy to uncover relics of ancient Greek civilization: pieces of amphorae, shards of pottery, coins. It’s too easy to say that this was a refined civilization, so that we still consider its waste like works of art, while ours is a barbarian society that submerged the planet of trash. Will we arrive at the point of saying that the difference is only quantitative?… Will it happen, in a near future, that we will come to replace the ruins of antiquity with the scraps of our consumerism? 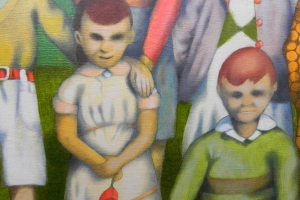 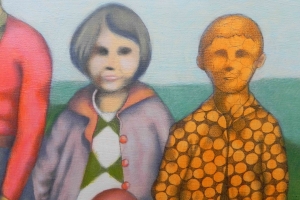 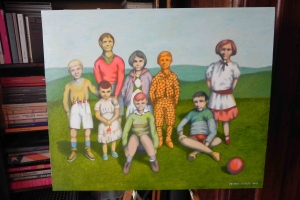 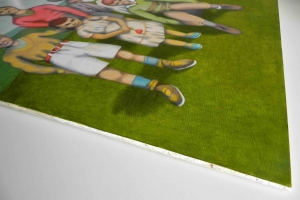 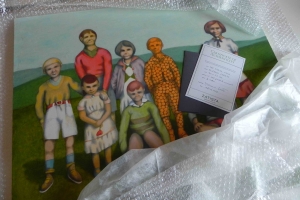 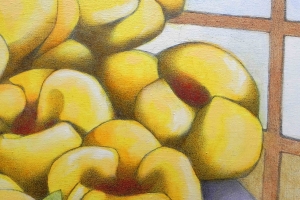 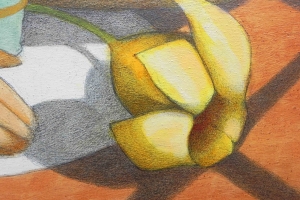 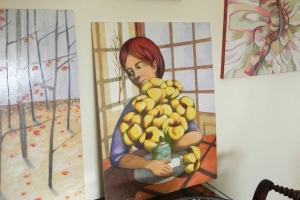 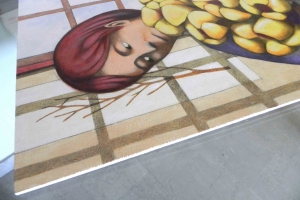 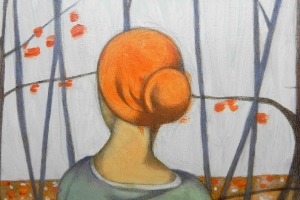 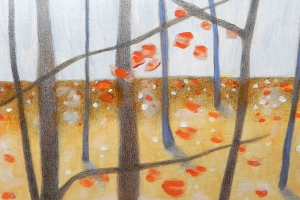 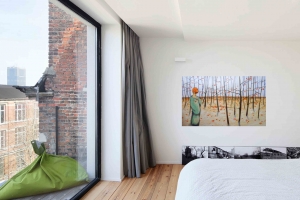 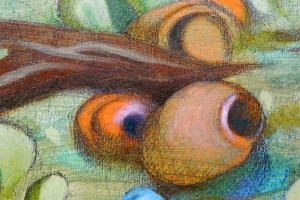 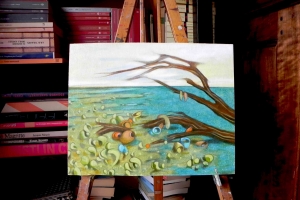 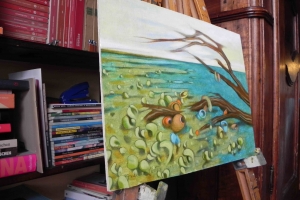