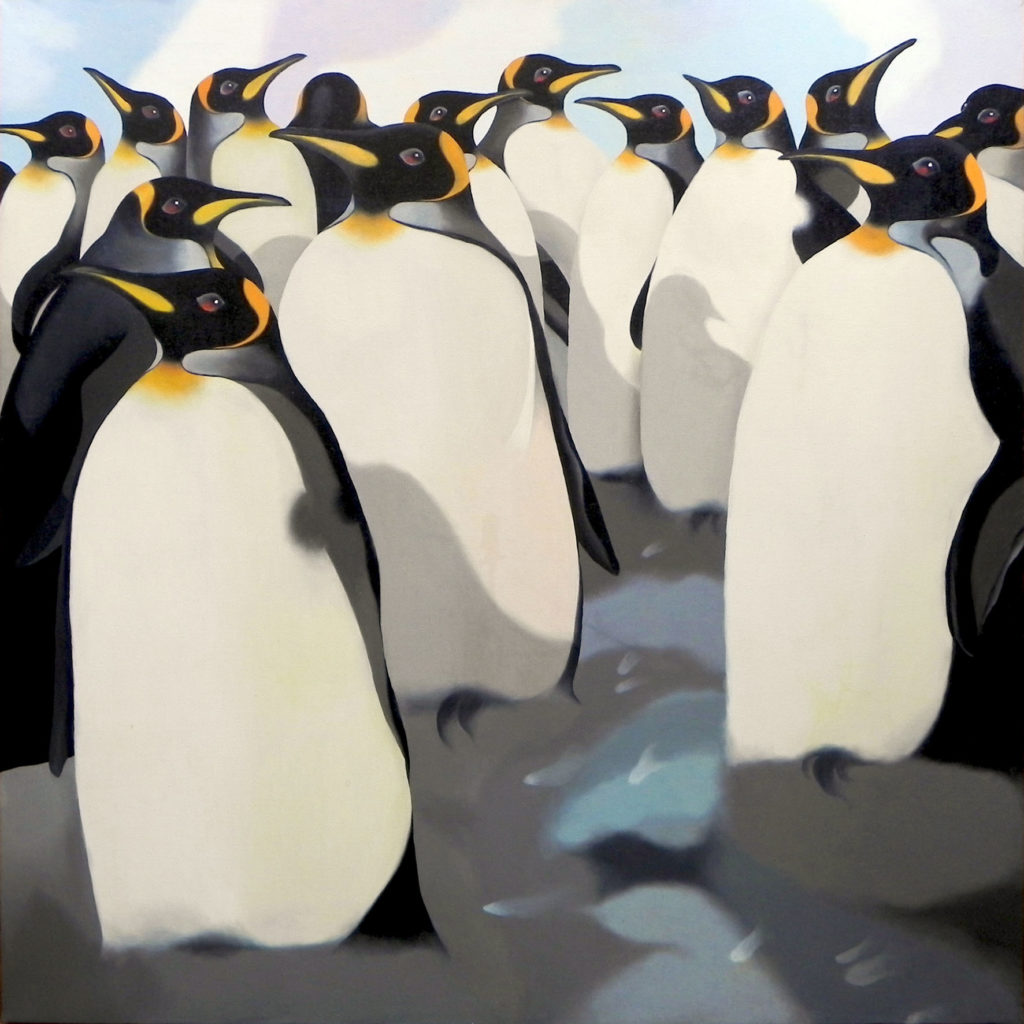 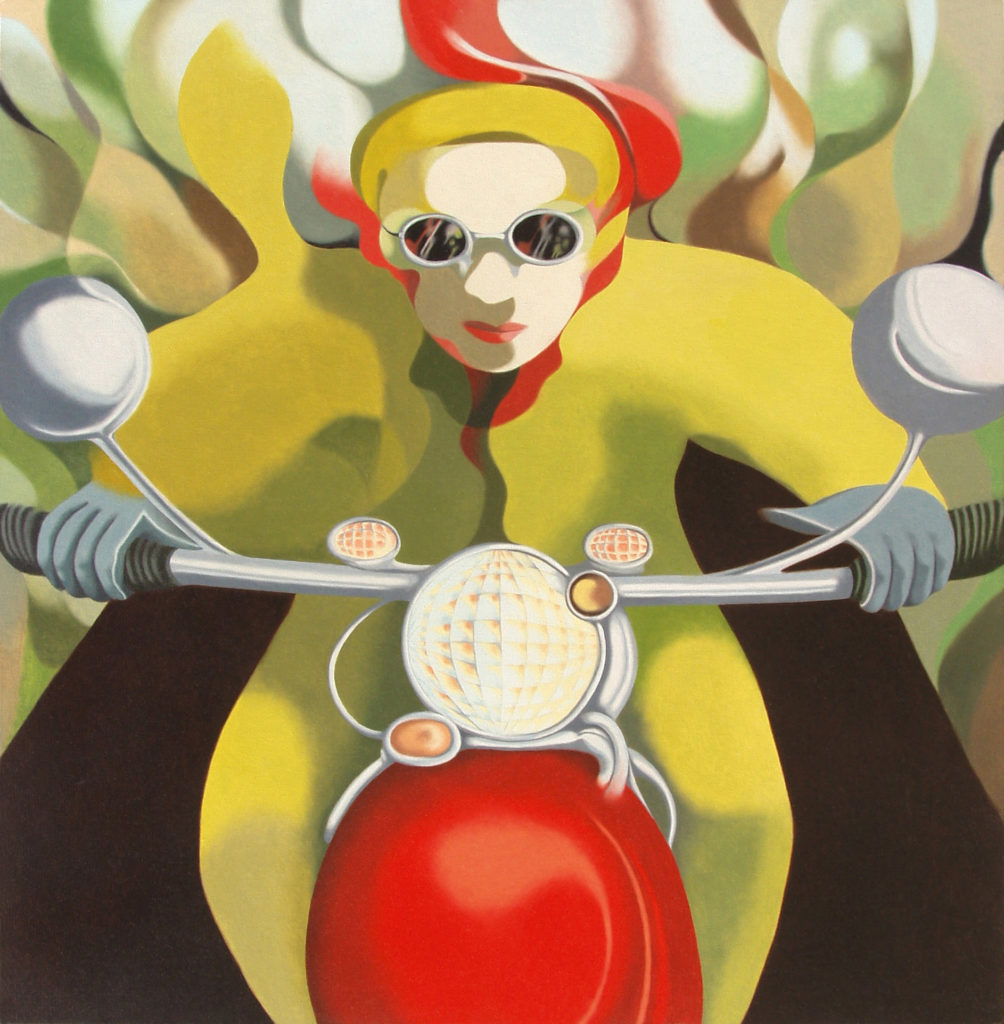 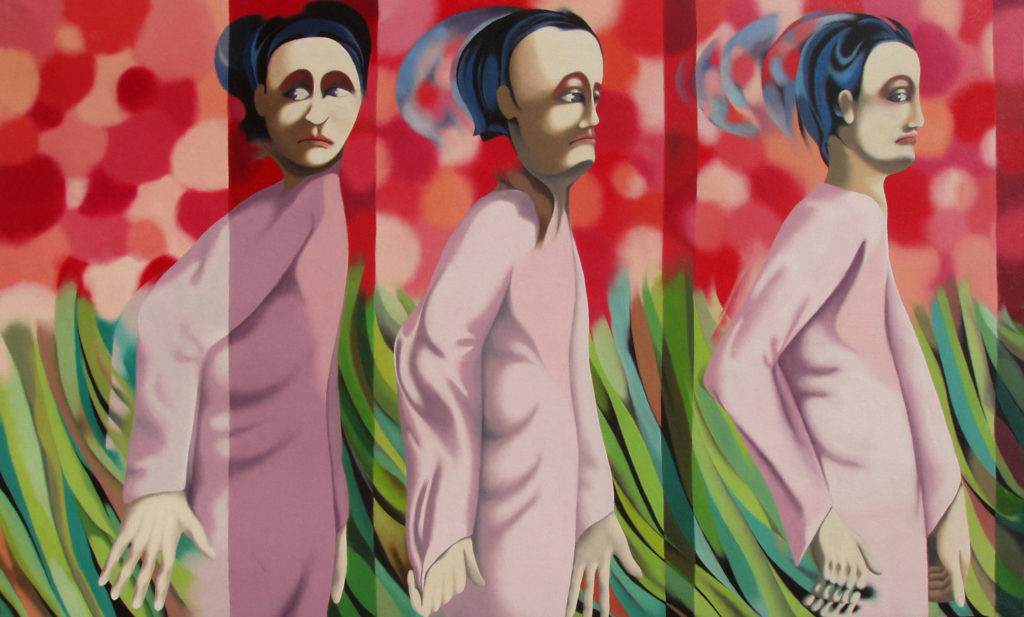 A man walks, he notices something while he is going, then he goes further. The three shots, placed next to each other, partially overlapping, do not tell us what he saw, but do tell us something. Through the man eye we sense that what he saw hit him. Maybe he thinks that he should stop. Perhaps the thing he saw demanded his attention. But the man chose to move on, and to remain indifferent. 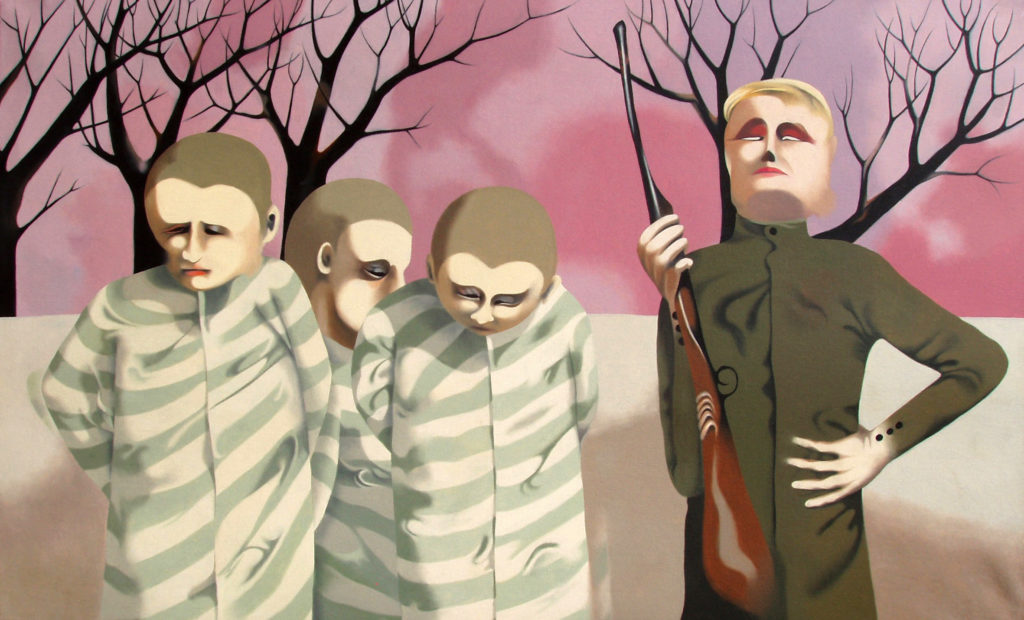 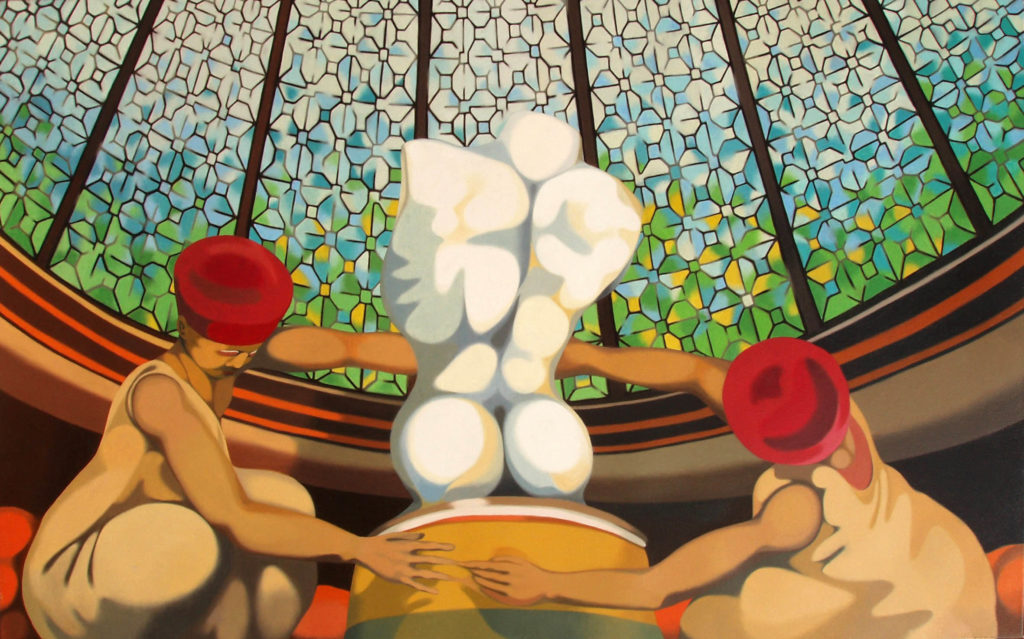 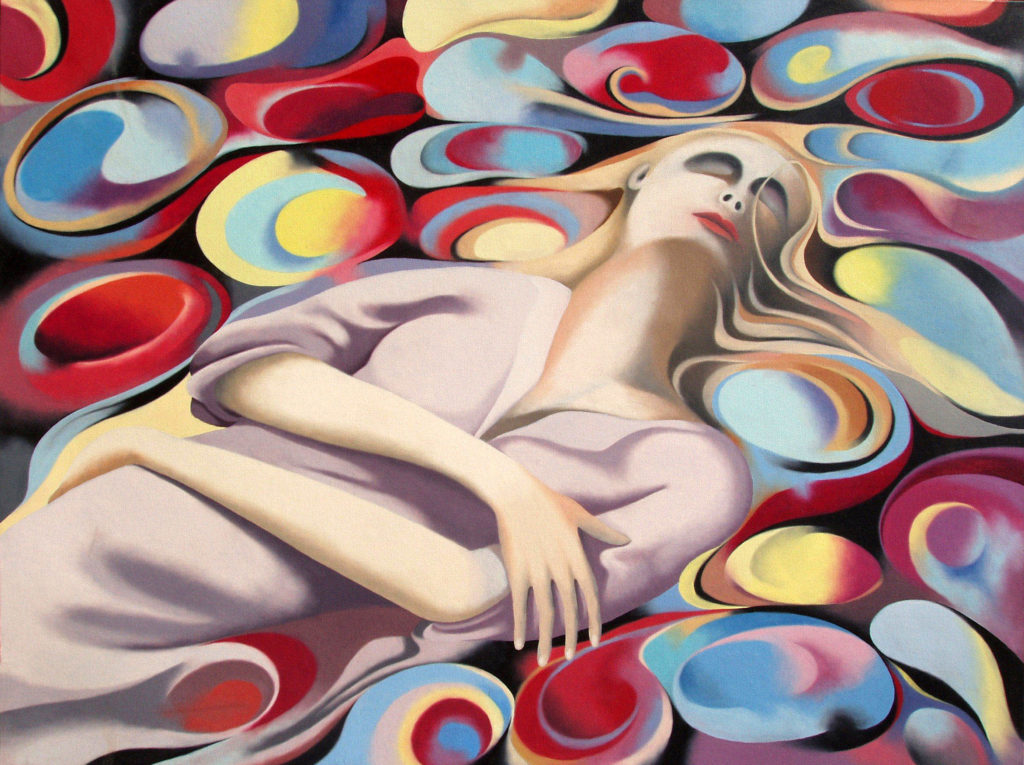 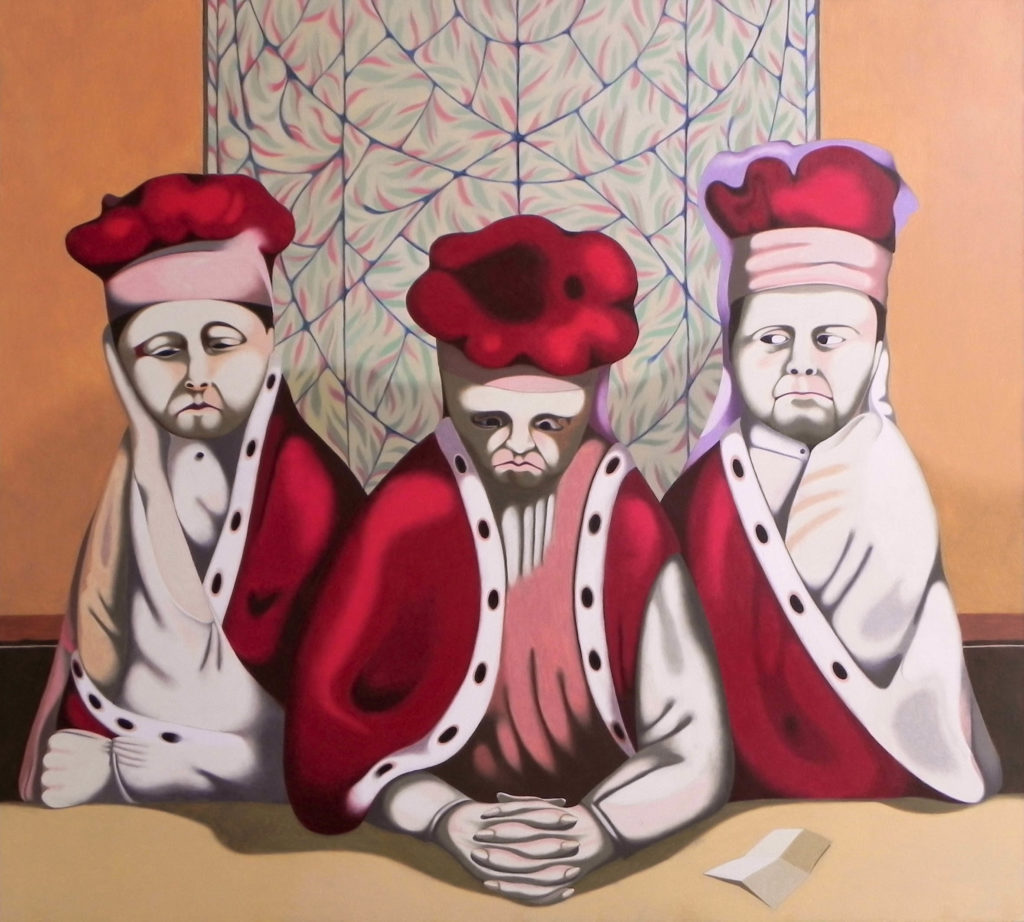 Three men gather in a bare room to make a judgment. Their dress express their authority. Their eyes express their indifference to what they are doing. The judgment, placed in a miserable piece of paper on the table, is definitely a penalty. I am the culprit. 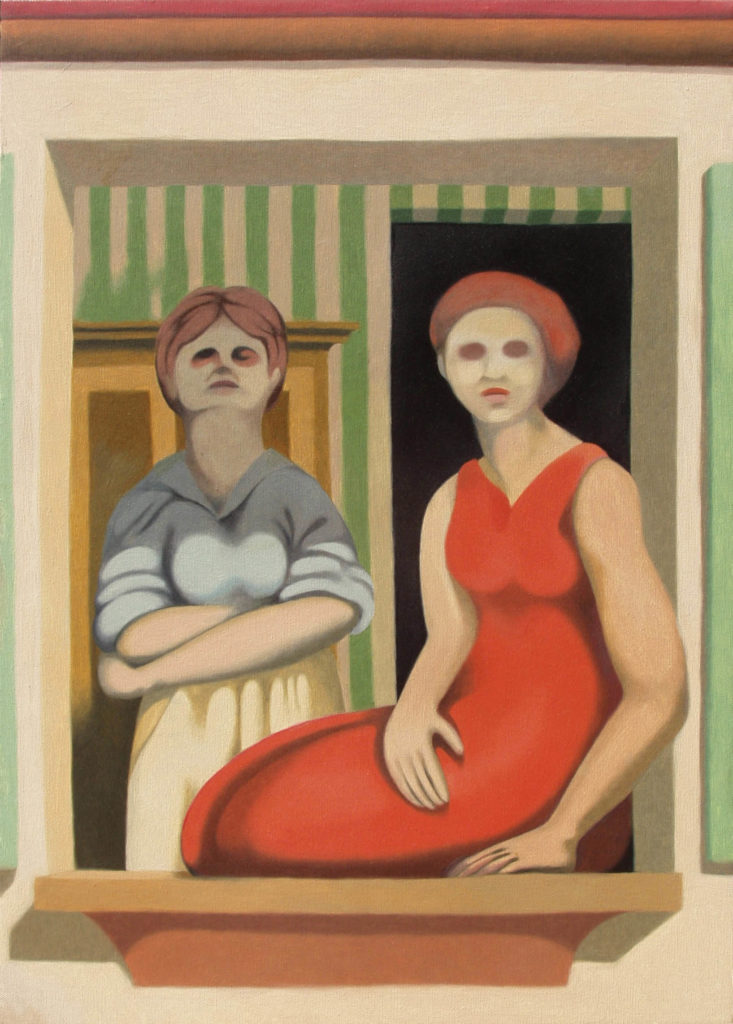 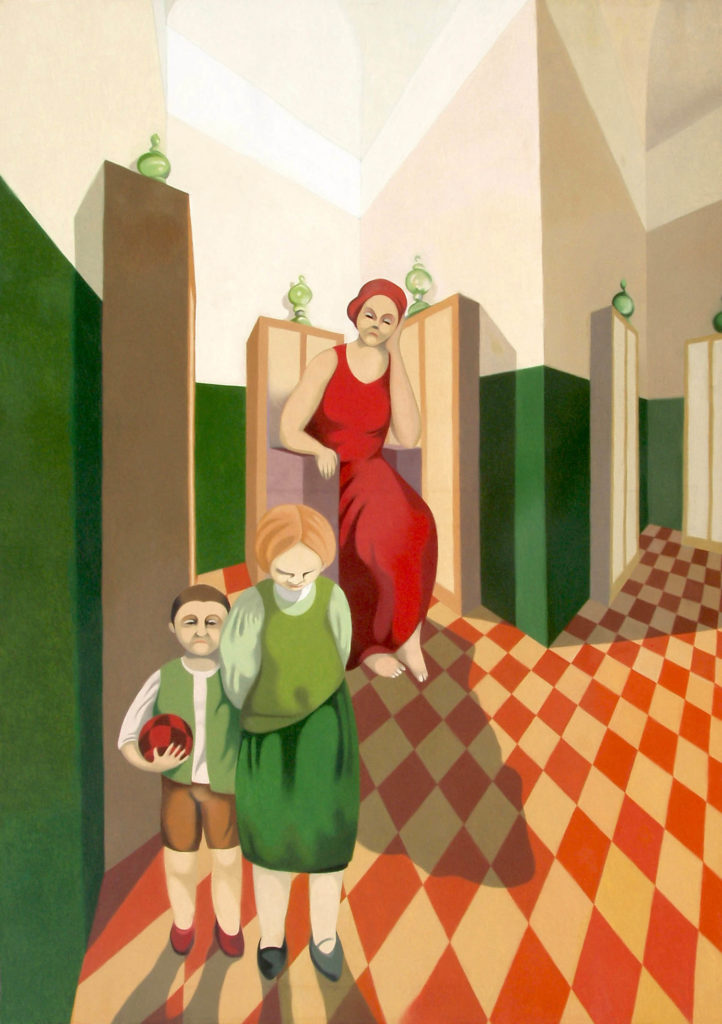 Where does it comes from this remembrance of a bad mother? Where did it was born this idea of an oppressive authority? What had we made, my sister and I? Had we to be punished? Had we to be judged for a bad action? But my mother wasn’t like this. Why these bad thoughts?
The fragile glass bulbs are stored safe on the top of tall cabinets, so that the children can not reach them, and break. 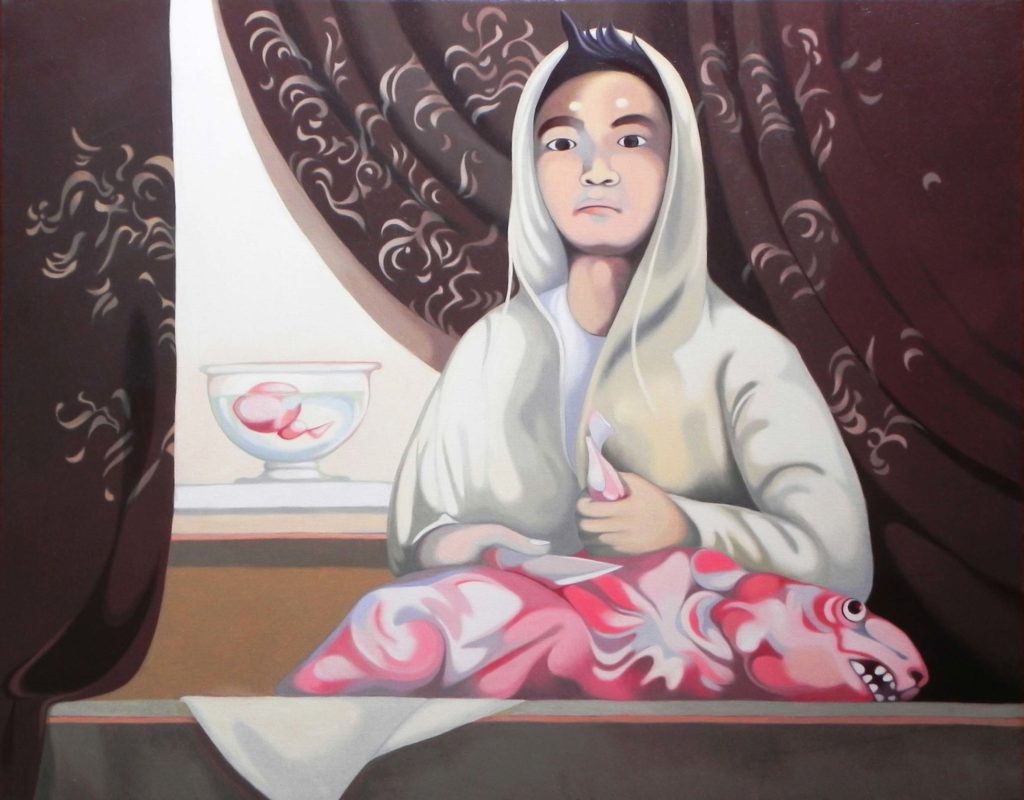 The animal has just been skinned and is about to be cut into pieces. It may be a pig, a dog, or a monstrous being. It could be me, punished and offered in sacrifice to wash a fault that I’m sure I have not committed. 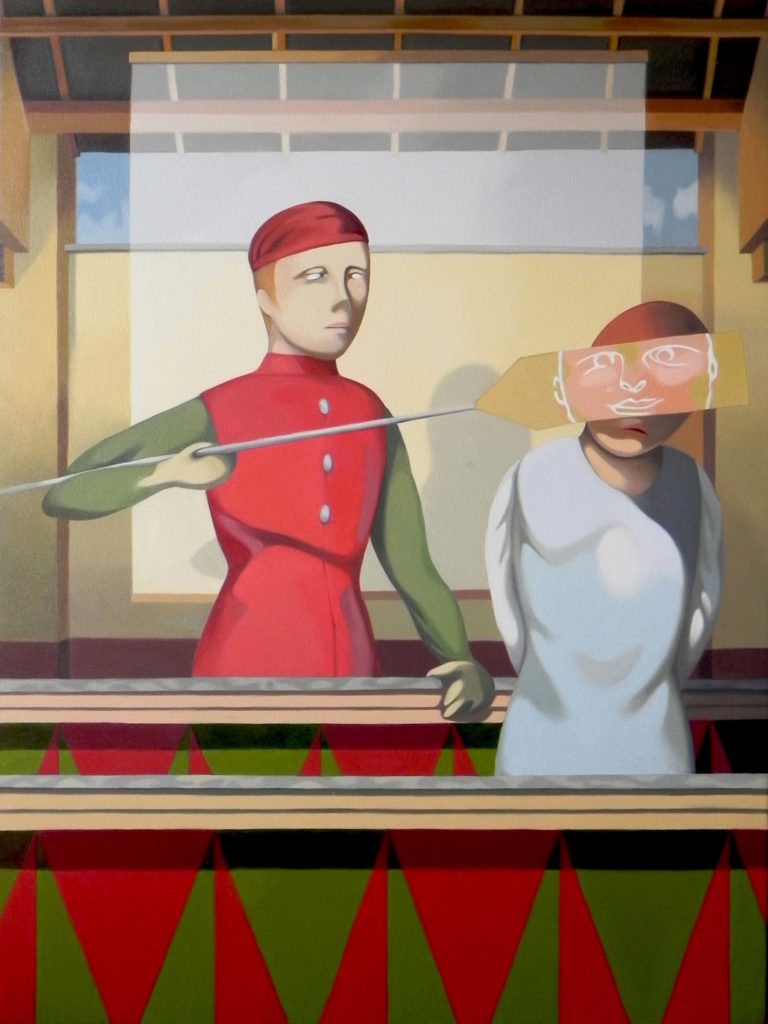 We can’t be unhappy. We have to pretend to be happy when we’re sad. We have to hide depression because it is something that we should be ashamed of.
We talk about censorship in relation to politics, religion or ideas in general. It also affects our daily behavior, a habit that we all now have to act and feel in the same way as the others do, because the fear of being branded as different is stronger than the instinct to be ourselves. 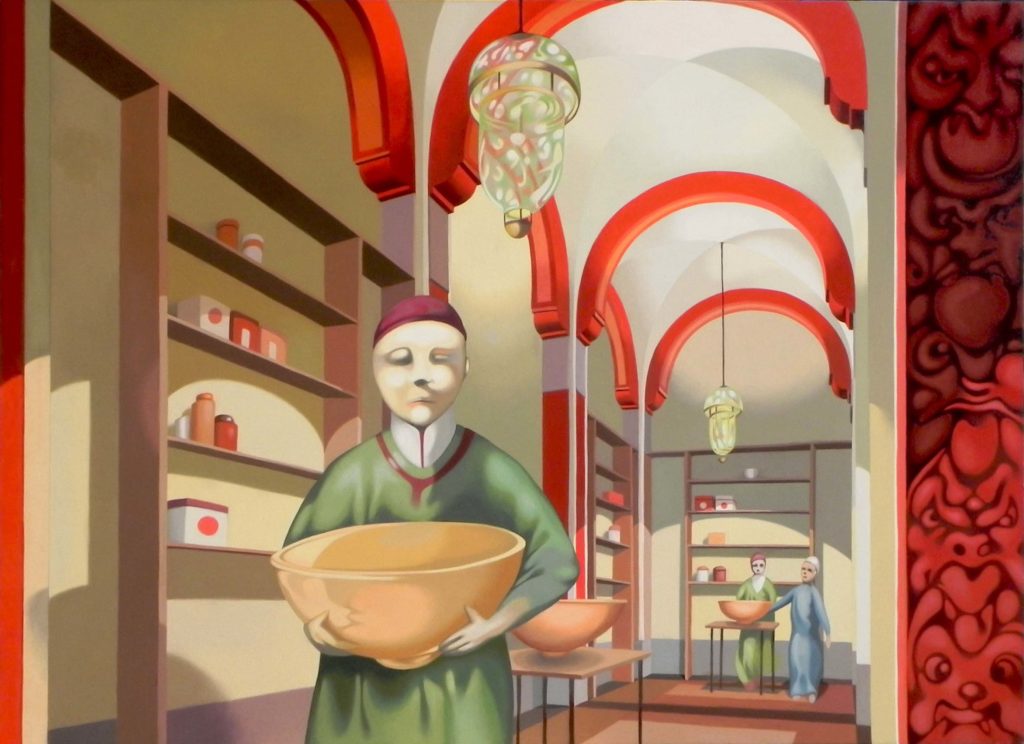 The haruspex predicts the future by interpreting signs that he is able to discover hidden in the bowels of animals. The place of his work is bare, half way between the shop of a dealer and a pagan temple. The large bowls, which contain the remains of animals butchered for the prophecy, are the tools of his work. The soothsayer is sad. To him falls the task of sacrificing innocent animals, for an oracle that says nothing that is not already known.

The origin of my family is rural, comes from agricolture. My uncles were farmers and cattle ranchers. I spent the summers of my childhood and my adolescence in the midst of cows and turkeys, jumping on haystacks and running into the sea of cornfields. After days of arduous explorations in the woods and imaginary catches of wild beasts, my cousin and I used to steal some fruit from the trees in the fields, but without guilt, because we thought it was our own, and we were part of everything.