The fantastic world of animals. When I was a kid I went crazy for these small encyclopedias for children, where all the animal species were cataloged, and were represented with drawings rather than with images. Those drawings, although very detailed, left much to the imagination. It was as if some white space at the edges of the image were put there on purpose, to allow the viewer to complete, with the imagination, the work of describing that animal. Perhaps it is from this childhood passion that comes to me a certain obsession for animals, and a vice that leads me, starting from a detail or from a  certain peculiarity, to exaggerate, to overstate the decorations and the colors, to allow the polyps to emit colored and psychedelic inks. 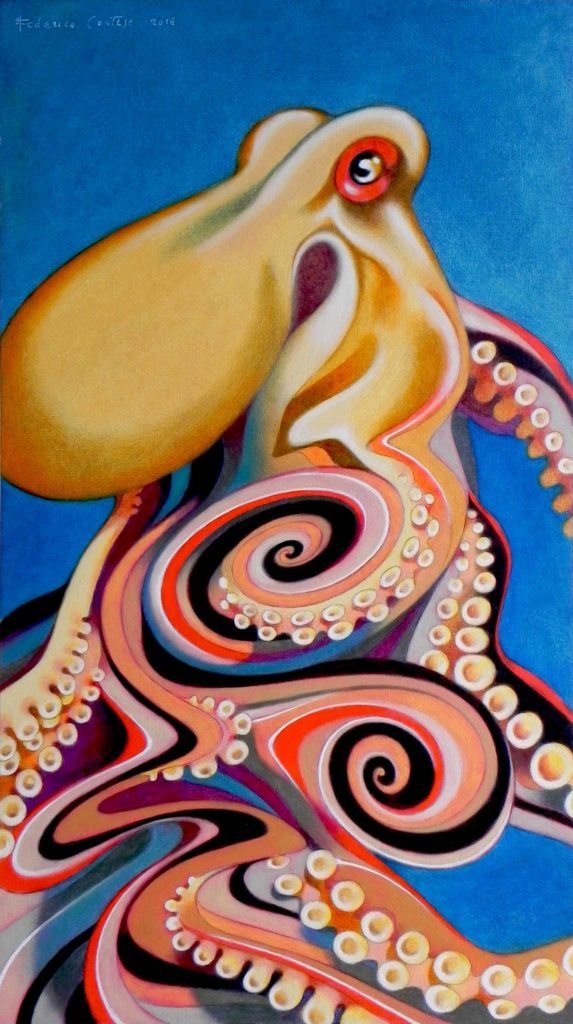 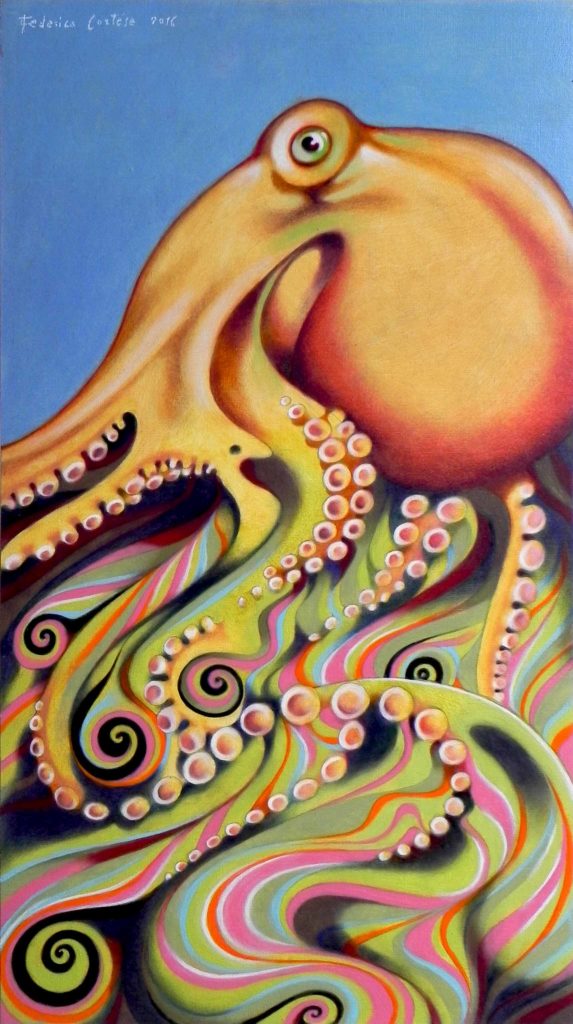 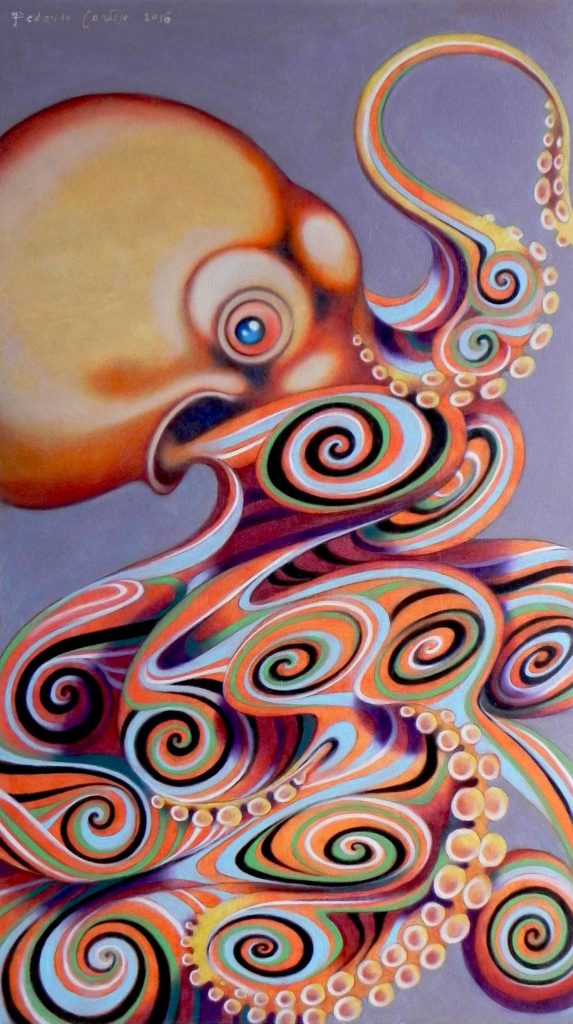 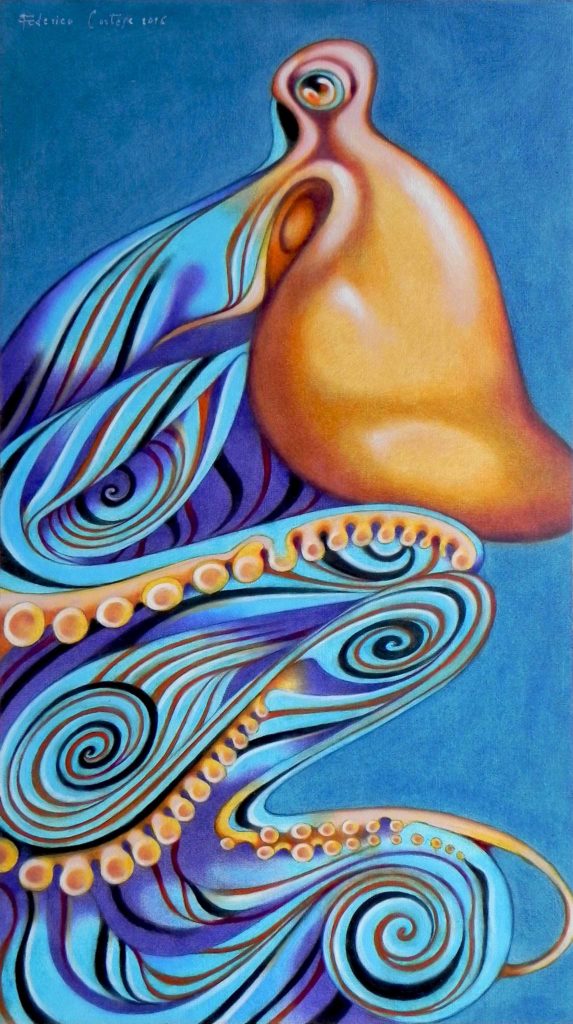 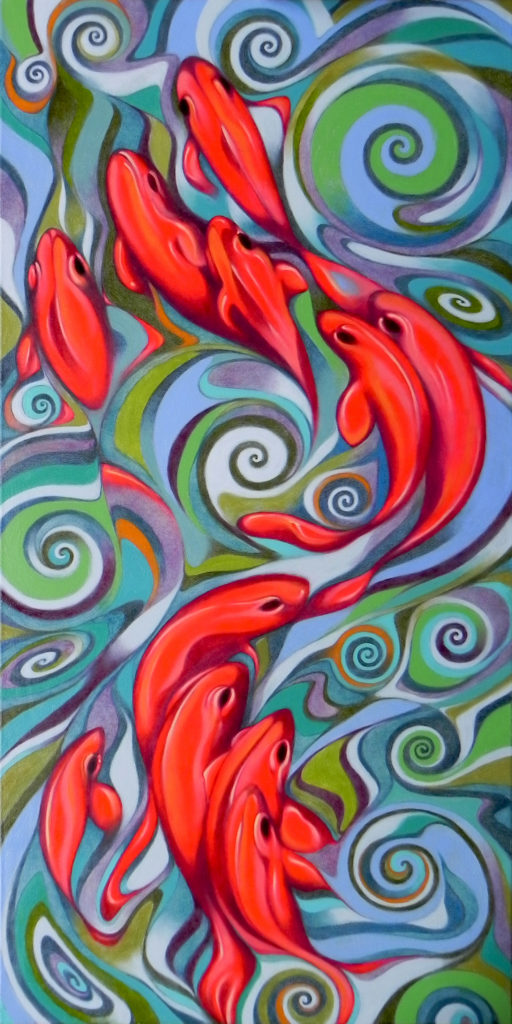 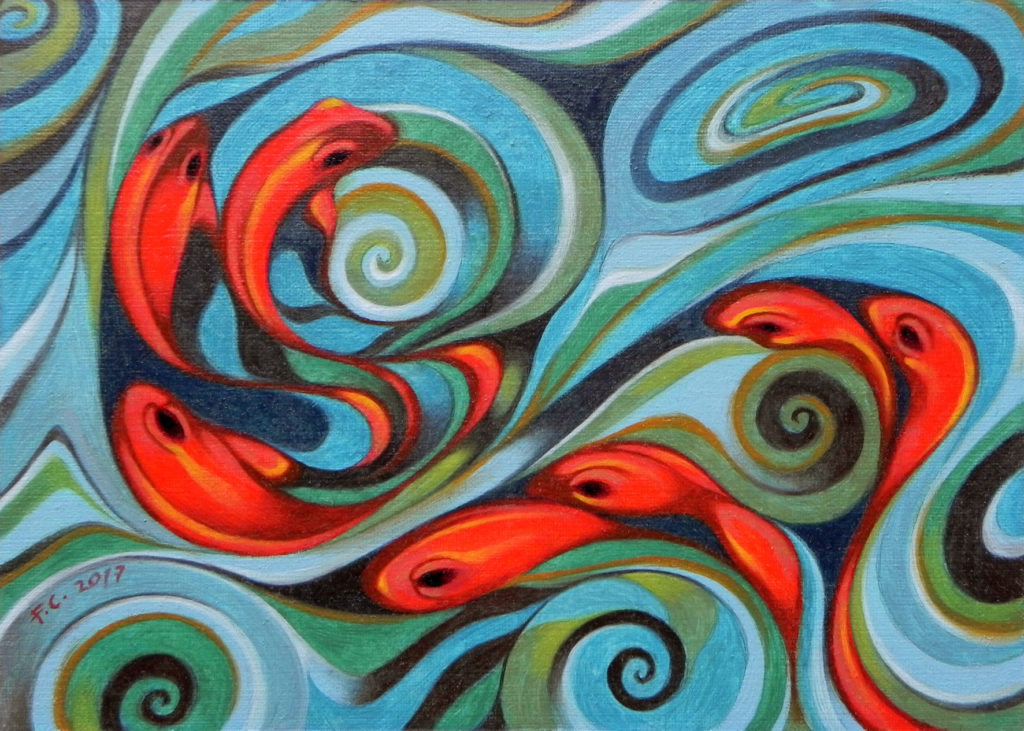 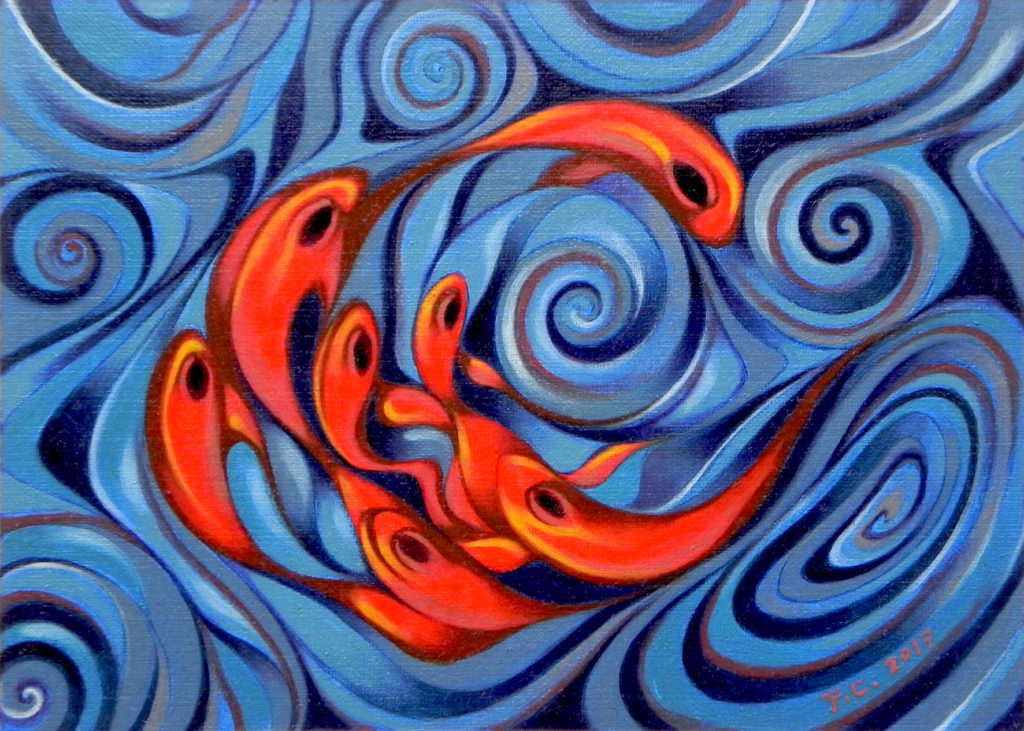 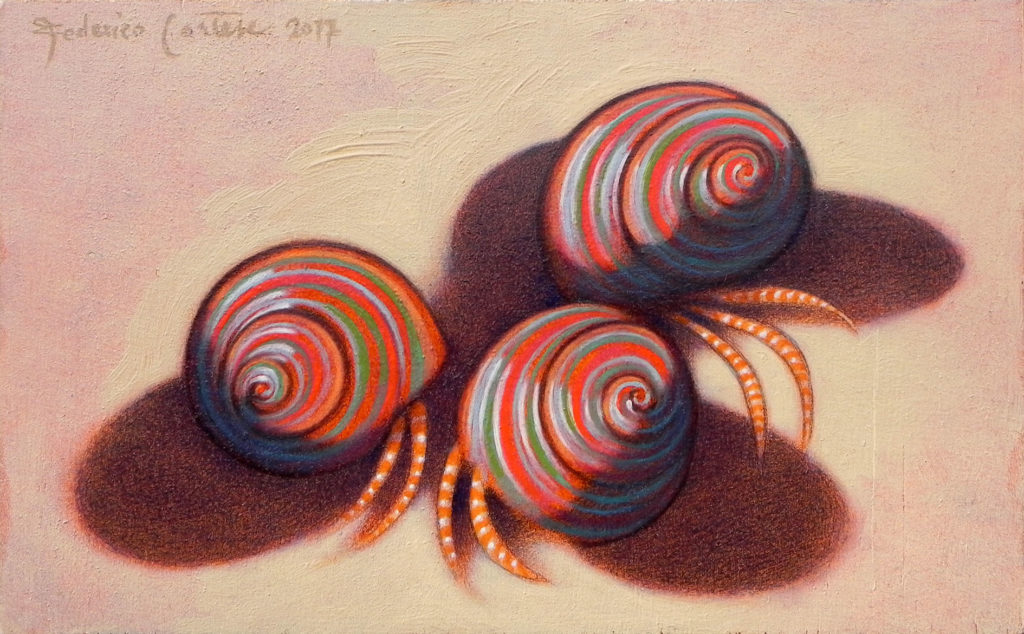 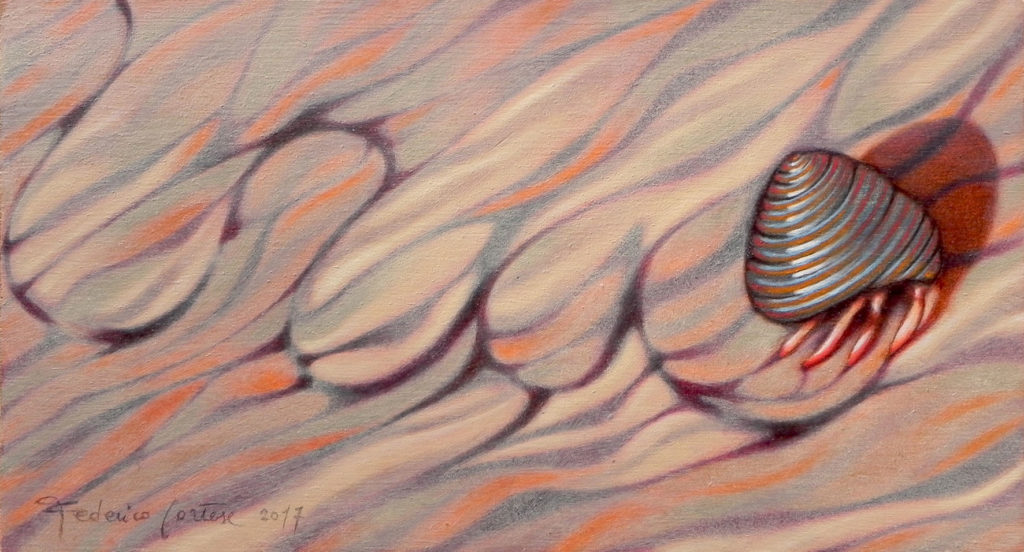 THE SHIPMENT IS FREE WORLDWIDE. Contact me if you need more details about packaging, shipment and prices. Here are some more details of the artworks: 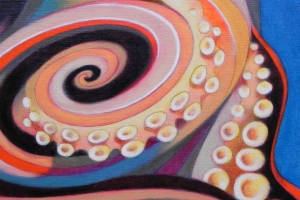 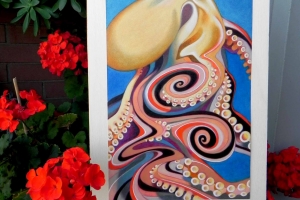 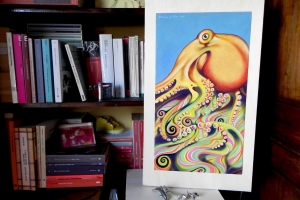 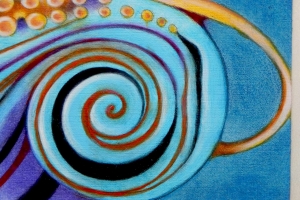 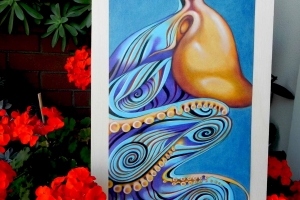 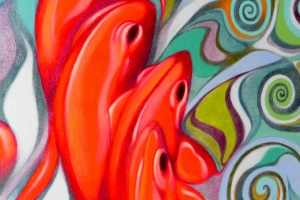 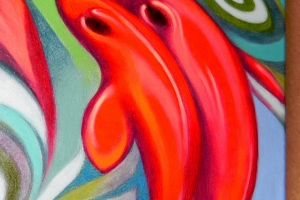 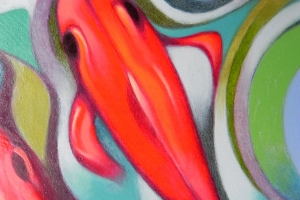 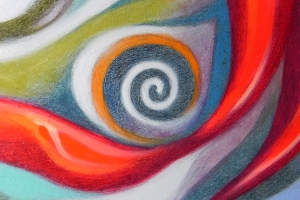 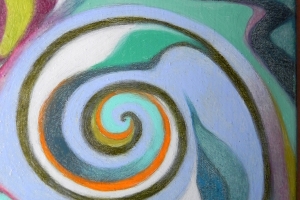 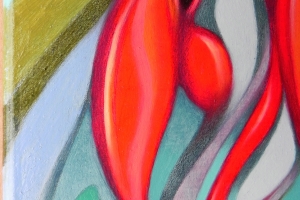 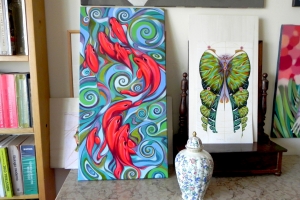