A barcode is the graphical representation of a series of numbers. What does creates the aesthetics of a bar code? It comes from lines, their thickness, the spacing.We can think of it as a language with its compositional rules, its grammar and its syntax. I imagined to isolate these rules, separating them from the original purpose for which they were created, and I tried to change them gradually to invent a new language and perhaps new meanings. 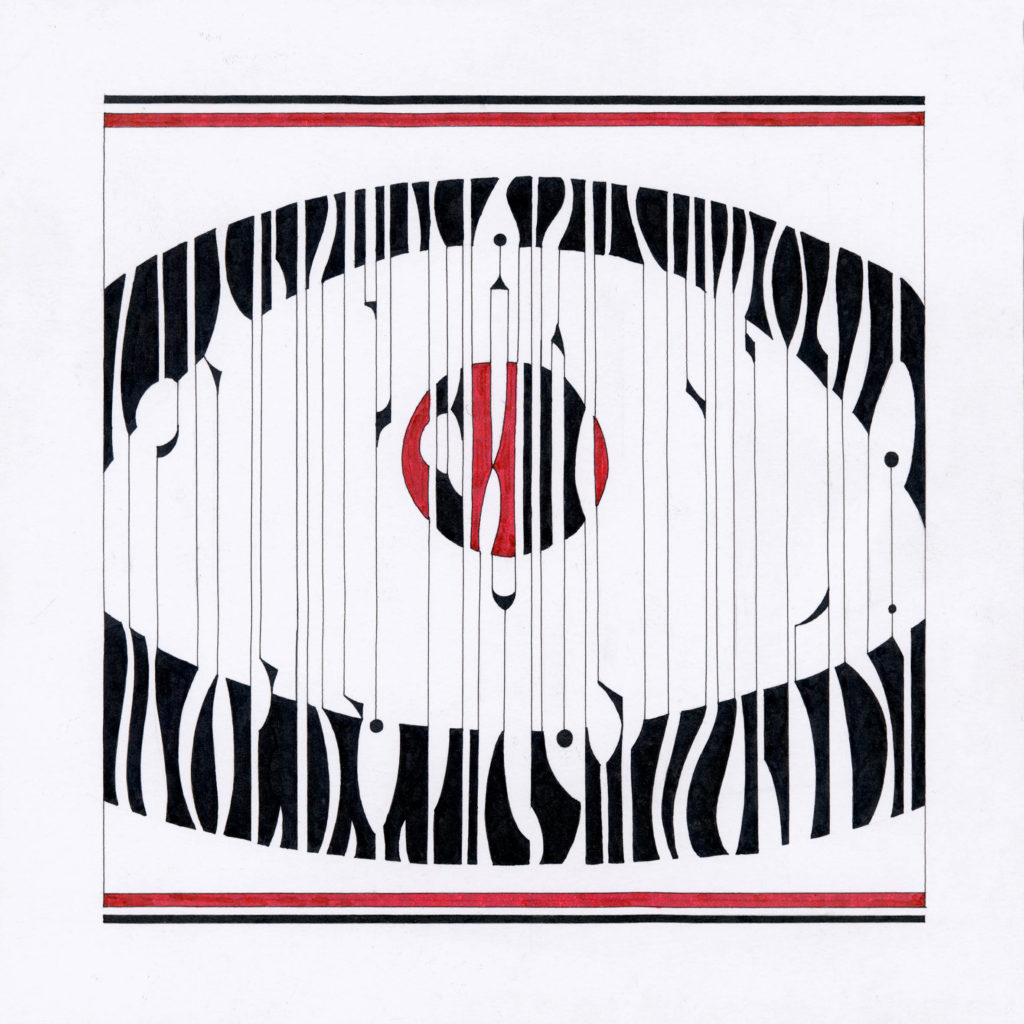 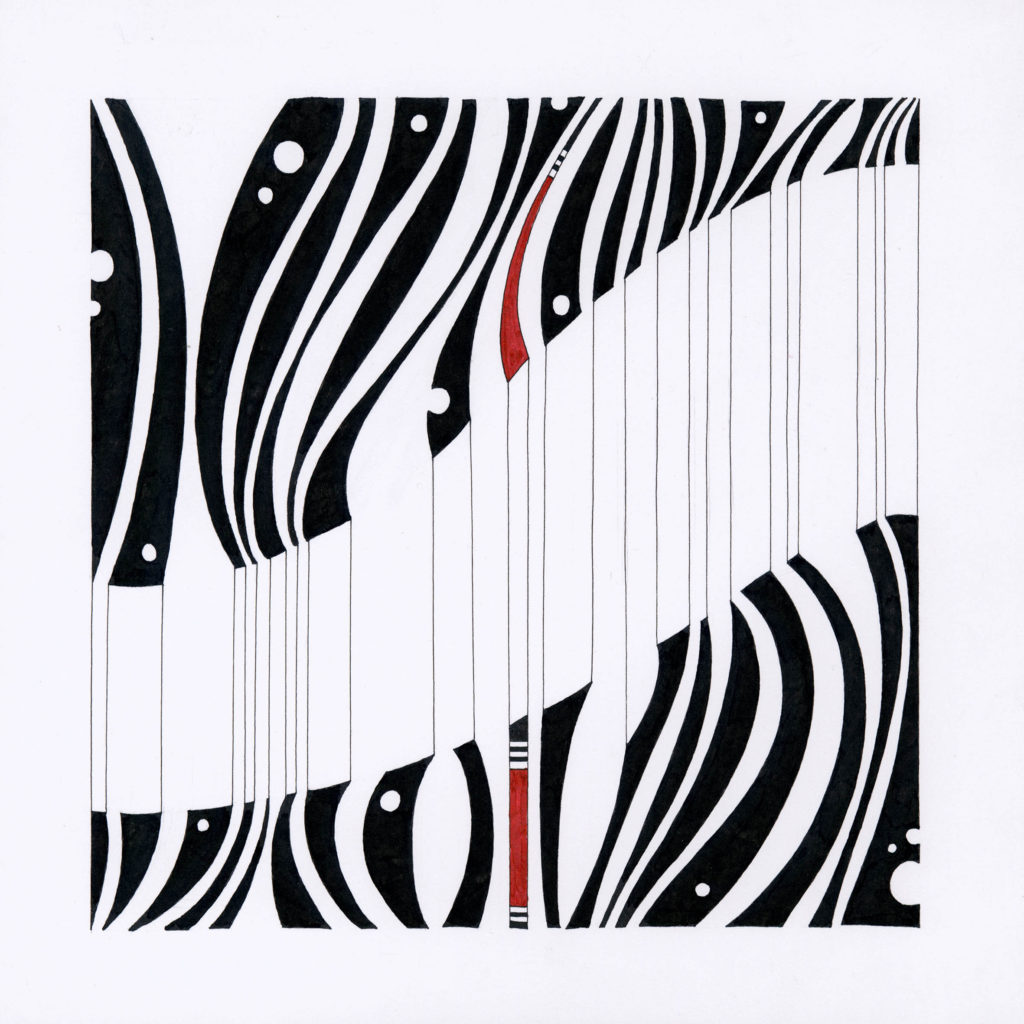 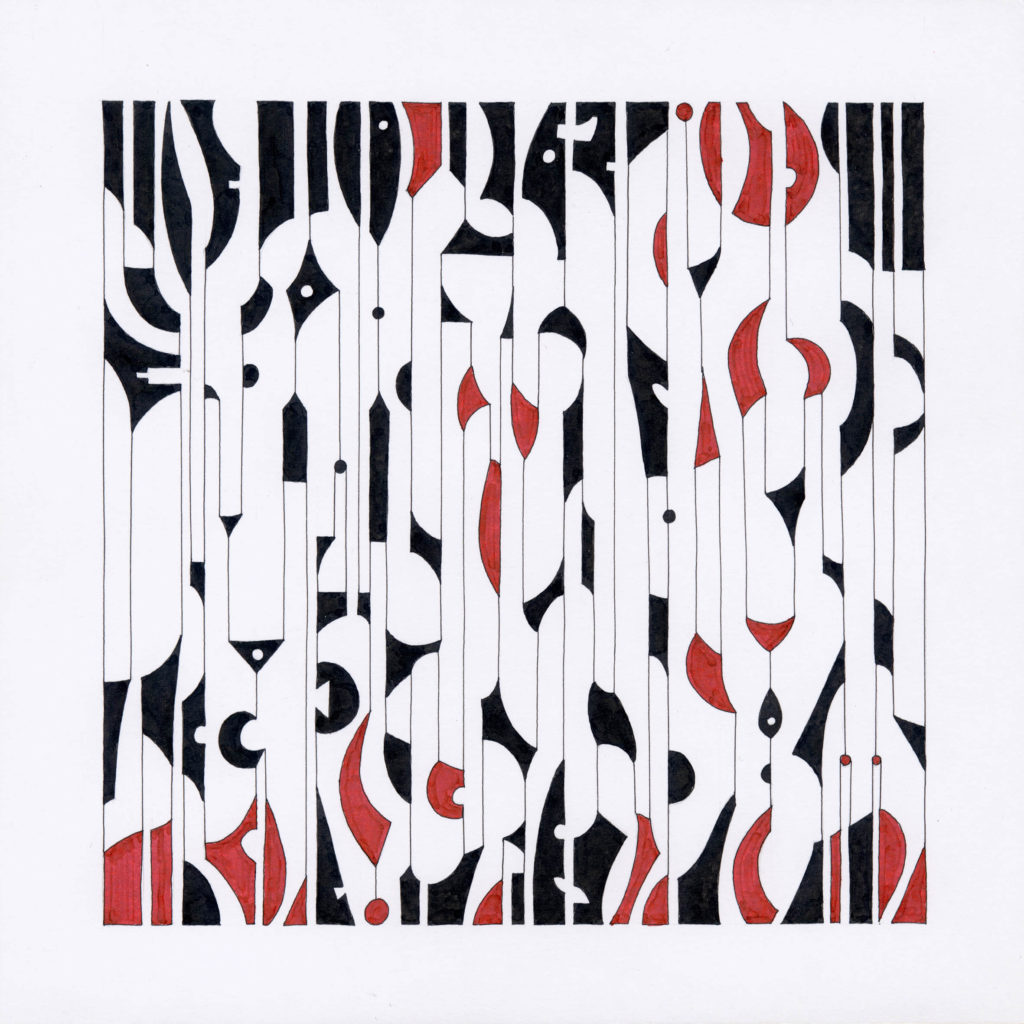 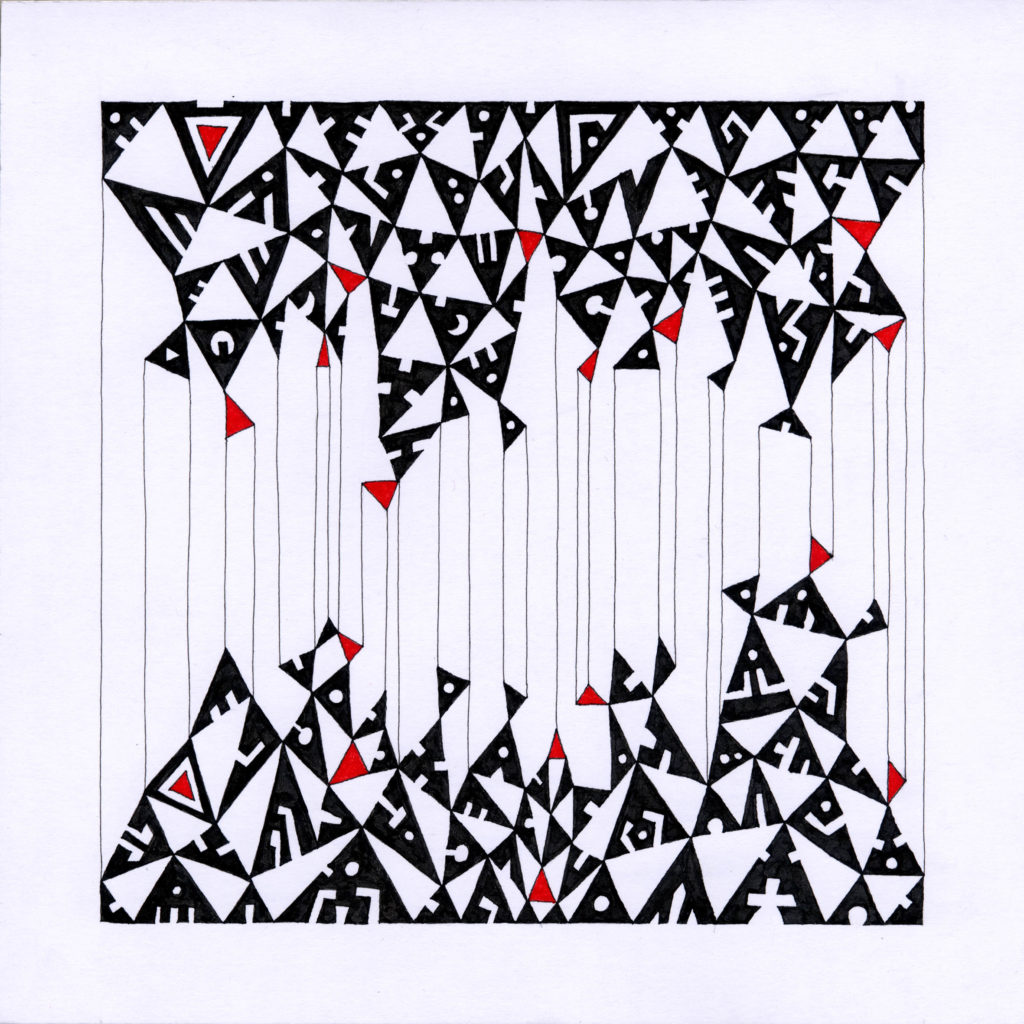 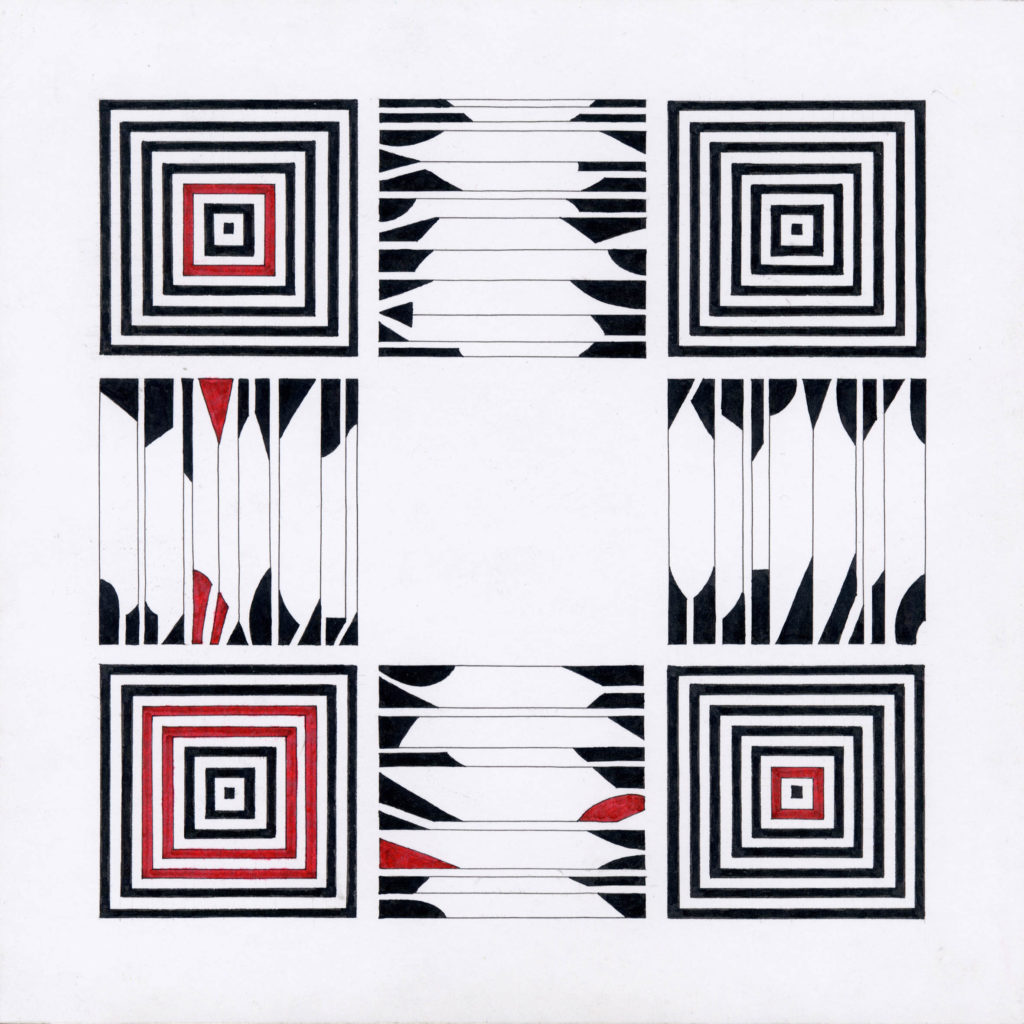 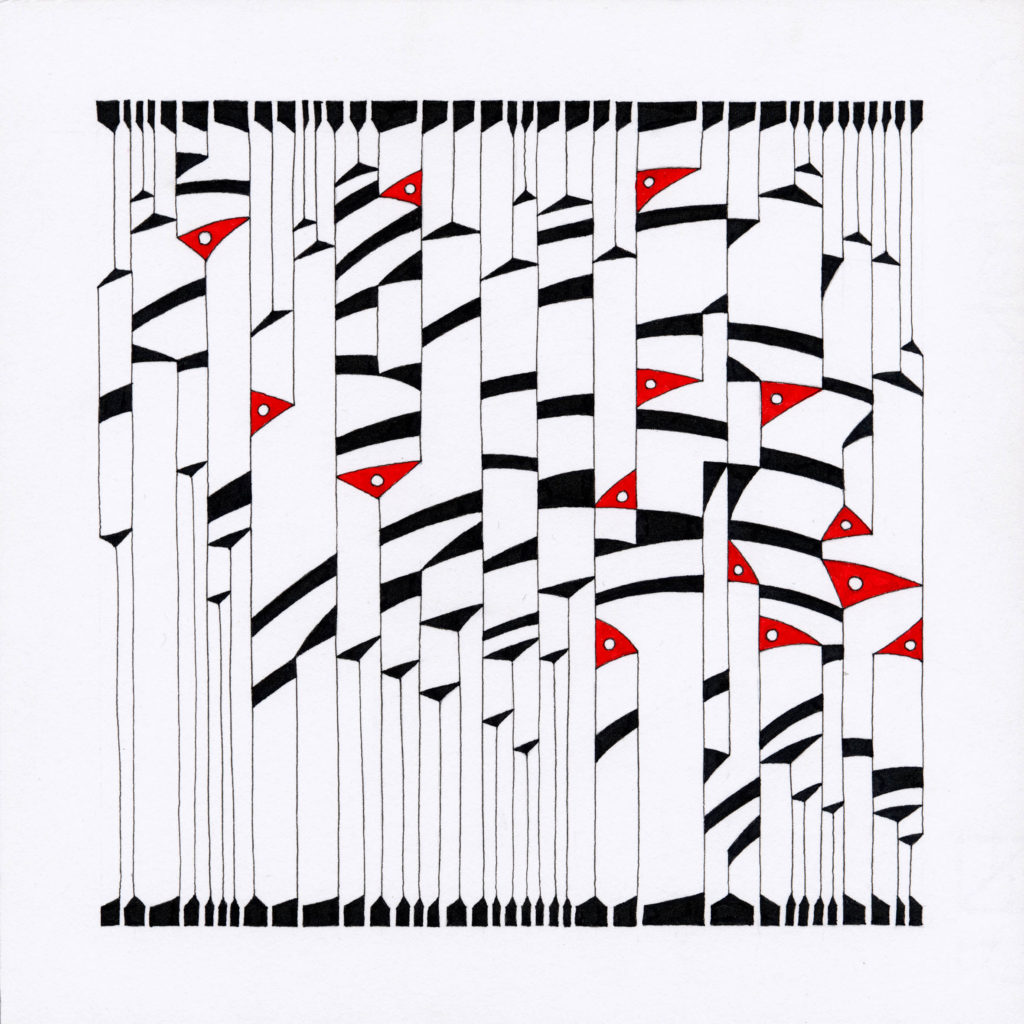 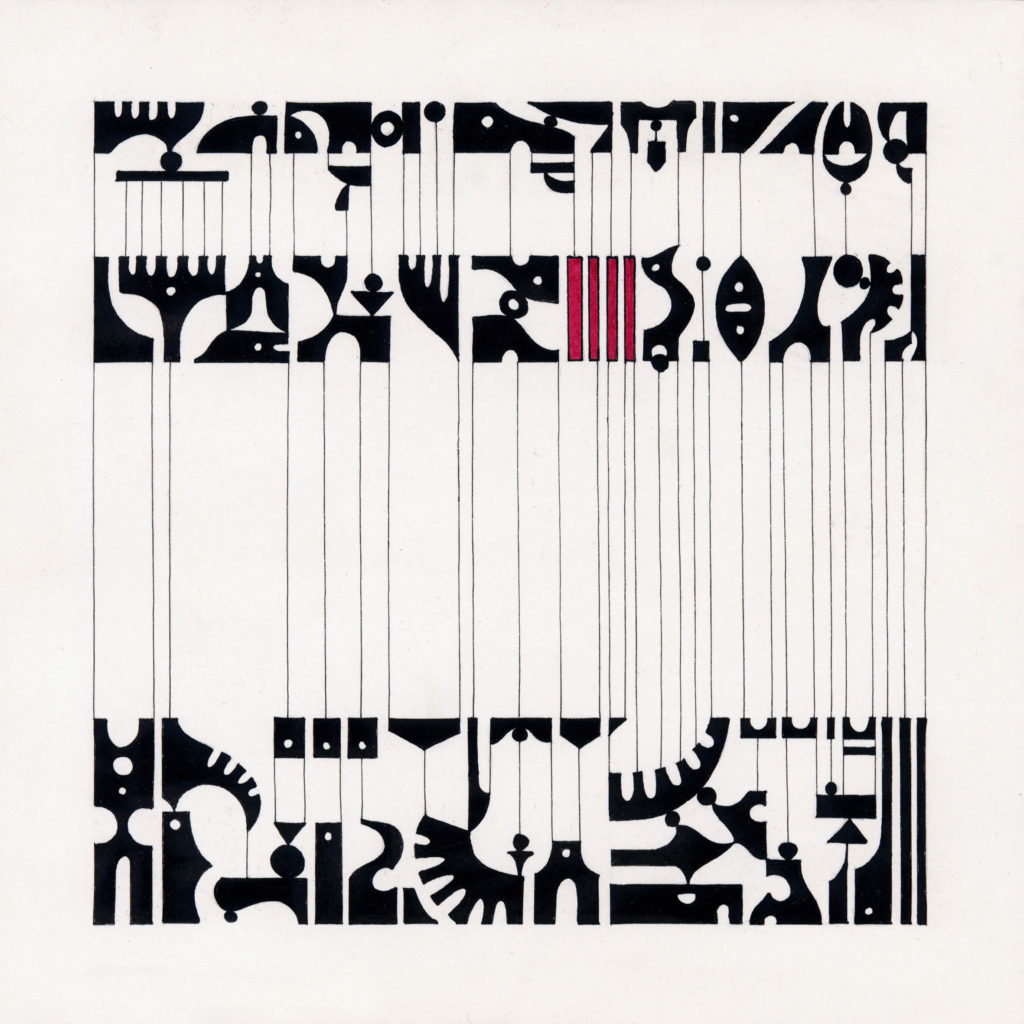 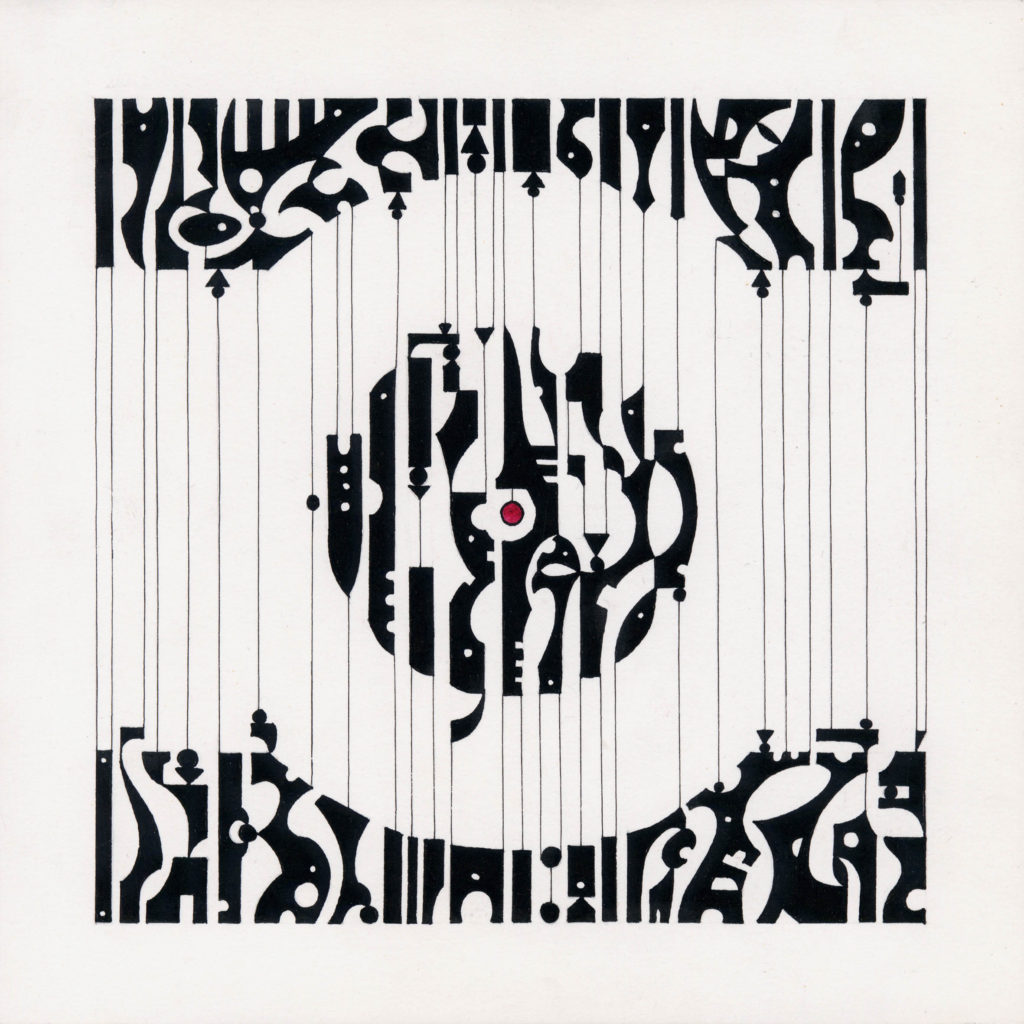 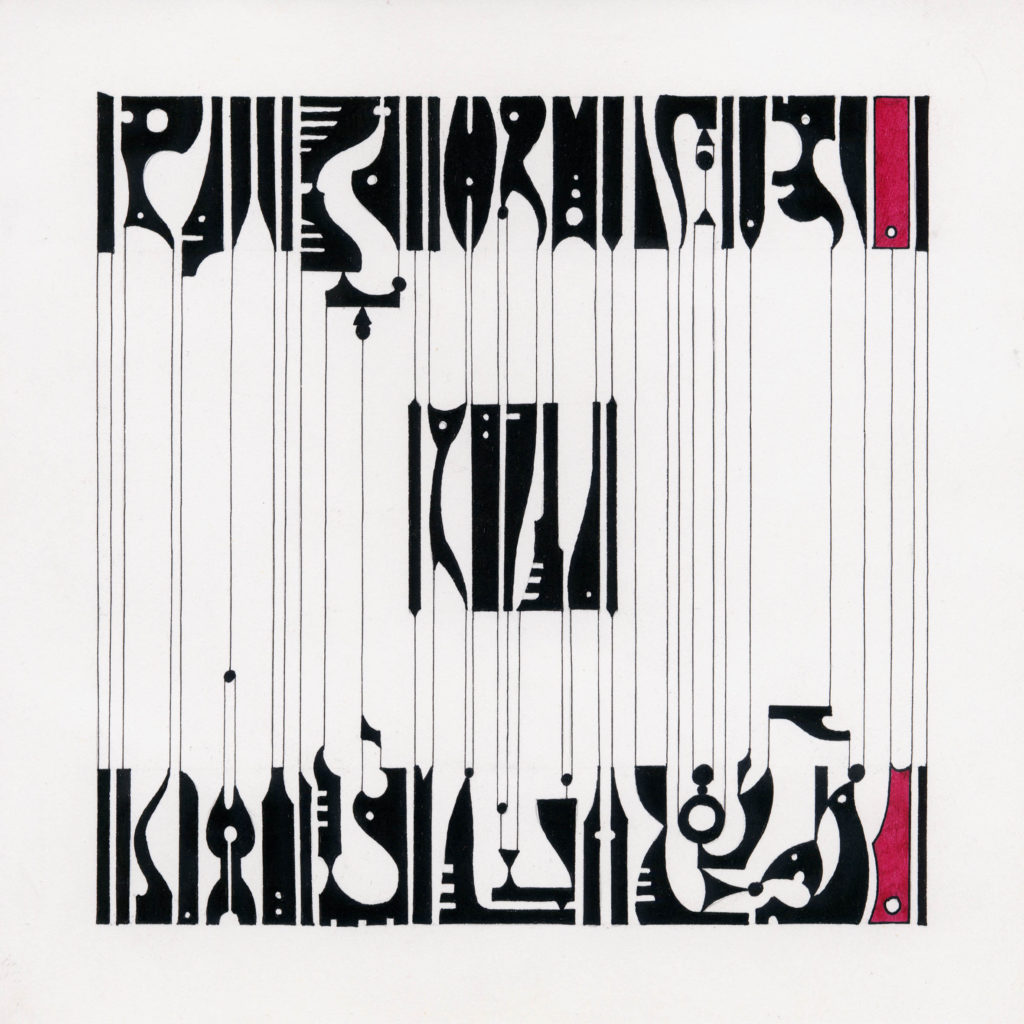 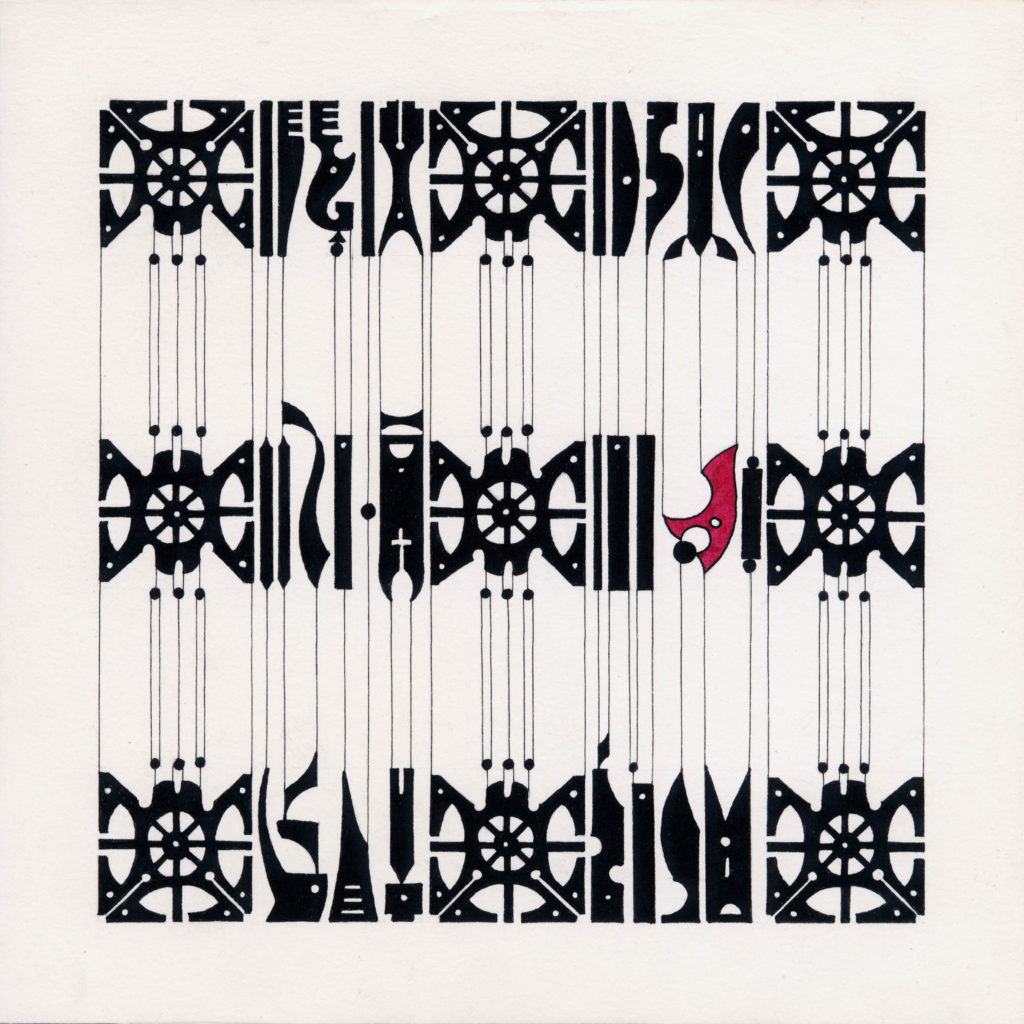 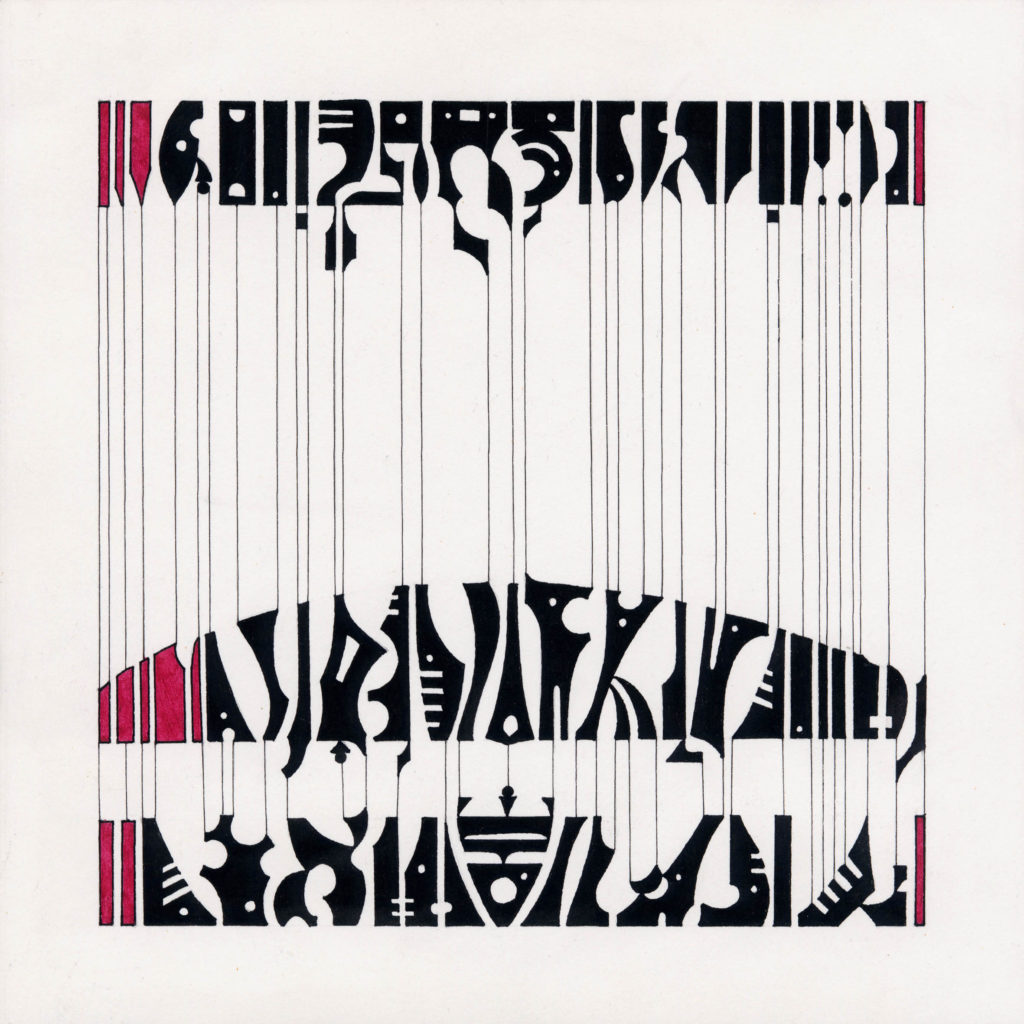 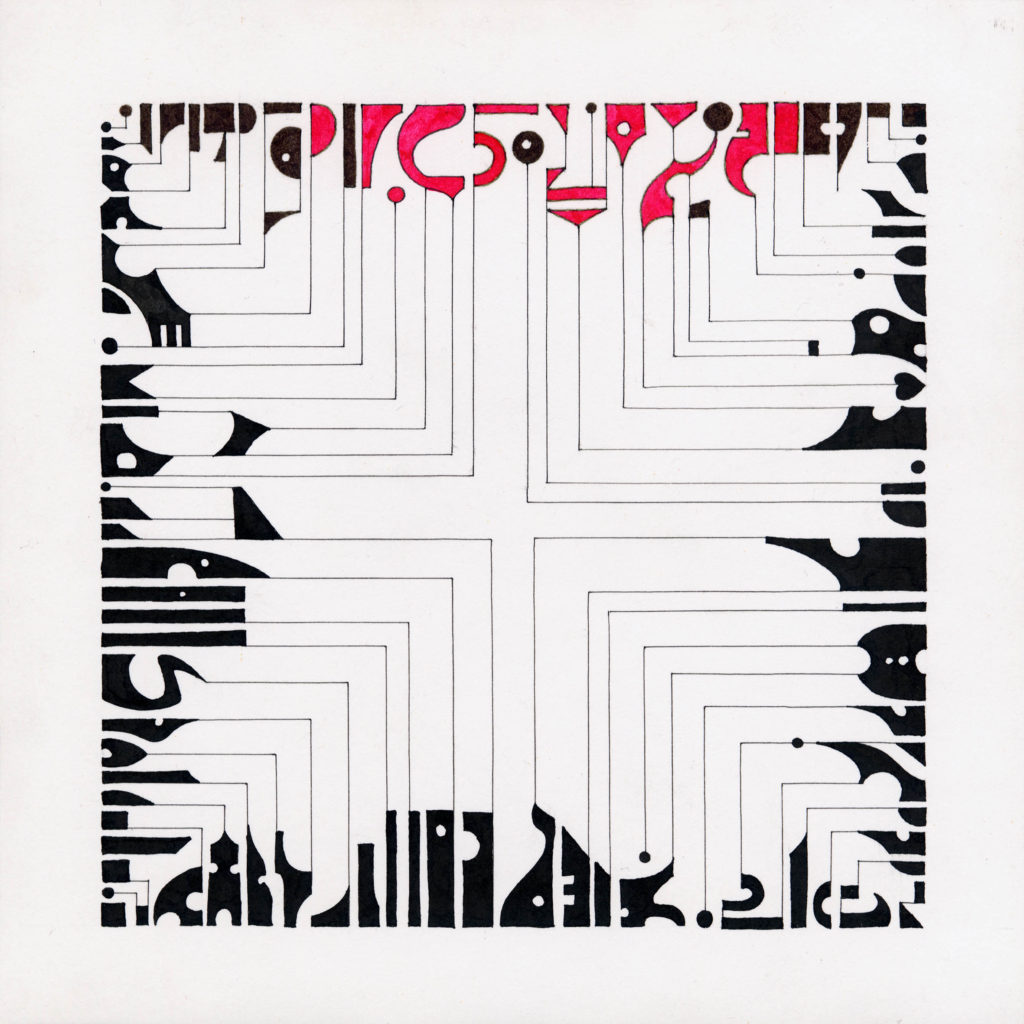 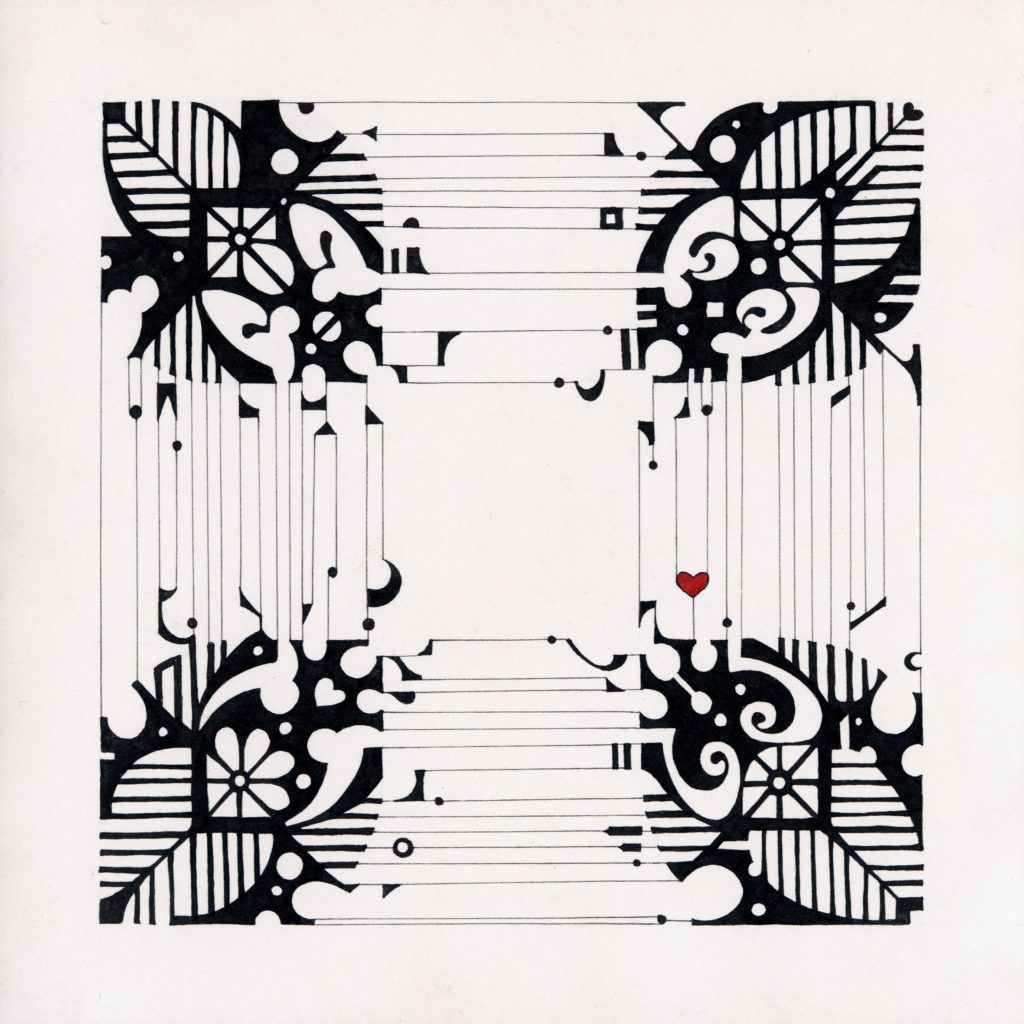 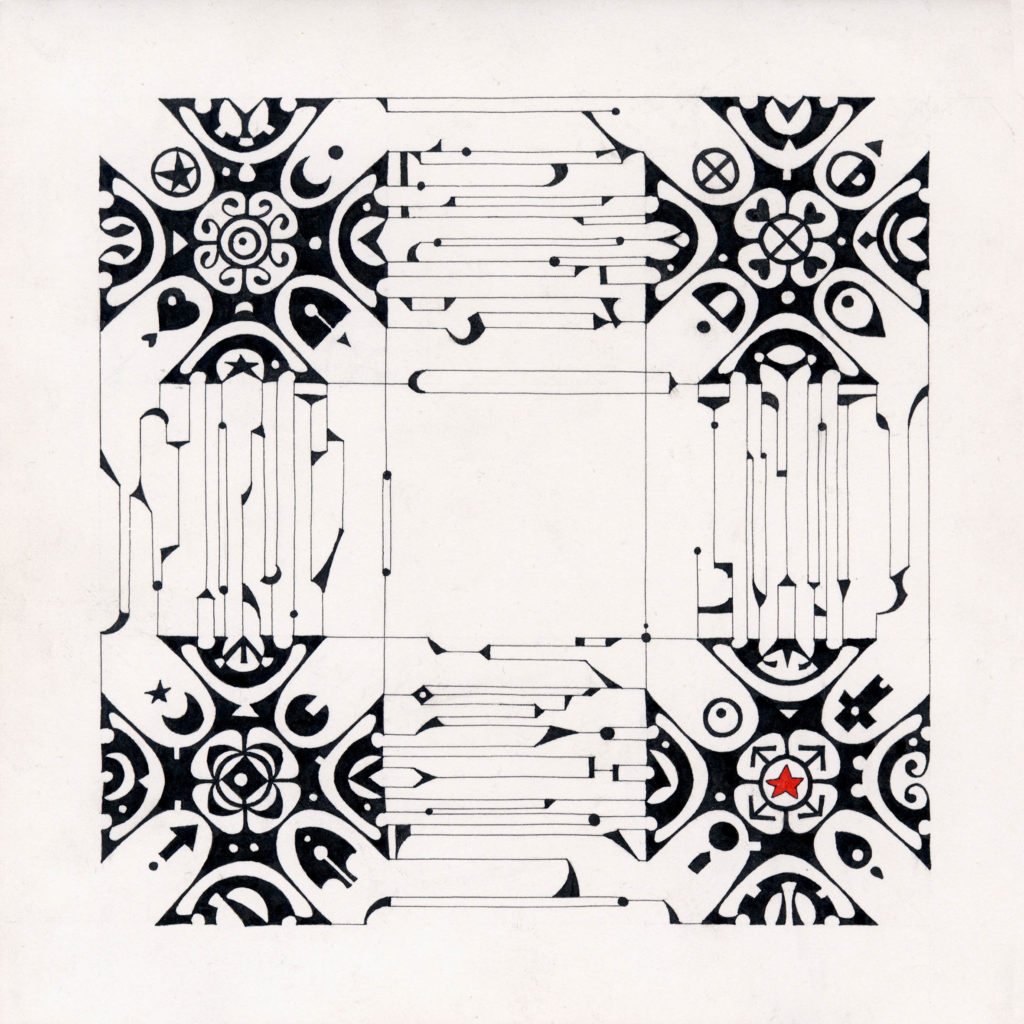 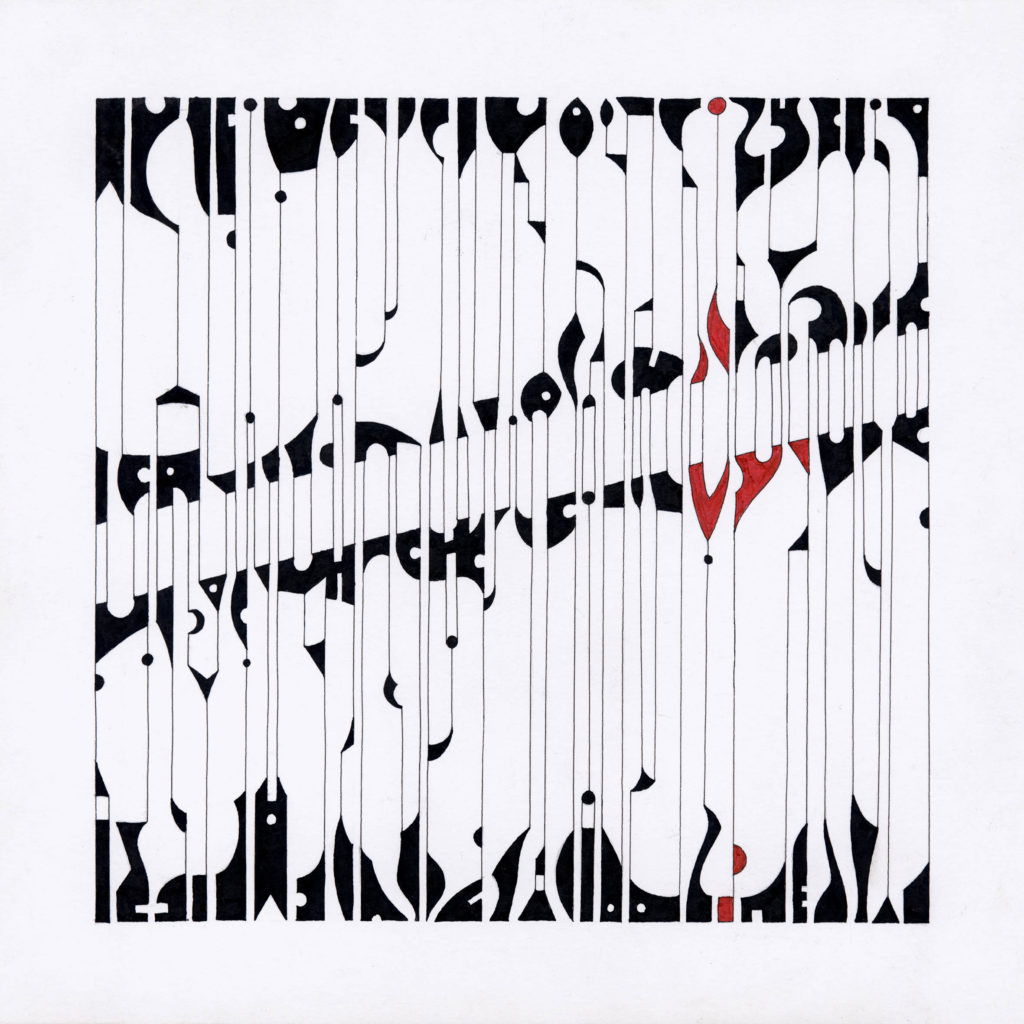 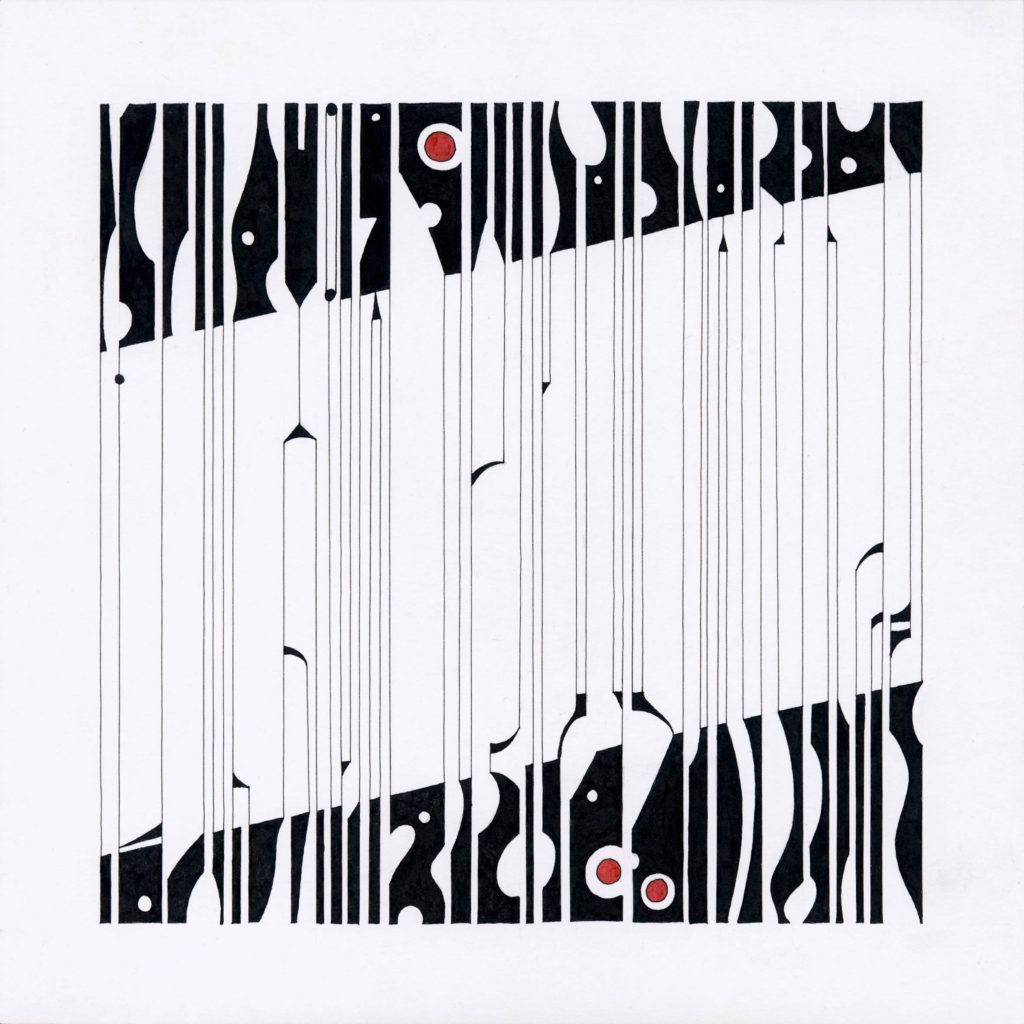 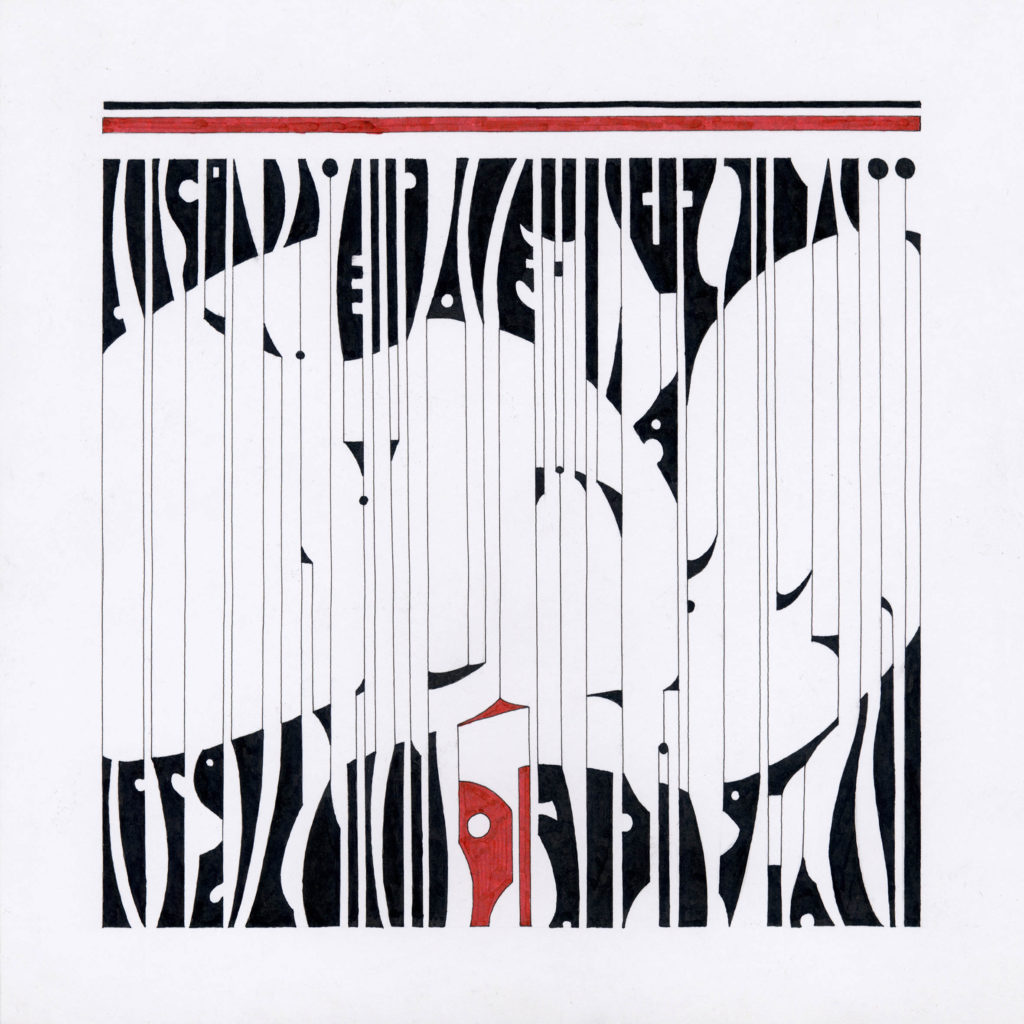 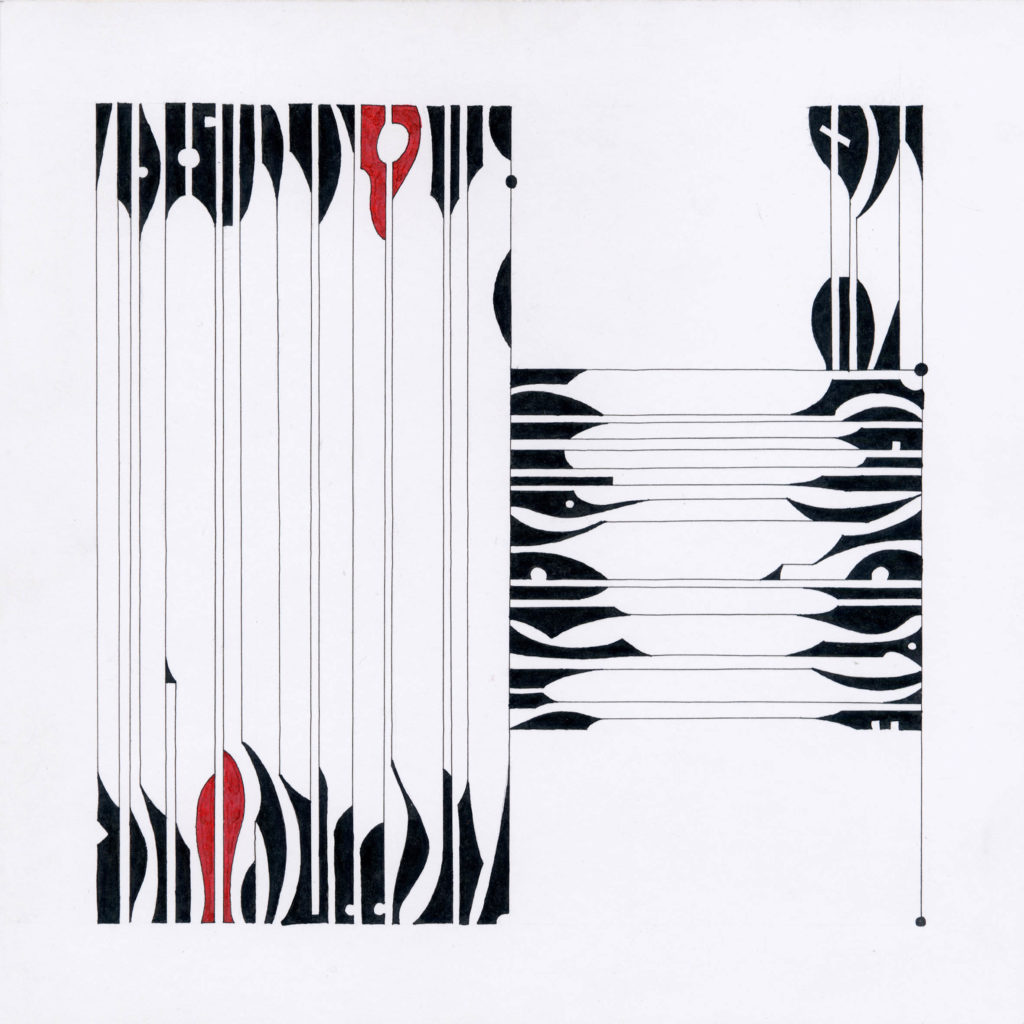 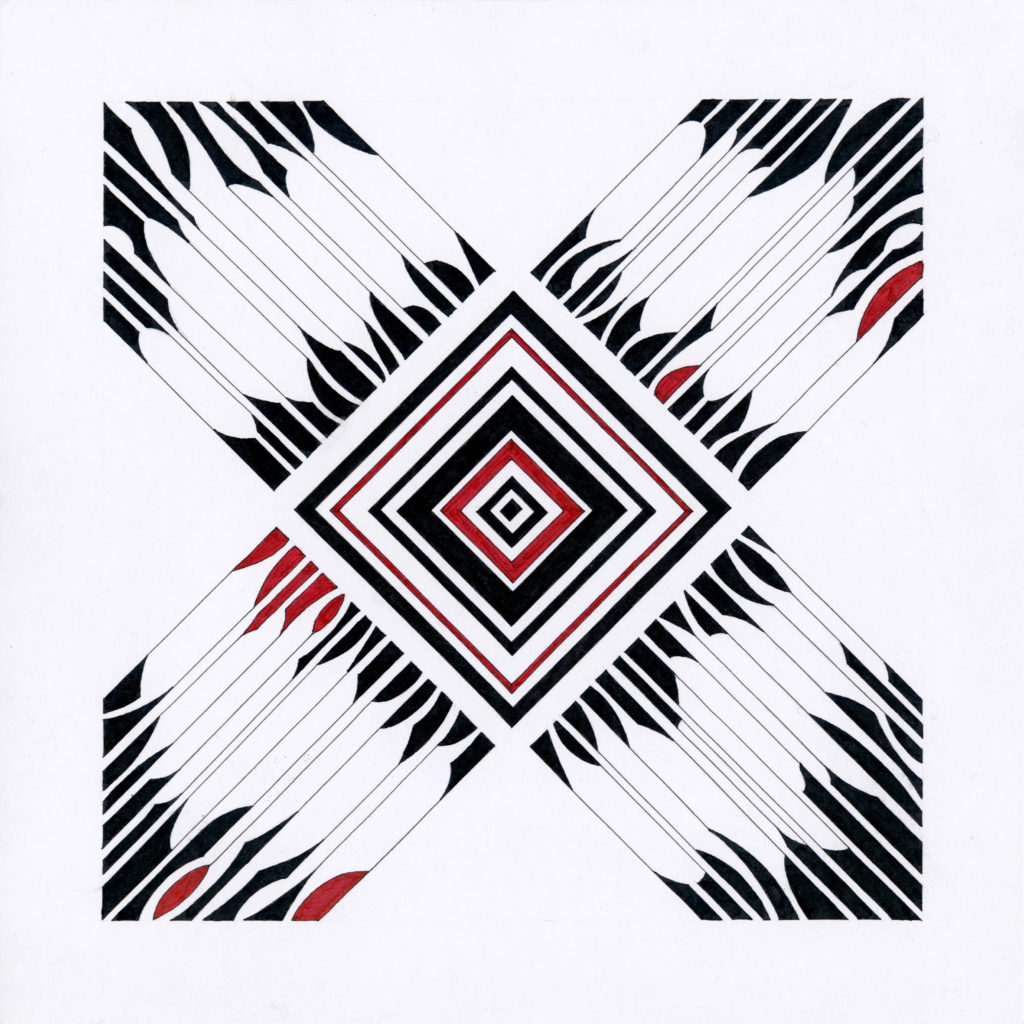 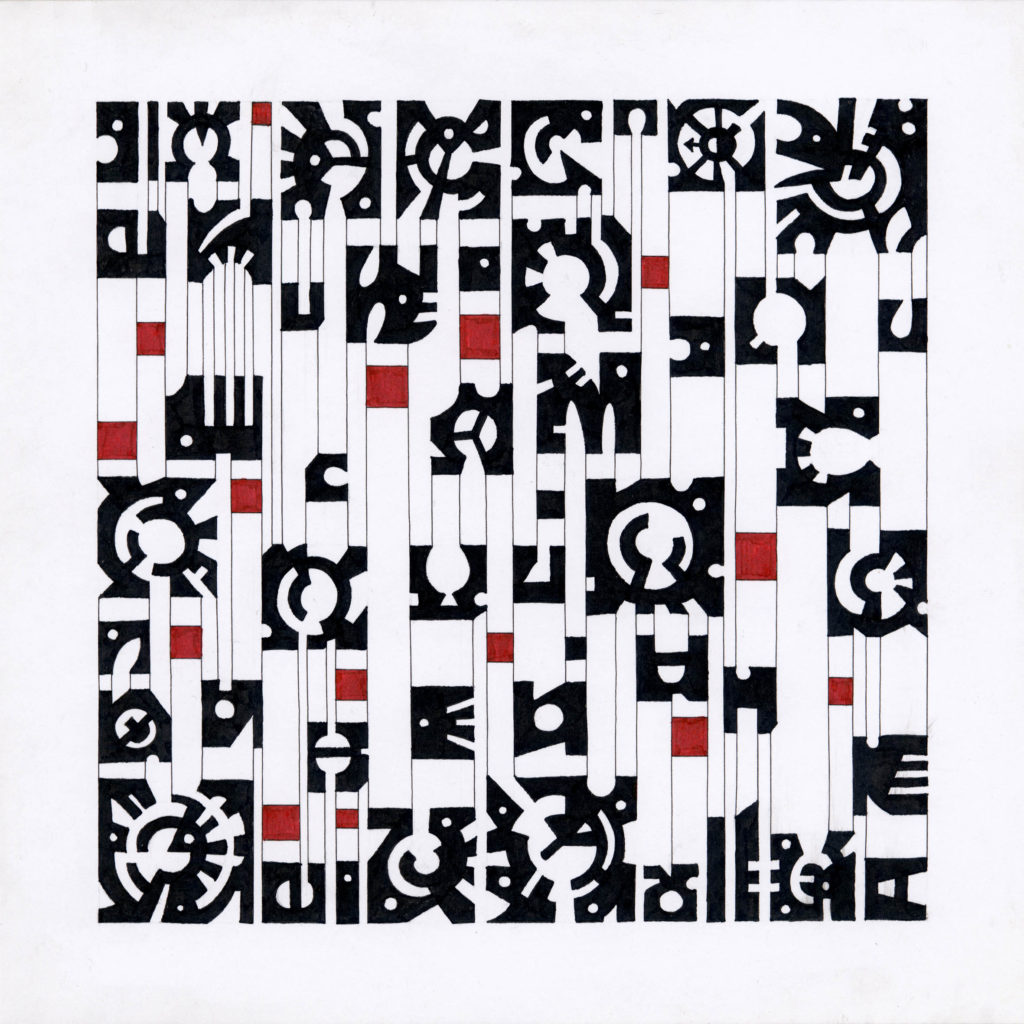 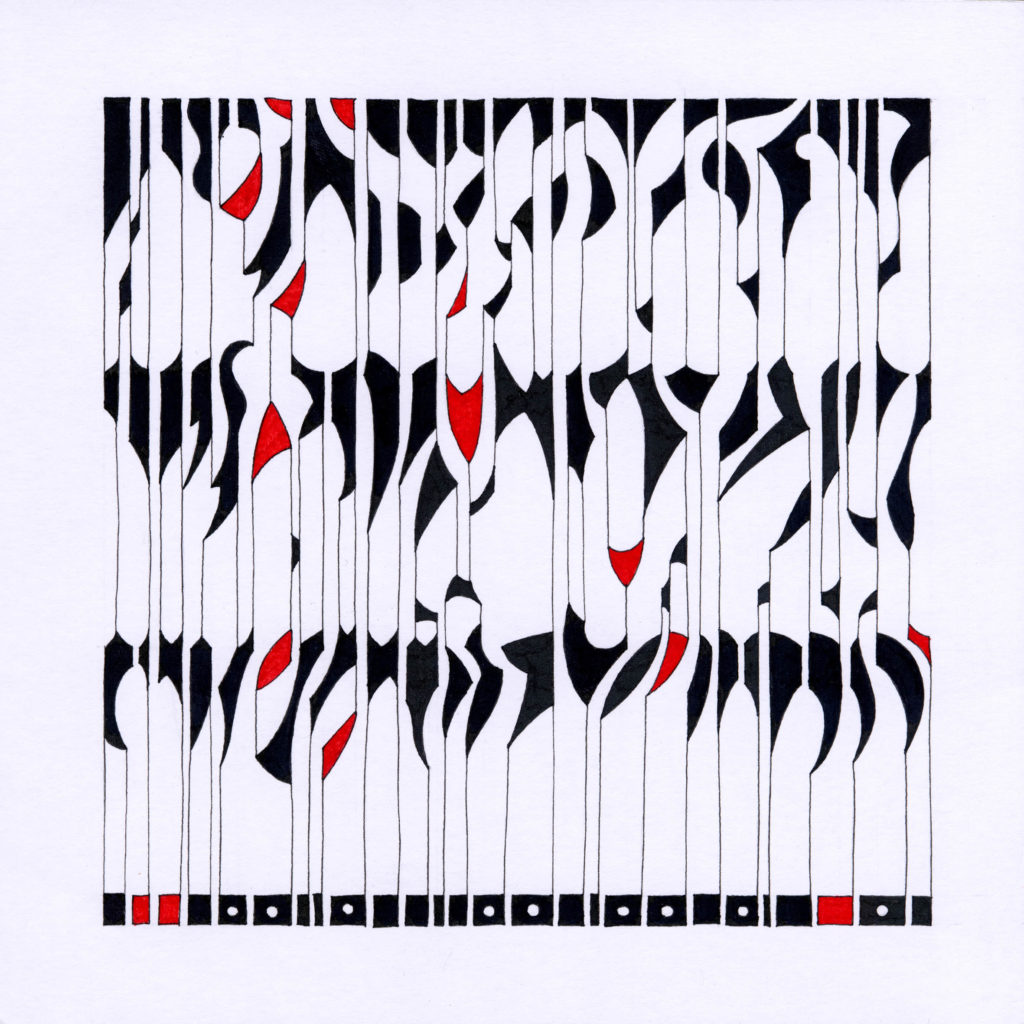 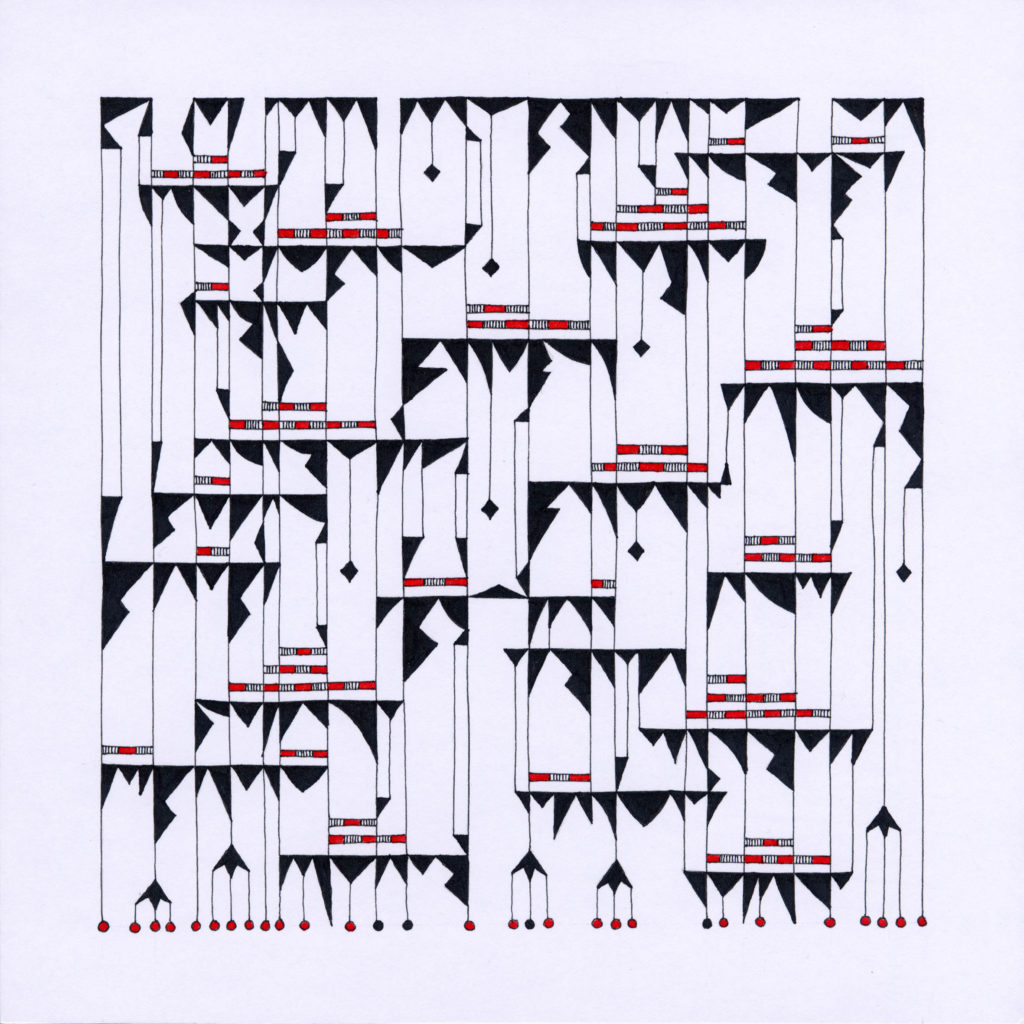 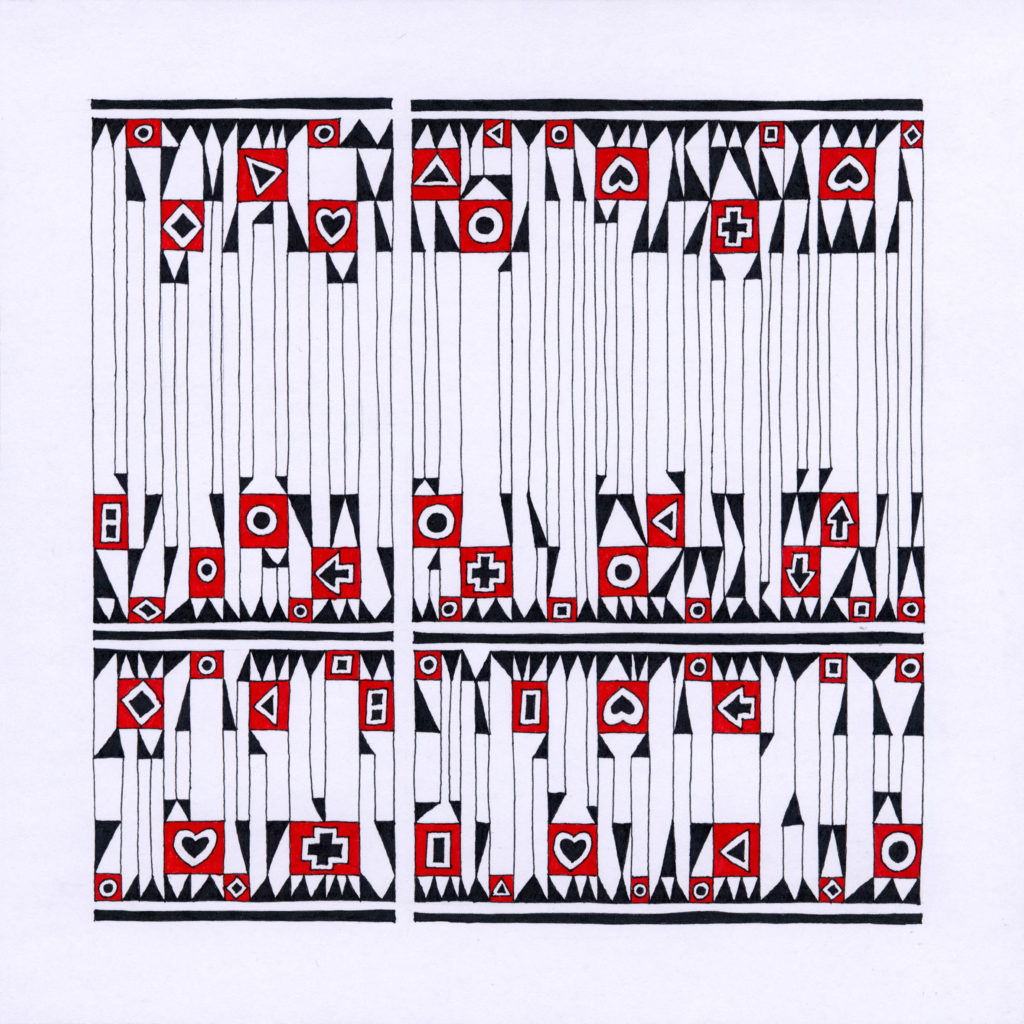 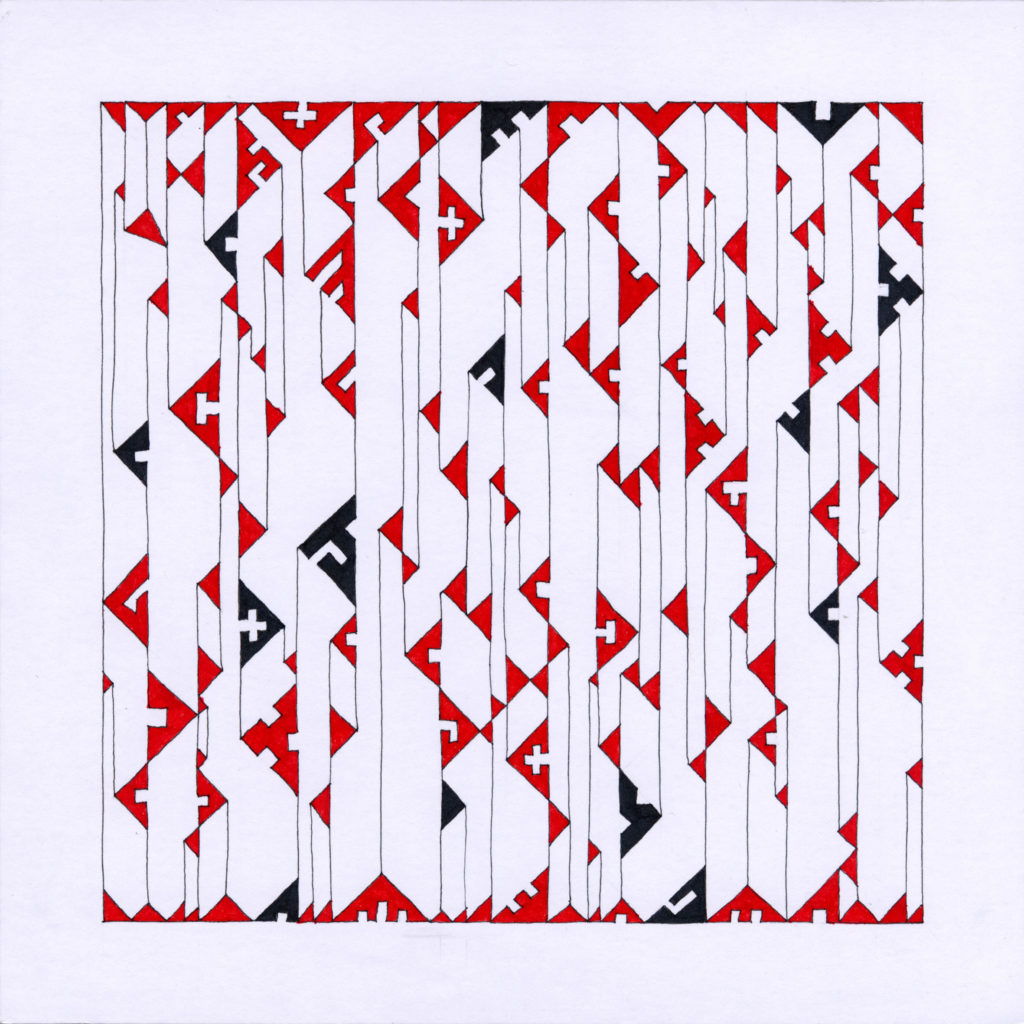 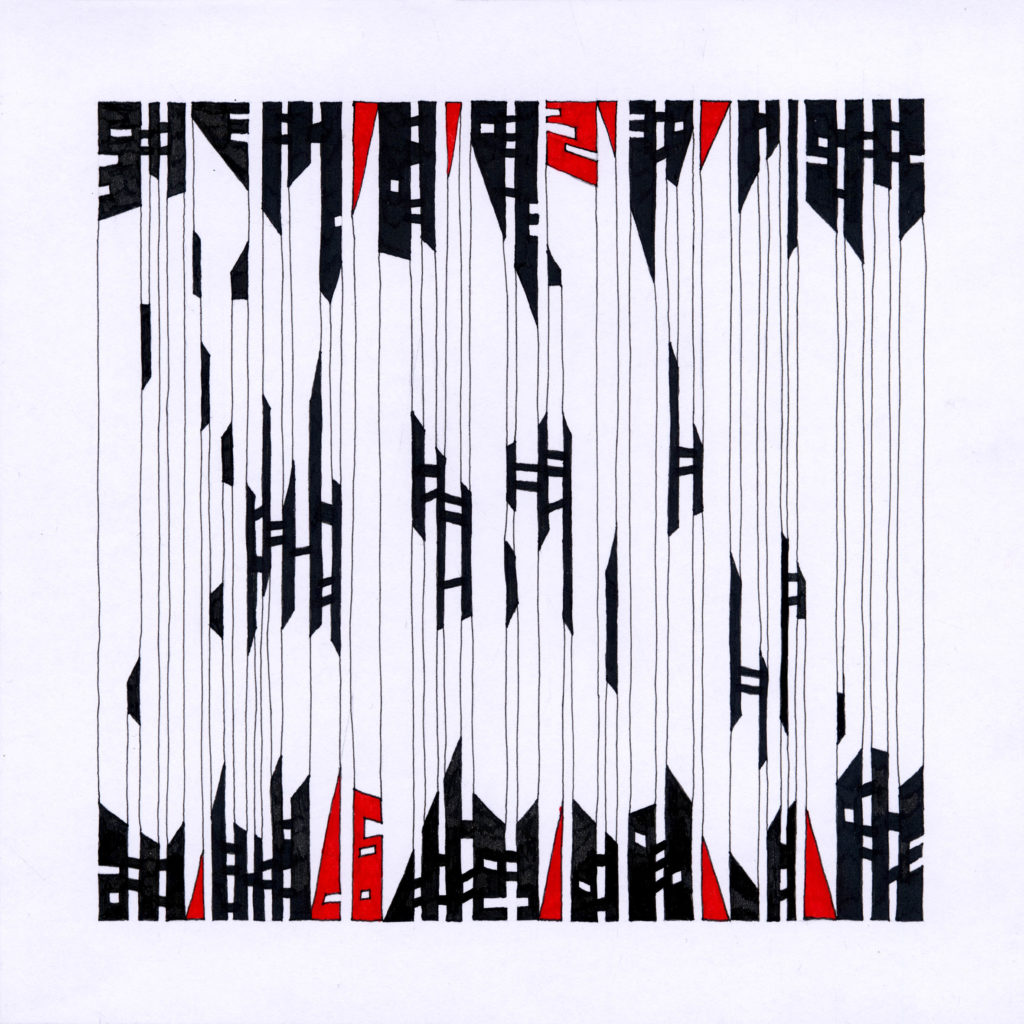 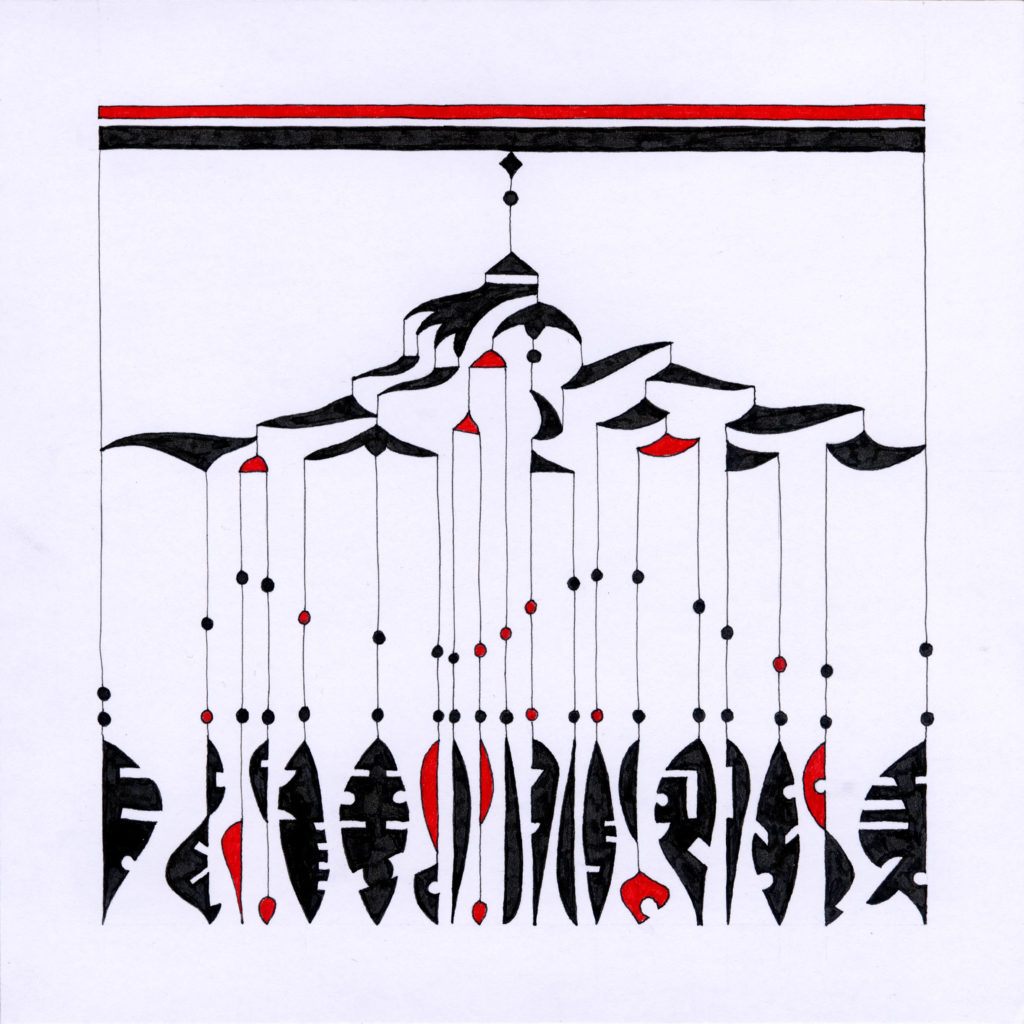 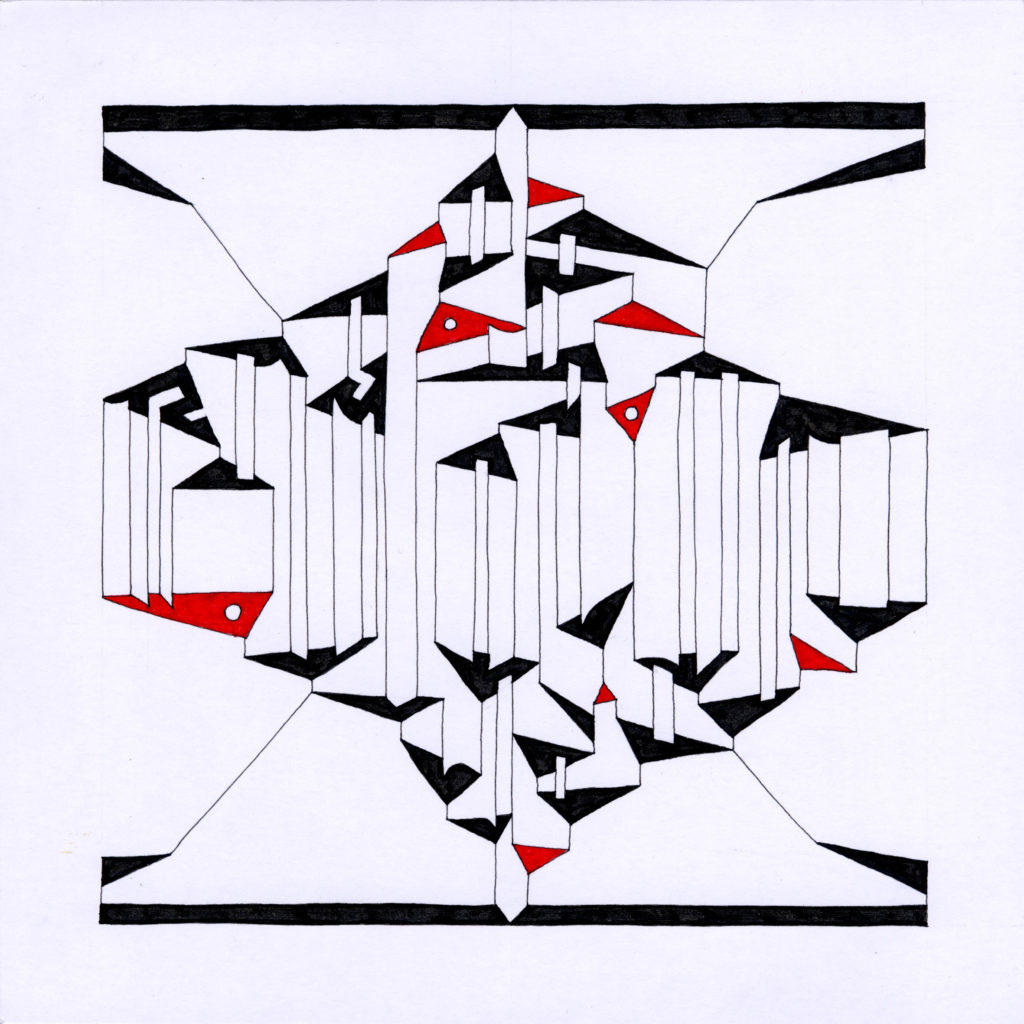 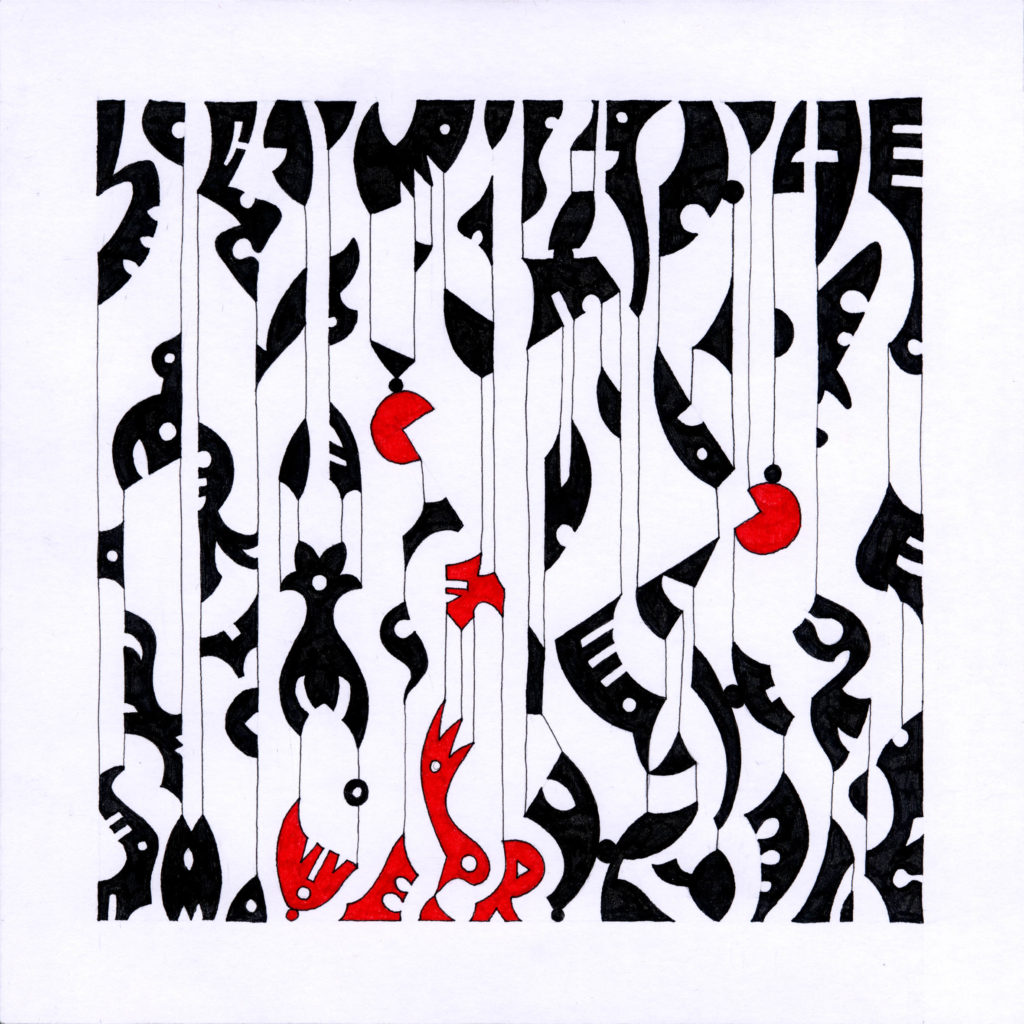 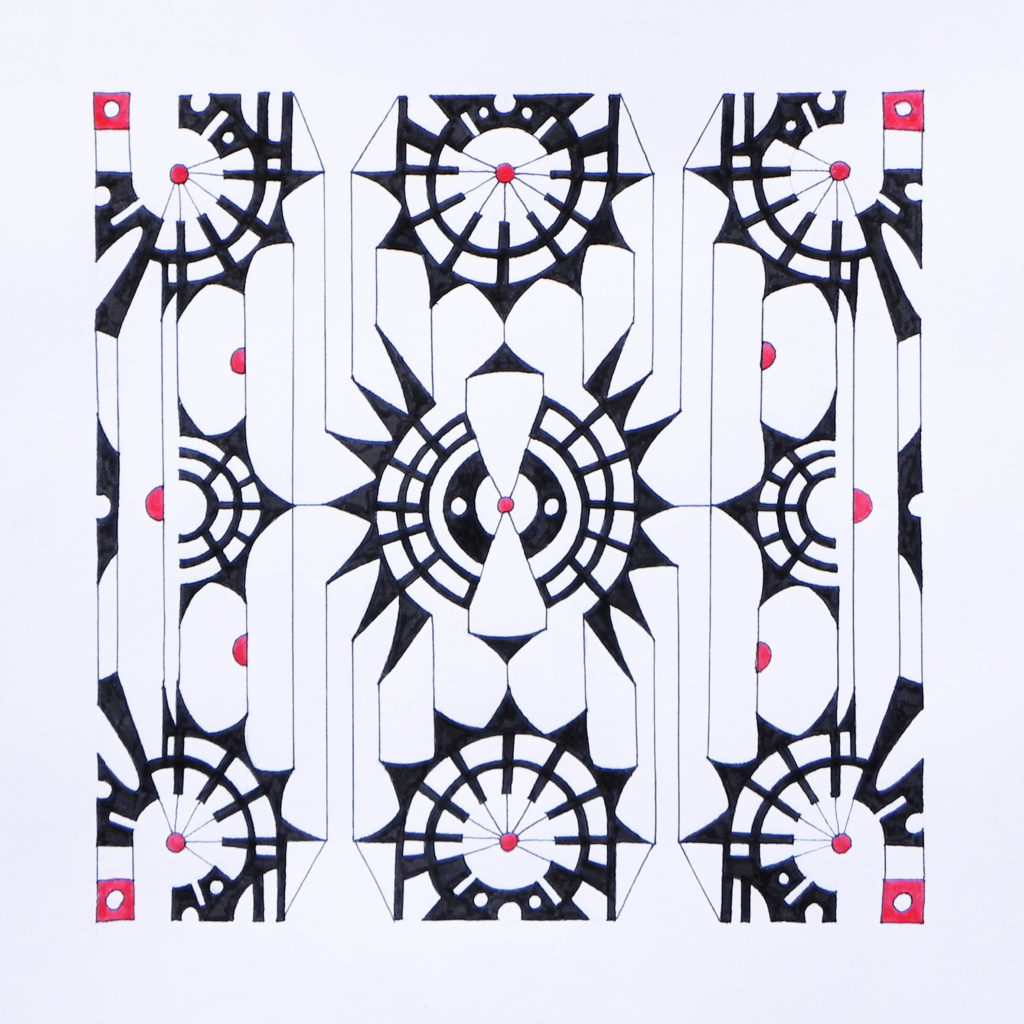 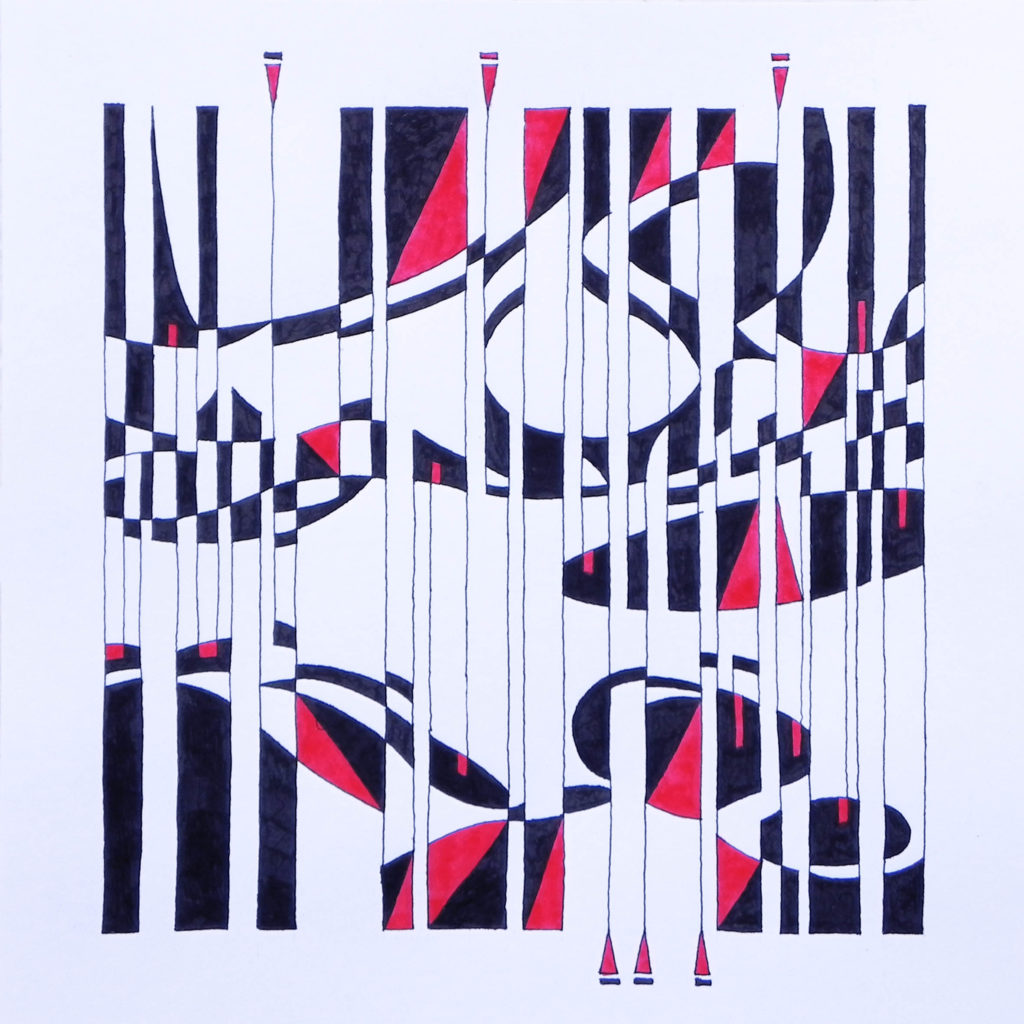 The pieces of this series that are still available cost 100 € each one. THE SHIPMENT IS FREE WORLDWIDE. Contact me if you need more details about packaging, shipment and prices.