The first time I used Google Earth was fantastic. I could not believe that someone had photographed the entire planet, and that the exploration of this world was accessible to all. Browsing by chance I discovered amazing sceneries, looking at the city streets from far away I could accomplish wonderful virtual travels. I discover unexpected color blends at the mouths of the rivers or along the coast of the sea, shades that make uncertain the border between land and water. The cultivated fields create a dense mosaic of colors. The view from a great distance reduces the details and makes possible a new form of representation of the landscape. Basically, the only thing that is changed is the point of view. 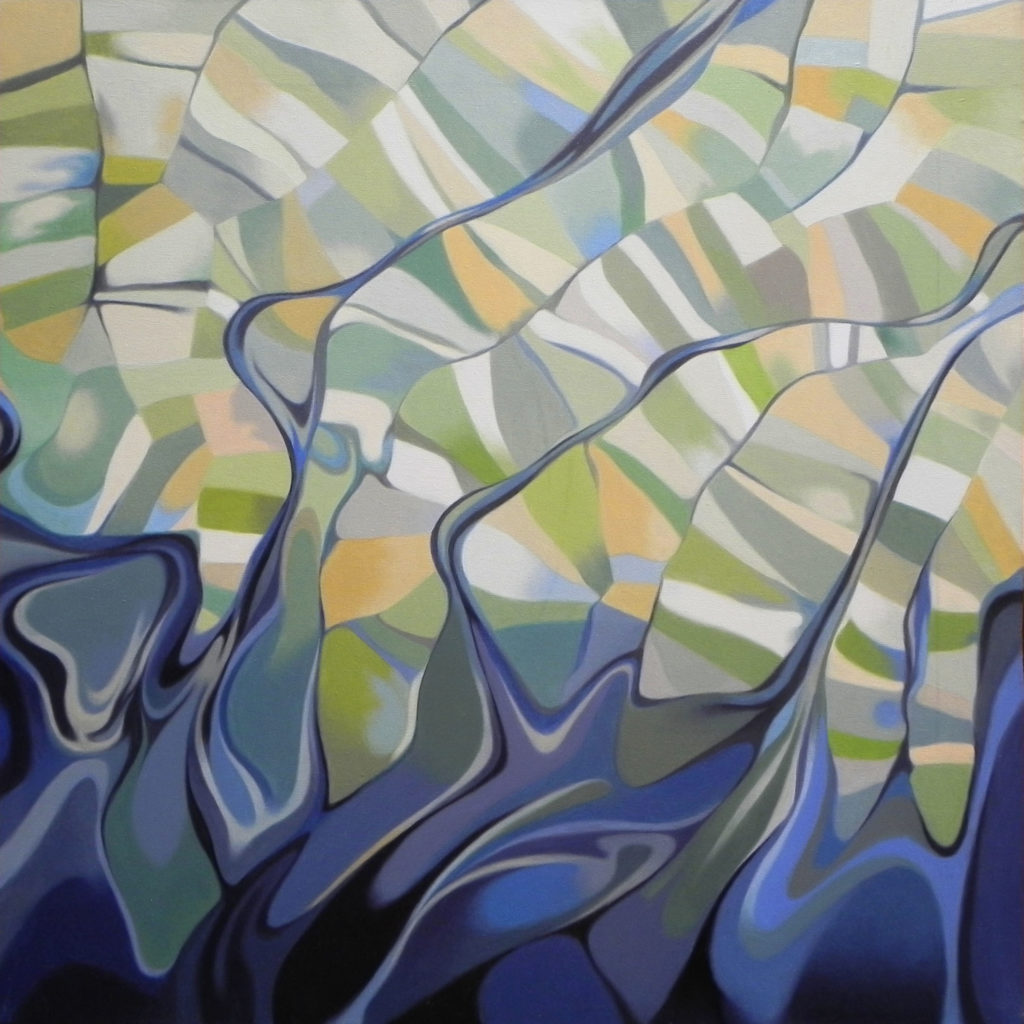 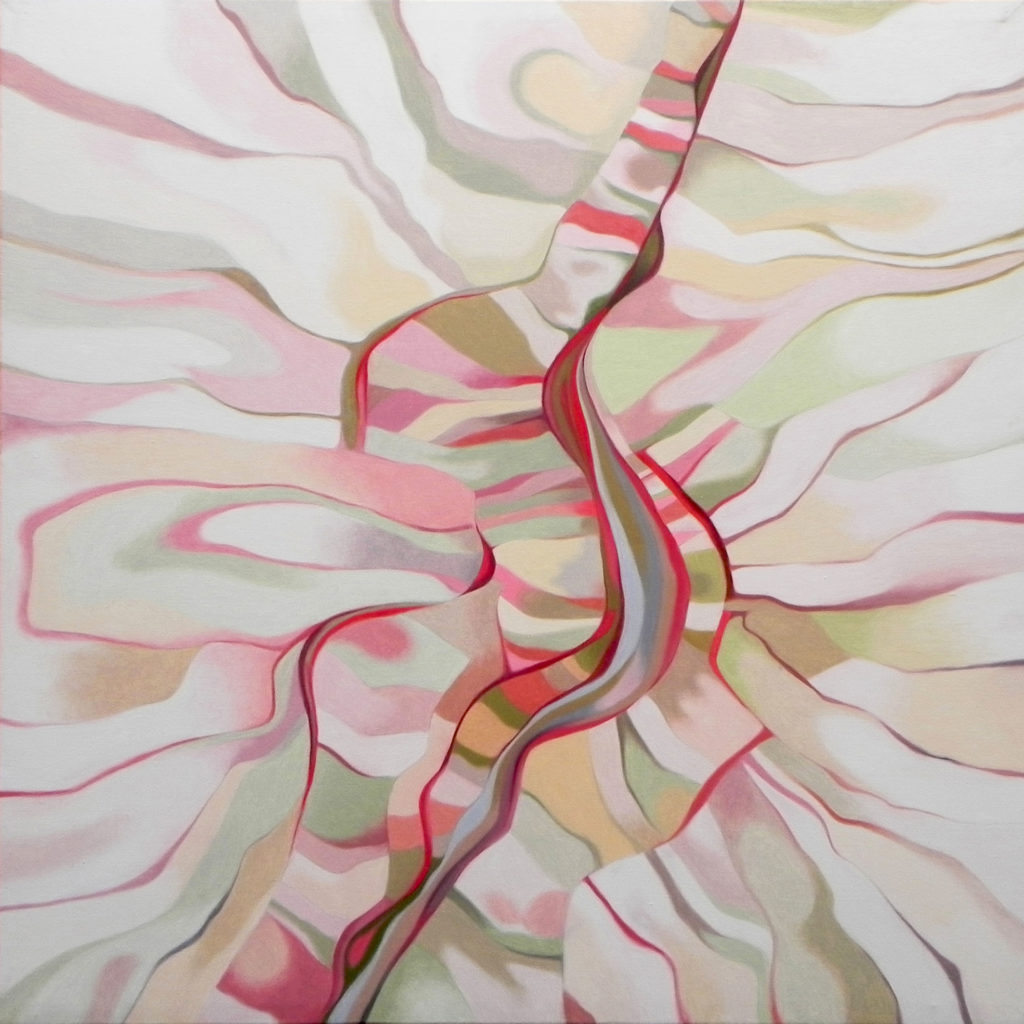 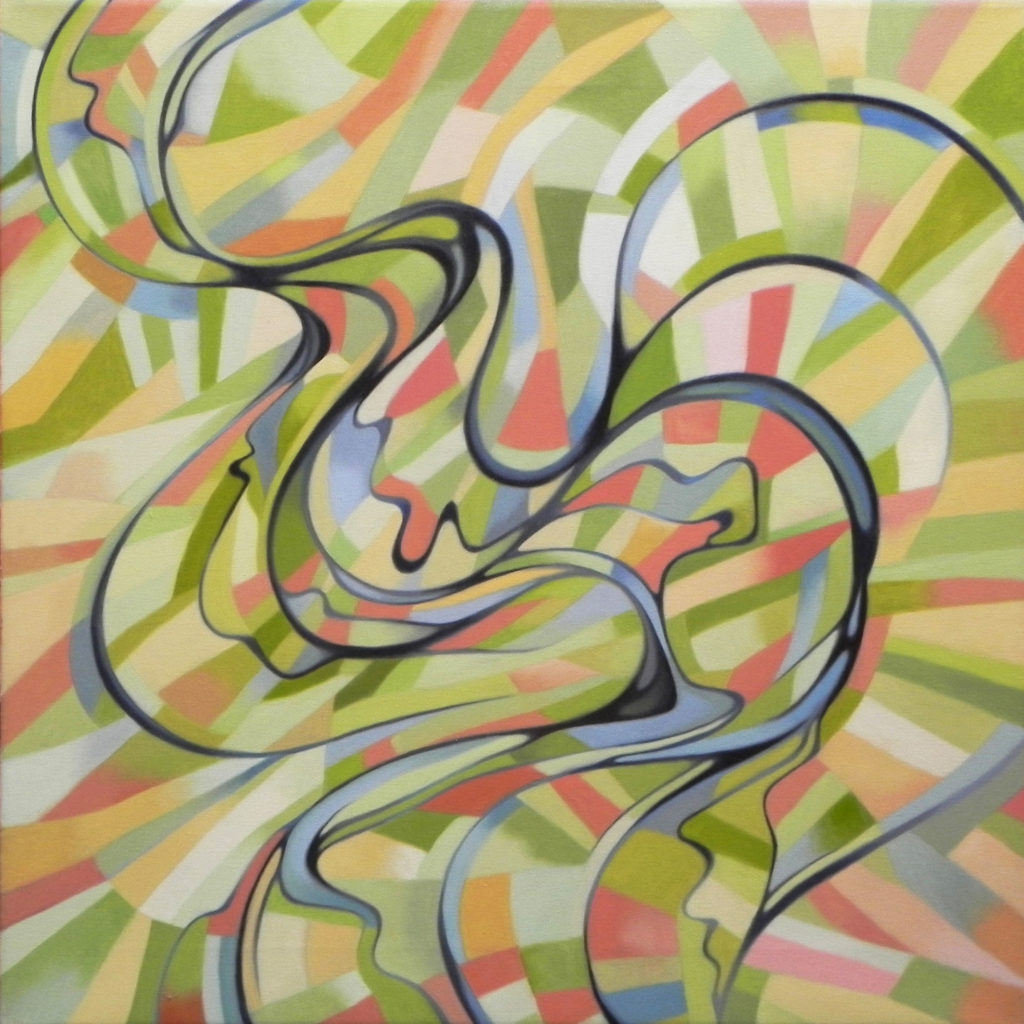 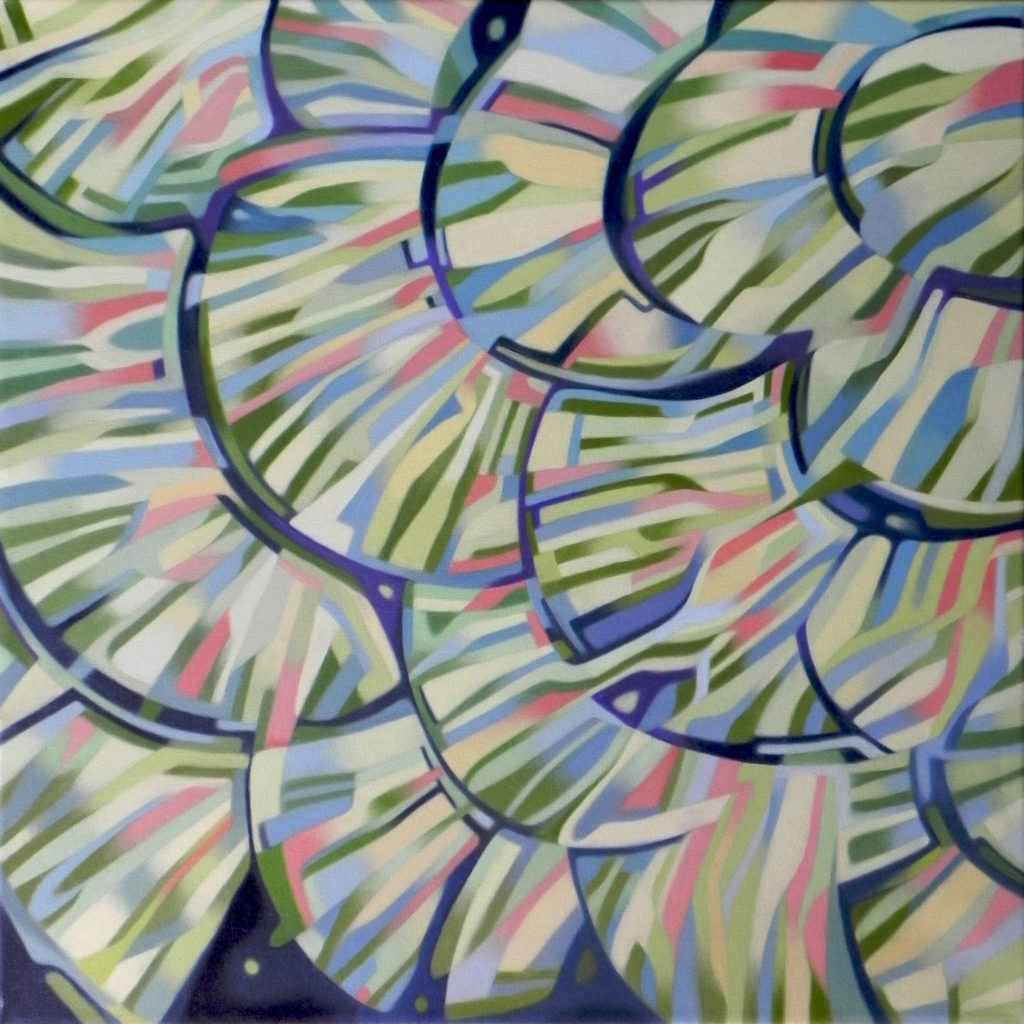 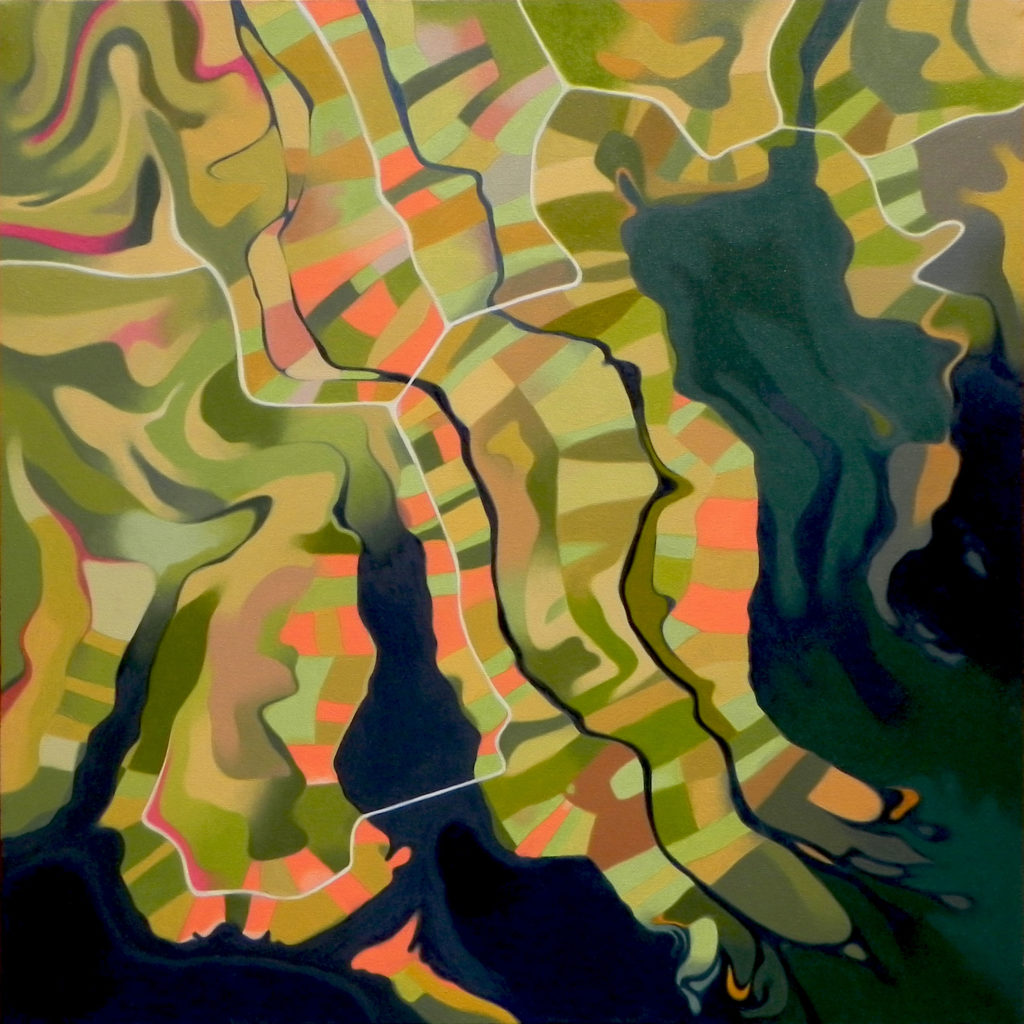 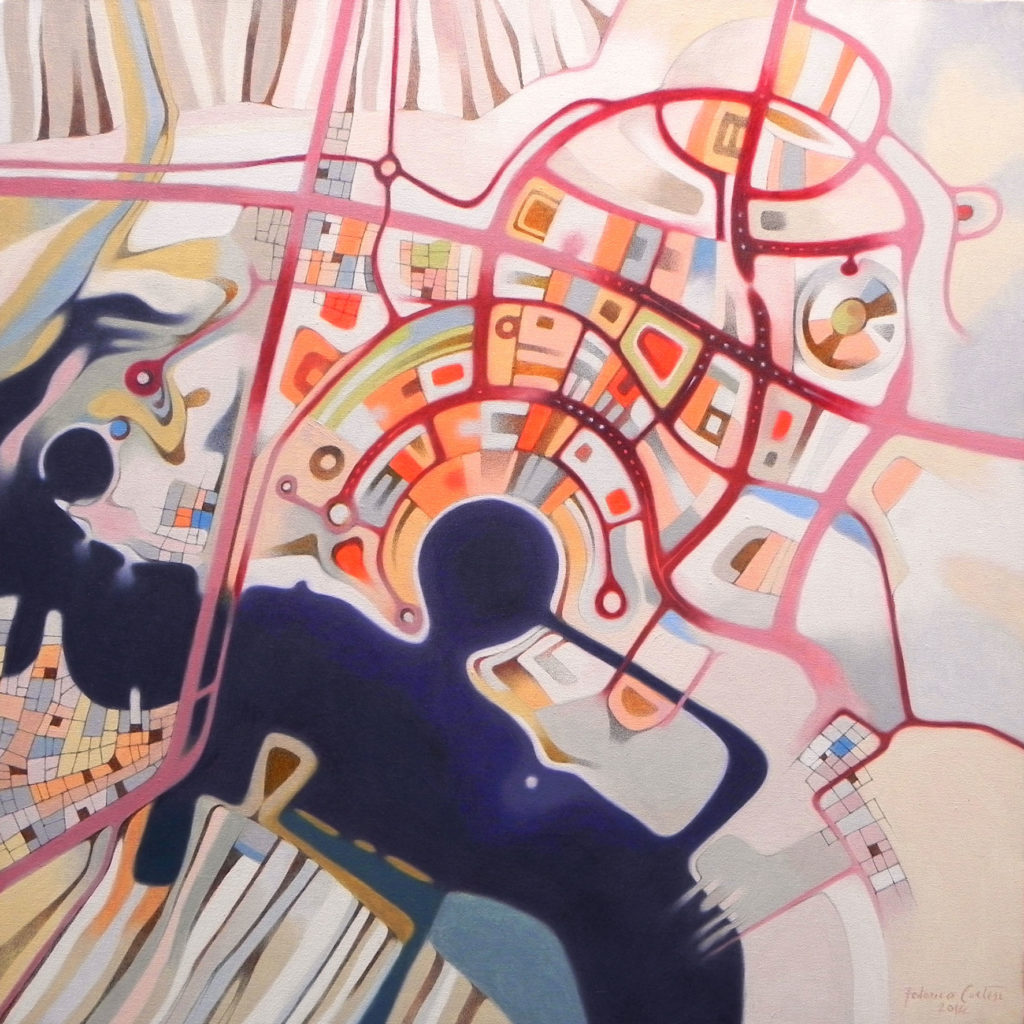 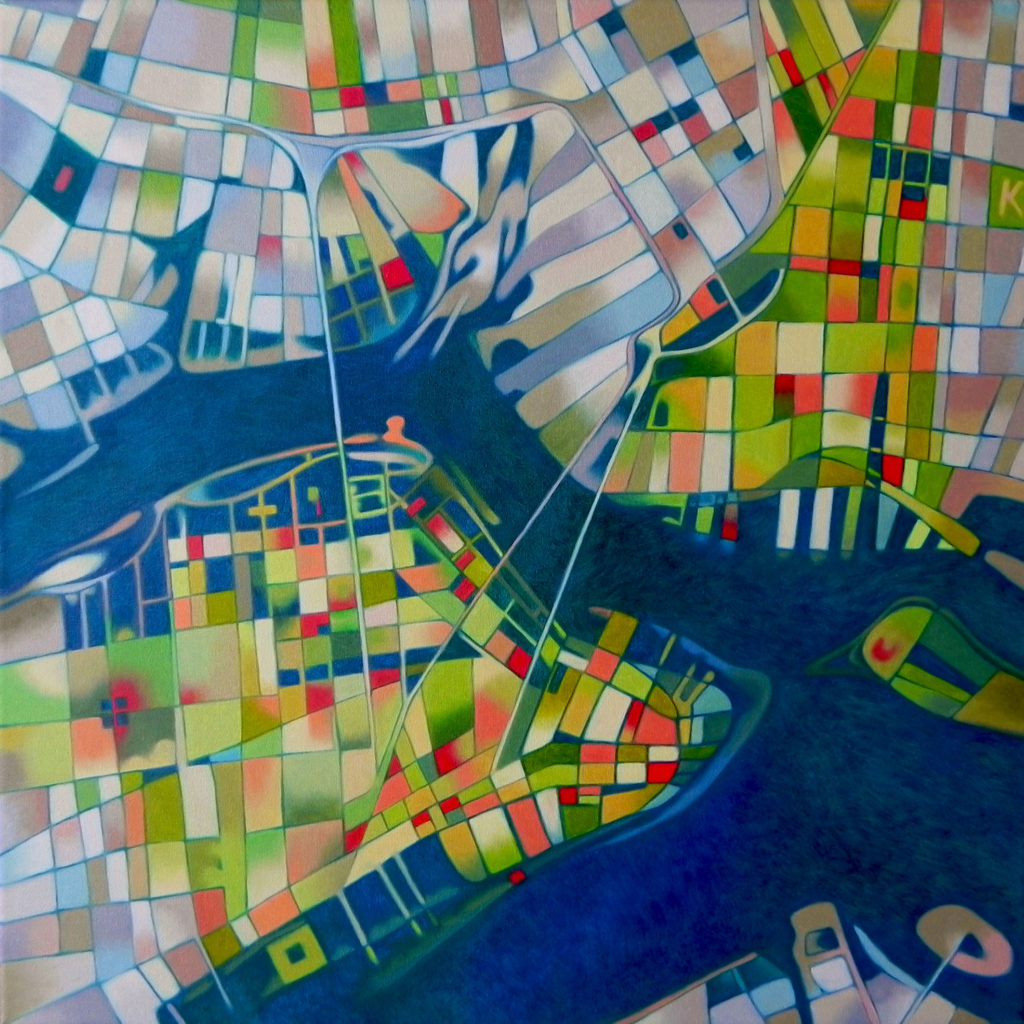 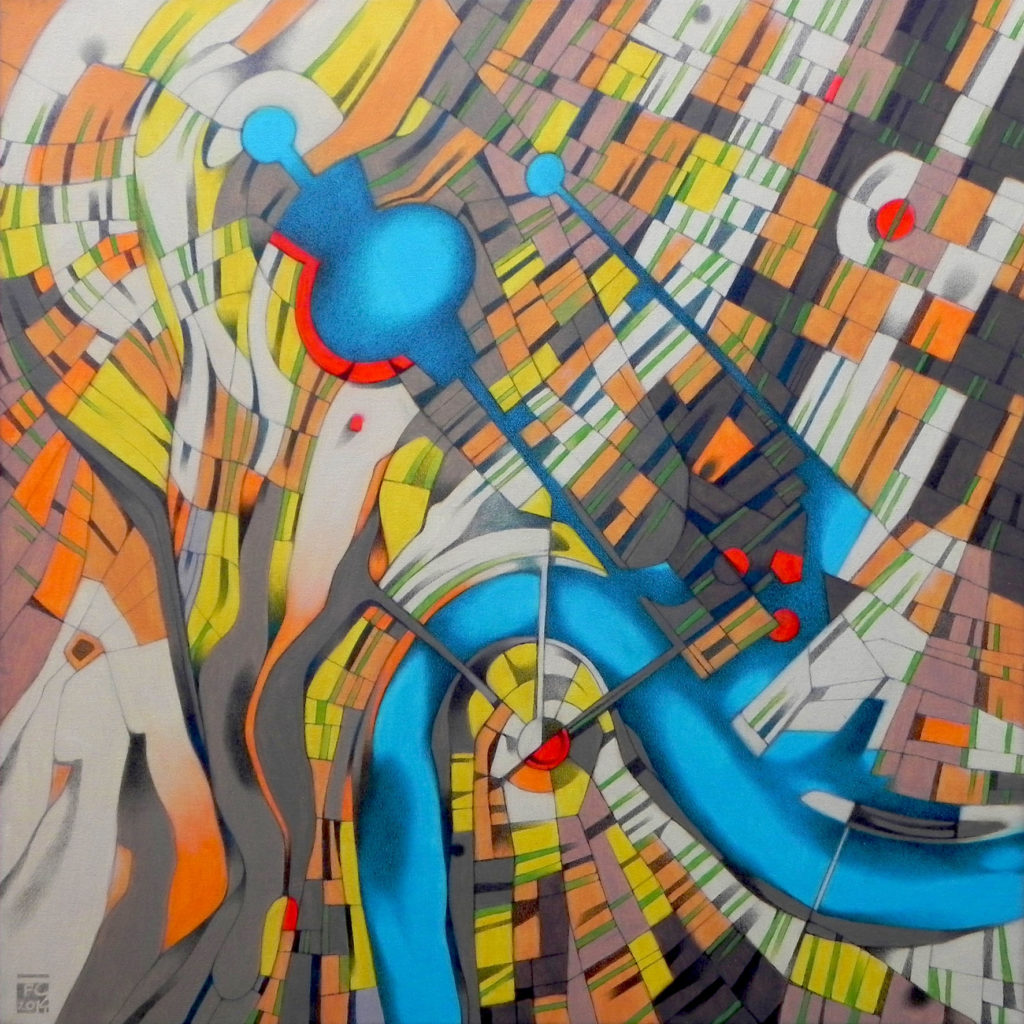 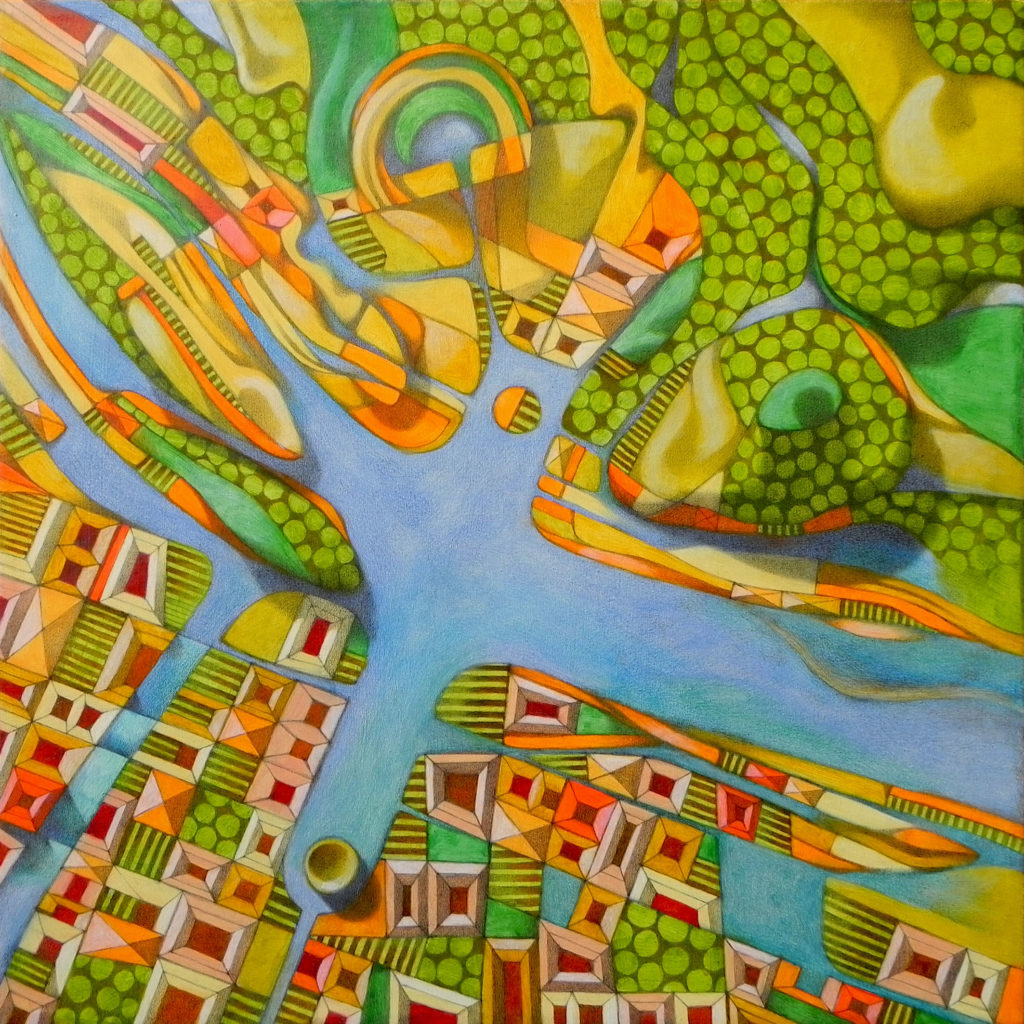 Once ended, the painting is finished with a coat of UV varnish to protect against sunlight and dust. The canvases are painted on the sides too, so they are ready to hang. In case you are interested the price of each available artwork is 750€. THE SHIPMENT IS FREE WORLDWIDE. Contact me if you need more details about availability, packaging, shipment or prices. Here are some other images of the artworks: 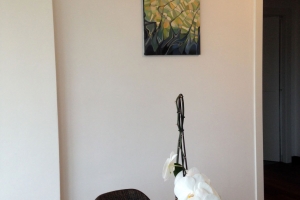 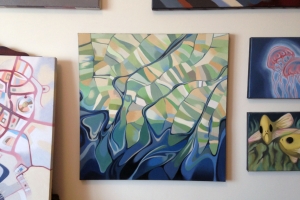 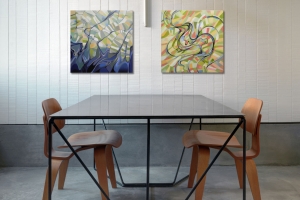 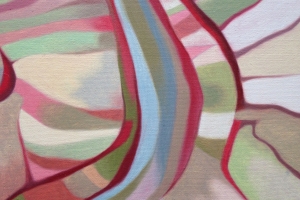 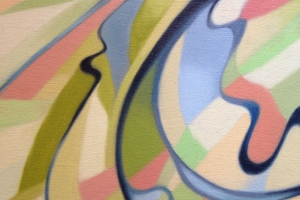 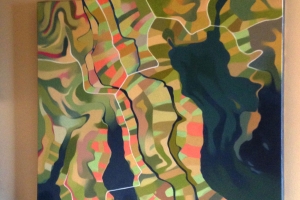 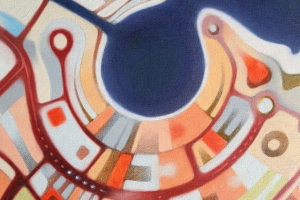 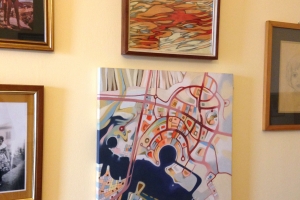 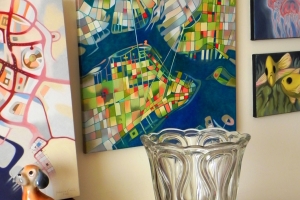 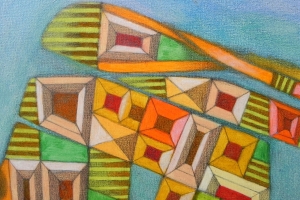 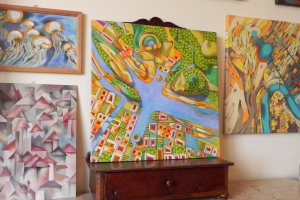 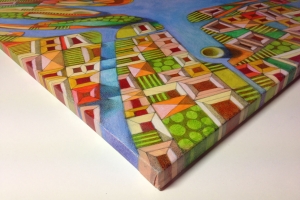