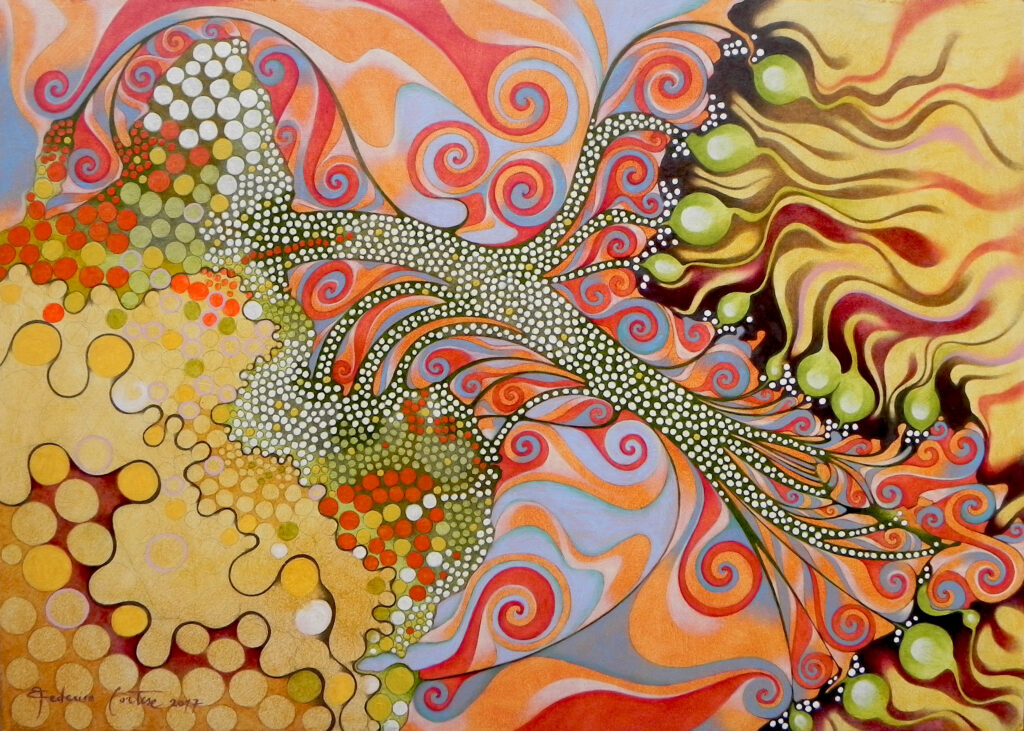 I often paint imaginary maps. I like to play with the codes of representation and the symbols that are usually used in the cartography and in the representation of the territory. In this series of paintings, on the other hand, the starting point is a “historical” map, representing real events in the past, such as maps of explorations, migratory movements, conquests and wars. But in this case, rather than representing an itinerary, I was curious to represent that event from the point of view of the trace left in the memory. That fact, in addition to having occurred at a given time and in a given place, is a bit like a stone thrown into a pond that generates waves and upheavals. From the moment that event happens, a whole series of concatenated consequences appear, in the physical and real world, as well as in the immaterial nebula of the human experience. 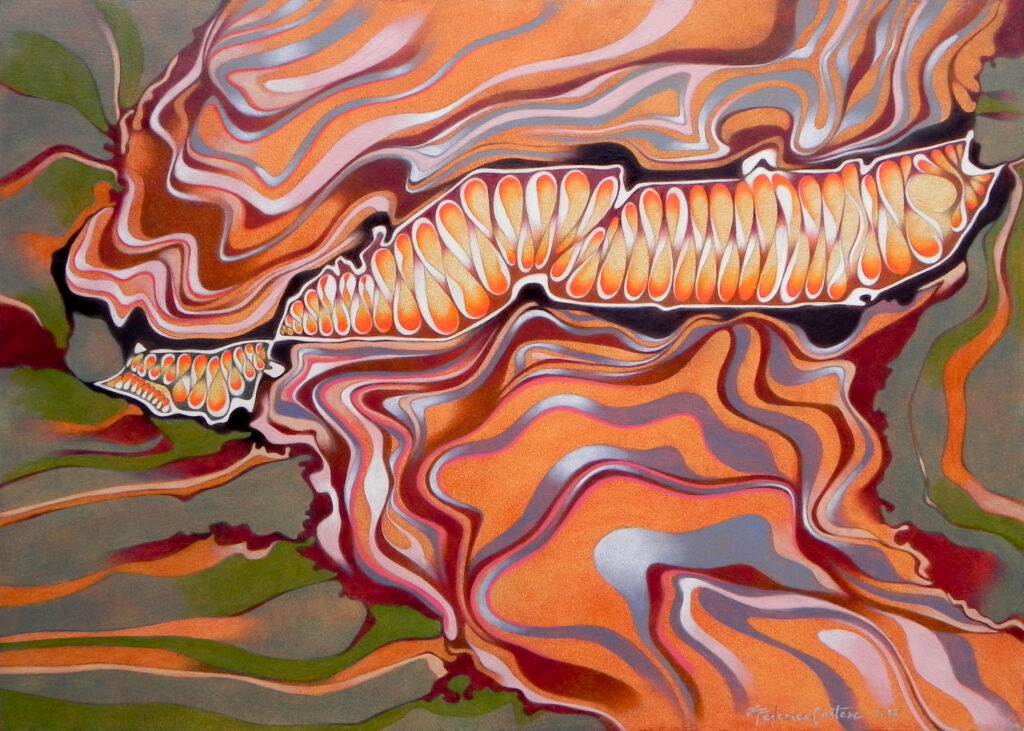 The first voyage of Christopher Columbus, 1492. 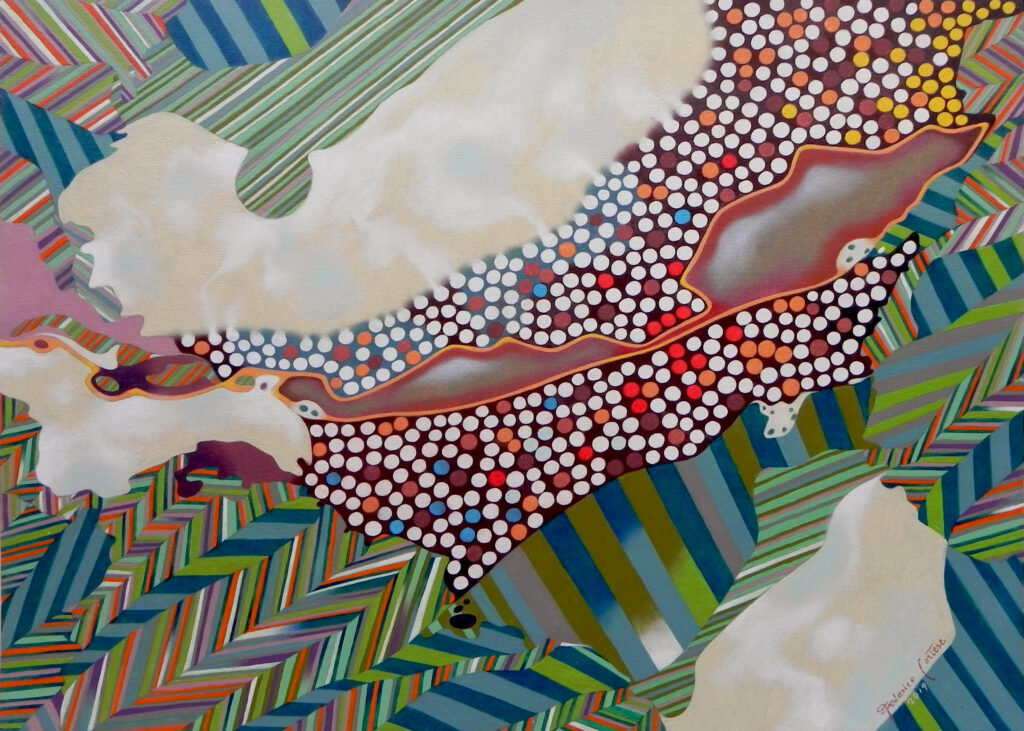 the second voyage of Christopher Columbus, 1493. 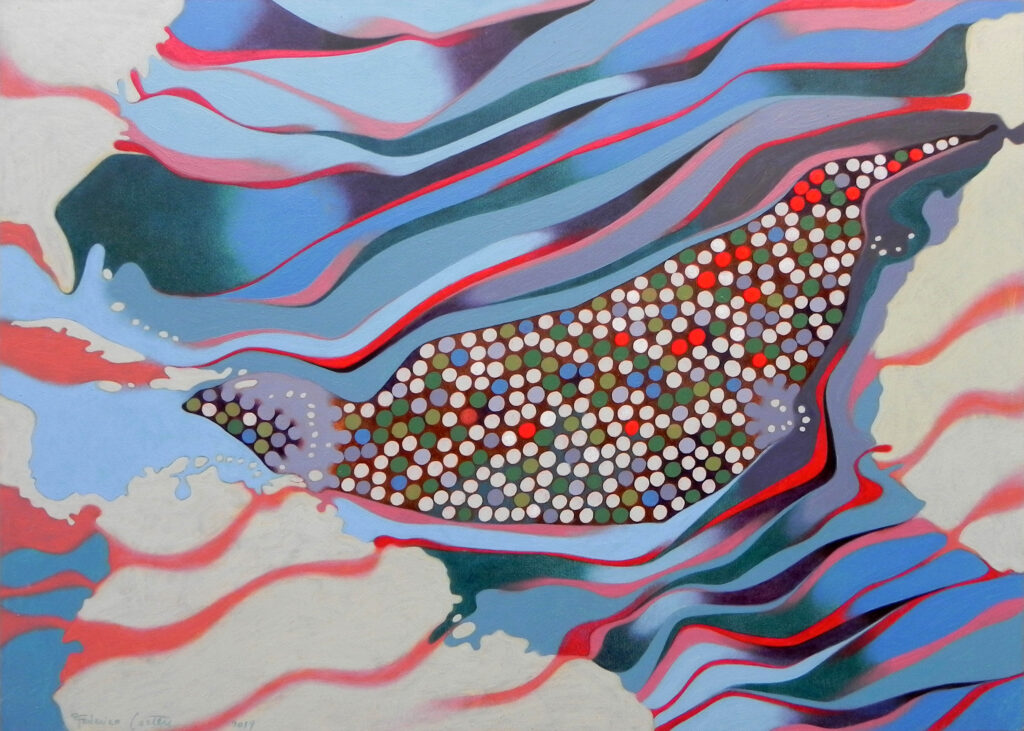 the third voyage of Christopher Columbus, 1498. 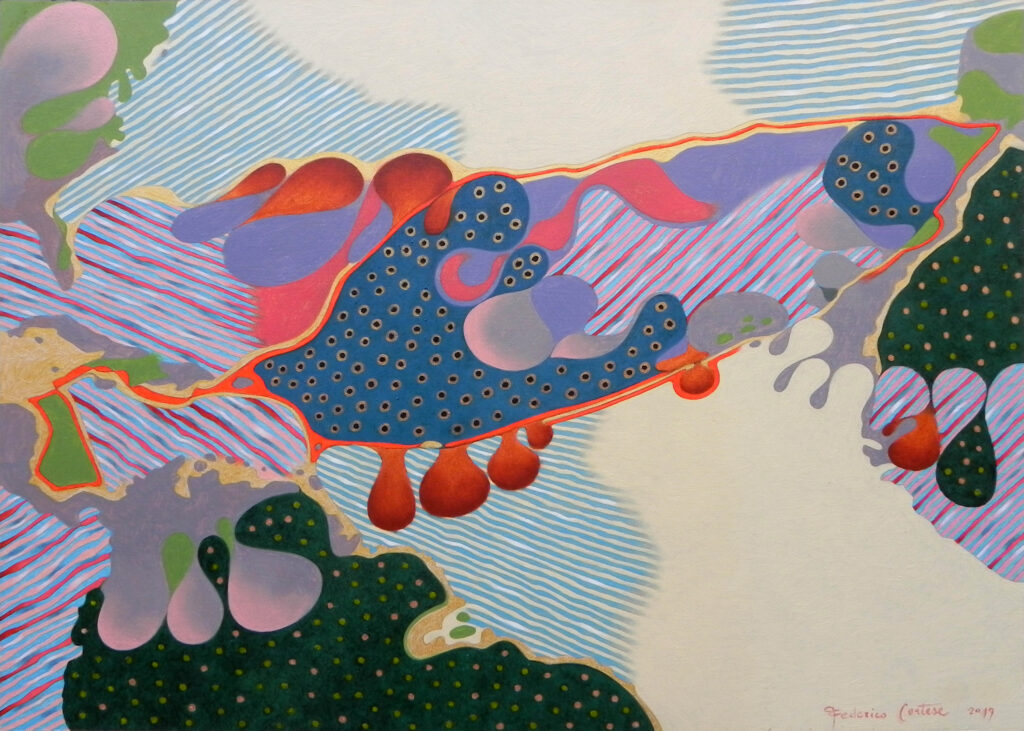 the fourth voyage of Christopher Columbus, 1502. 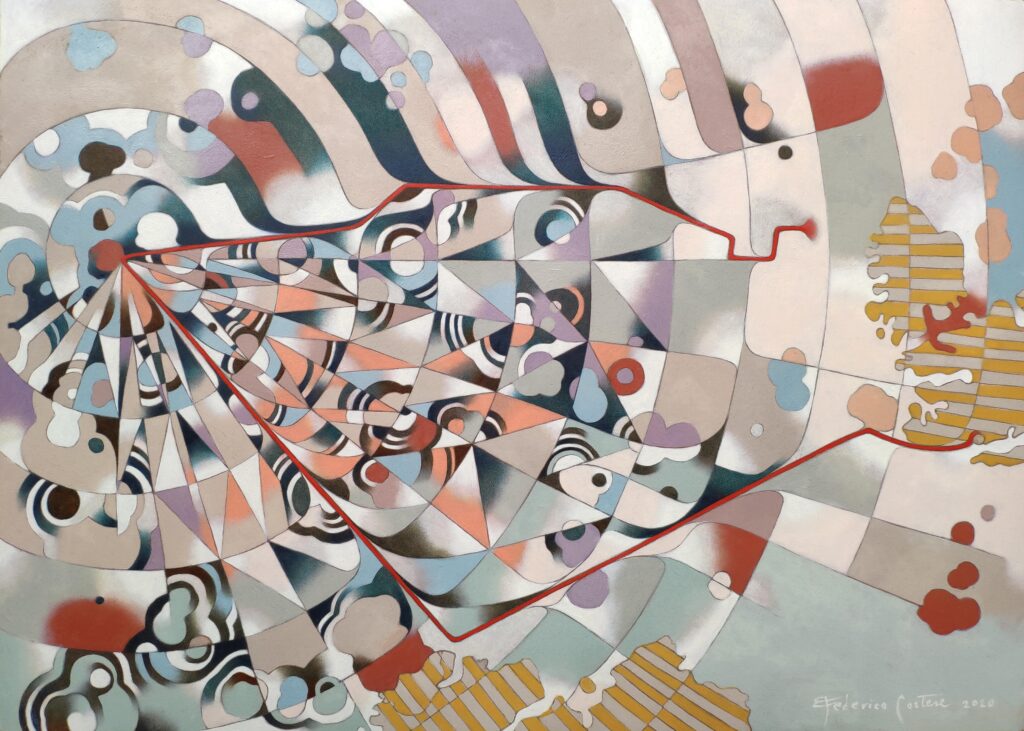 ★★★ Nobile’s trip to the North Pole (original sold in Portogruaro – Italy – with Ebay). 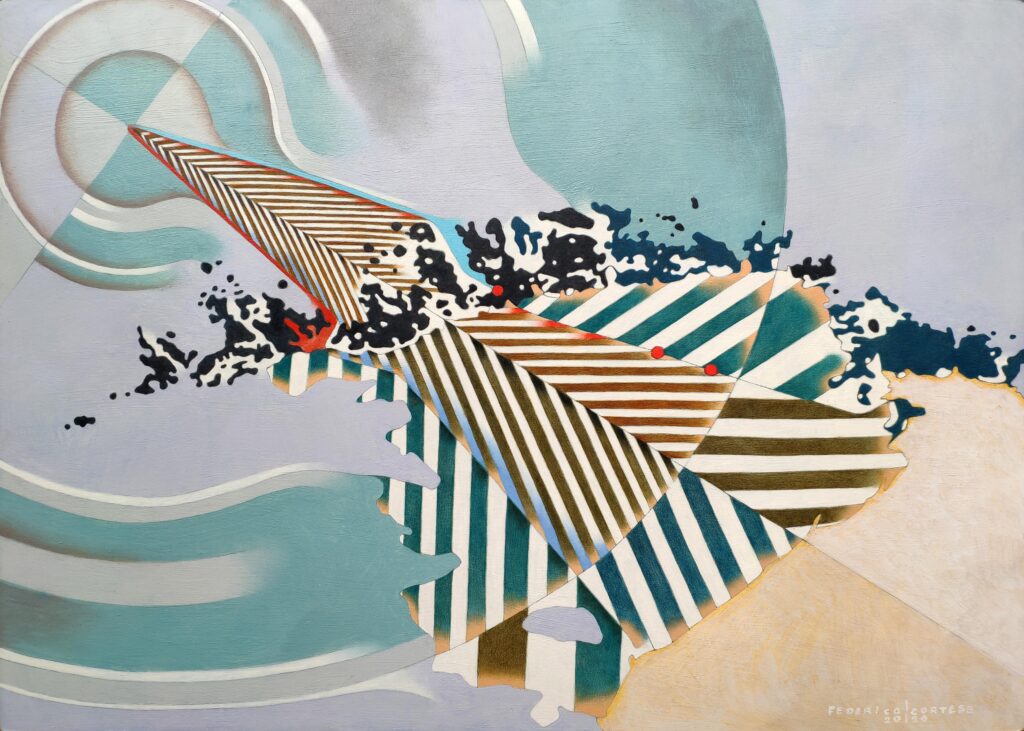 Scott Amundsen at the South Pole.

The pieces  that are still available for sale are sold at a price of  450 € each one. The shipment is worldwide free. 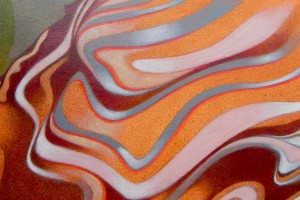 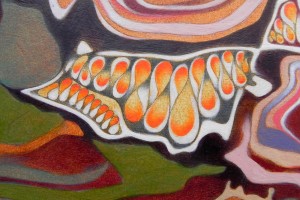 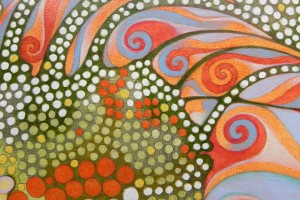 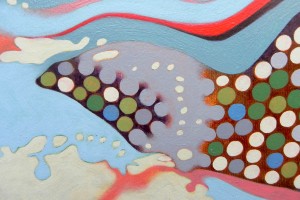 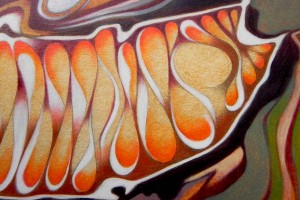 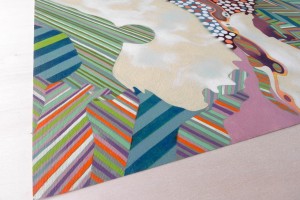 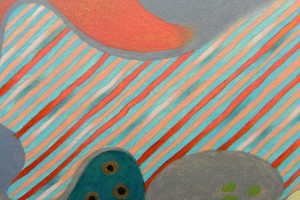 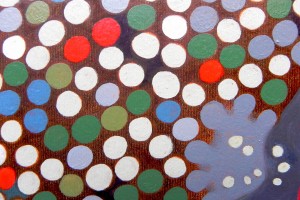 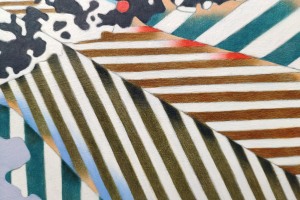 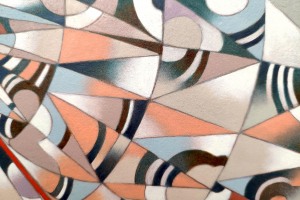 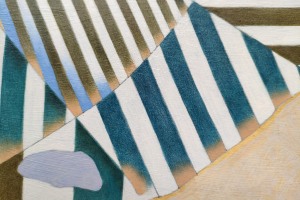 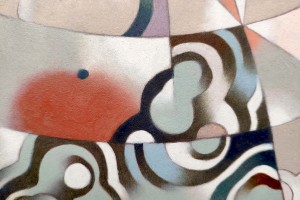 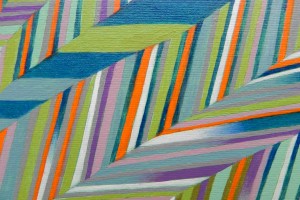 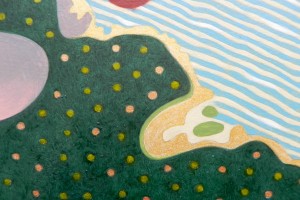 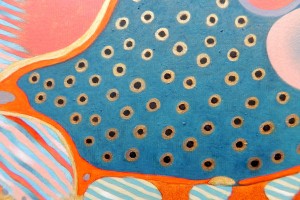 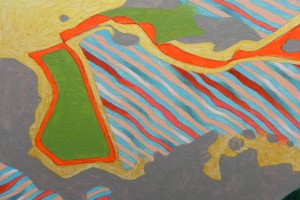 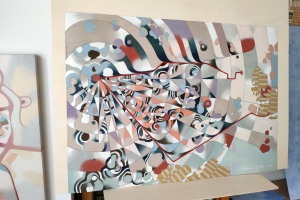